GIANANDREA NOSEDA AND THE IMPORTANCE OF RUSSIAN ROOTS

Conductor Gianandrea Noseda and the London Symphony Orchestra presented a programme titled Russian Roots, including music by Rachmaninov, Balakirev and Shostakovich. Maestro Noseda has a strong connection with Russia, where he spent a long time working as the first ever foreign Principal Conductor of the Mariinsky Theatre in St Petersburg. (Read our interview with Gianandrea Noseda about his passion for Russian culture) 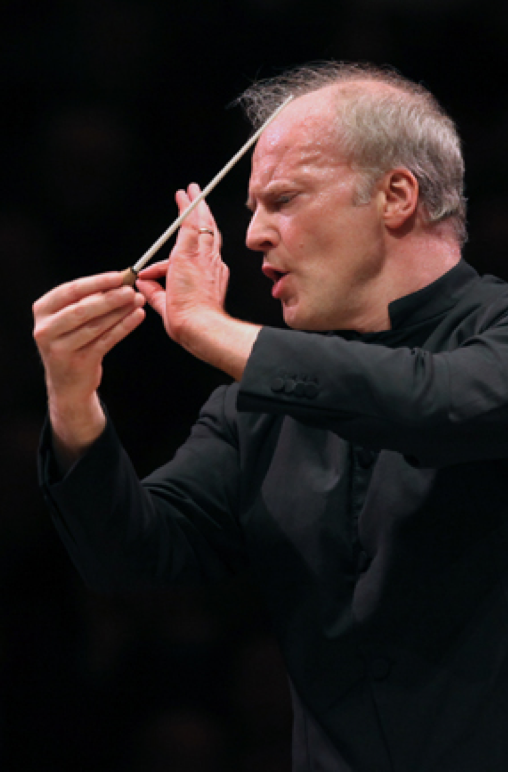 The first half of the concert saw South Korean pianist Seong-Jin Cho joining the orchestra to play Rachmaninov Piano Concerto No. 2 in C Minor Op 18. Although the composer developed his personal style early on in his career, his early works show influences from Rimsky-Korsakov and Tchaikovsky, indicating that his roots played an important role in shaping his technique and way of making music. The Piano Concerto meant a lot to him: premiered in 1901, it was composed after a period of depression caused by the failing premiere of his first Symphony in 1897, which he ended up hating and wanted to destroy any evidence of its existence. The increasing intensity and melody of the piano concerto allowed his new production to become very popular quickly, helping him to regain a lot of strength and confidence in himself. Maestro Noseda‘s intention to keep his performance simple and offer a very natural presentation of the concerto was met by the pianist’s fresh way of approaching music. Cho then delighted the audience in the Barbican Hall by playing Tchaikovsky’s October from the set of twelve piano pieces called The Seasons, from which Rachmaninov used to play the November score as his favourite encore.

The second half of the concert started with Mily Balakirev’s Islamey in its orchestral arrangement by Alfredo Casella. This oriental fantasy is a short flamboyant piece that was completed in one month. It reminds of Russian roots, in particular of the sounds from Petrushka. In fact, the first section includes two themes which Balakirev heard during a visit to the Caucasus, and the central section is based on a Tartar melody from the Crimea region. The composition became one of the most difficult piano pieces ever created, one of these that only virtuoso pianists can master, and gained immediate fame.

The closing piece of the concert was Dmitri Shostakovich’s Symphony No. 1 in F Minor Op 10, which was composed at the age of 18 as a graduation piece for his studies at the Petrograd Conservatoire. The piece already shows a lot of maturity for a teenager that understands that he has to adhere to the regime but still wants to include his own personality traits in his work. Influences of Stravinsky, Prokofiev and Tchaikovsky, as much as Mahler, Wagner and more modern sounds like Schoenberg’s Pierrot Lunaire are notable in the symphony, particularly in the first movement. When first performed in 1926, it was received as a great revelation of talent in Russia since the Revolution. Conductor Mark Wigglesworth perfectly summarised what to expect from Shostakovich Symphony 1: “Nervous tension and sarcastic wit, passion and intelligence, contemplation and action, nobility and banality – all expressed with an economy of means that is simultaneously subtle and direct”. The music seems to suggest that things were getting worse, however beauty could still be found. Elements of sadness and nostalgia, which can be found in the late Shostakovich, are already present in this early work, mixed with happy feelings and ironic references to marches and waltz. 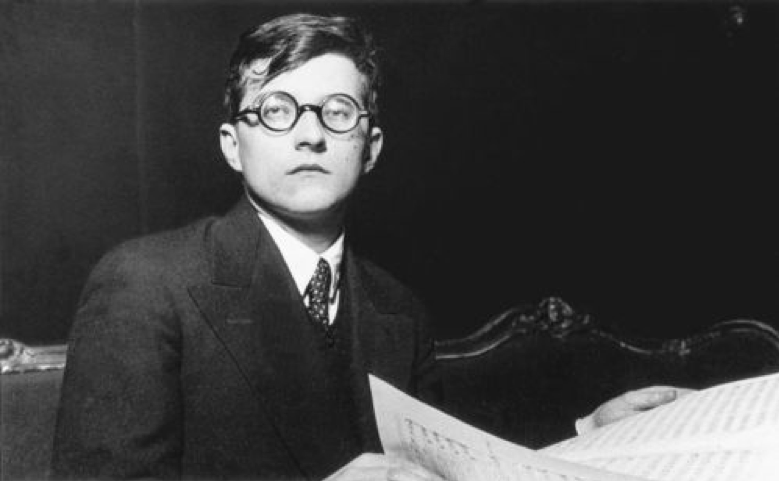 Noseda filled the concert with strong references to Russian roots: the roots that he developed while working in Russia; that connection between Russia and Italy, that can be found in Casella’s arrangement of Balakirev music; and the roots that each of the composers took inspiration from, respected and valued from a very young age, and that allowed them to become the roots for the new generations of composers and musicians.