Where is the most delicious coffee in Moscow? Which shop on Myasnitskaya Street was built by architect Shechtel? How did Chistye Prudy (Clean Ponds) get their name? Answers to these and many more questions can be revealed during the original walking route developed by Philip Smirnov, the editor-in-chief of Moscow Heritage magazine, the TV and radio presenter and local historian and ethnographer. The author’s tour is published on the “Узнай Москву (Get to Know Moscow)” portal, and you can follow it virtually or use as a guide when you are in Moscow.

The author of route invites you to take a stroll from Lyalin Lane to Kitay-Gorod metro station. The tourist route is accompanied by a video tour, in which Philip Smirnov guide users through the capital’s various locations: from famous landmarks to unremarkable passages and yards filled with amazing stories. The guide takes you on a route through interesting buildings and monuments and shows how Moscow has changed from the times of the tsars to the present days.

The route starts at Lyalin Lane – a small street in the Basmanny district of Moscow between Pokrovka and Podsosensky Lane. You will see a modest-sized Lyalin Square, which is called the Moscow square of five corners, historic buildings, such as Nadezhda Tarkhova’s revenue house also know as “the house with poppies”. 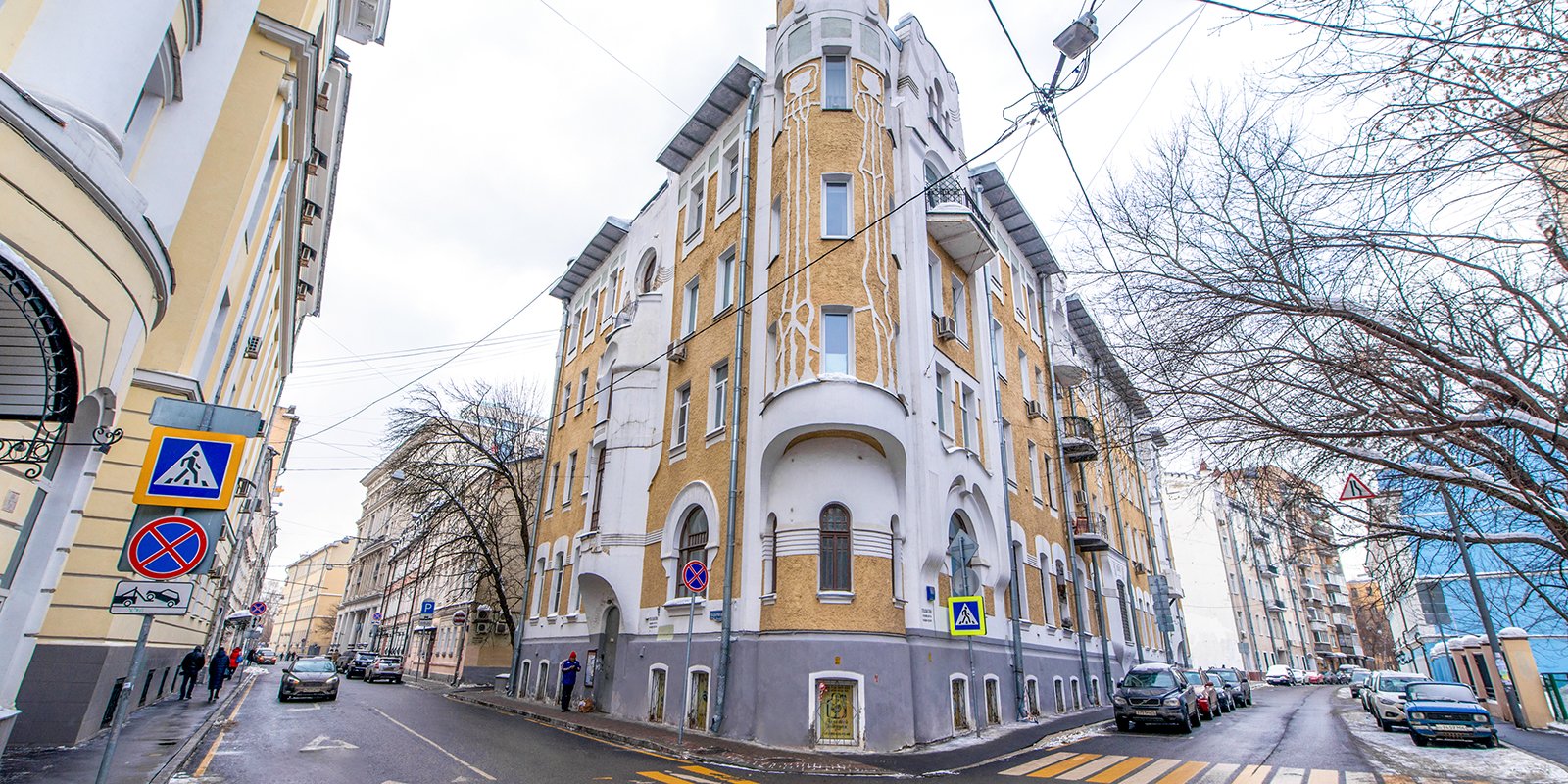 The route will continue along Zhukovsky Street, where Philip Smirnov spent his childhood. House number 19 was a revenue house, with rooms for rent. The apartments still keep the original stoves, moldings, stairs, the famous Mettlach tiling, and a “Please call” sign that used to accompany every doorbell in pre-revolutionary times. 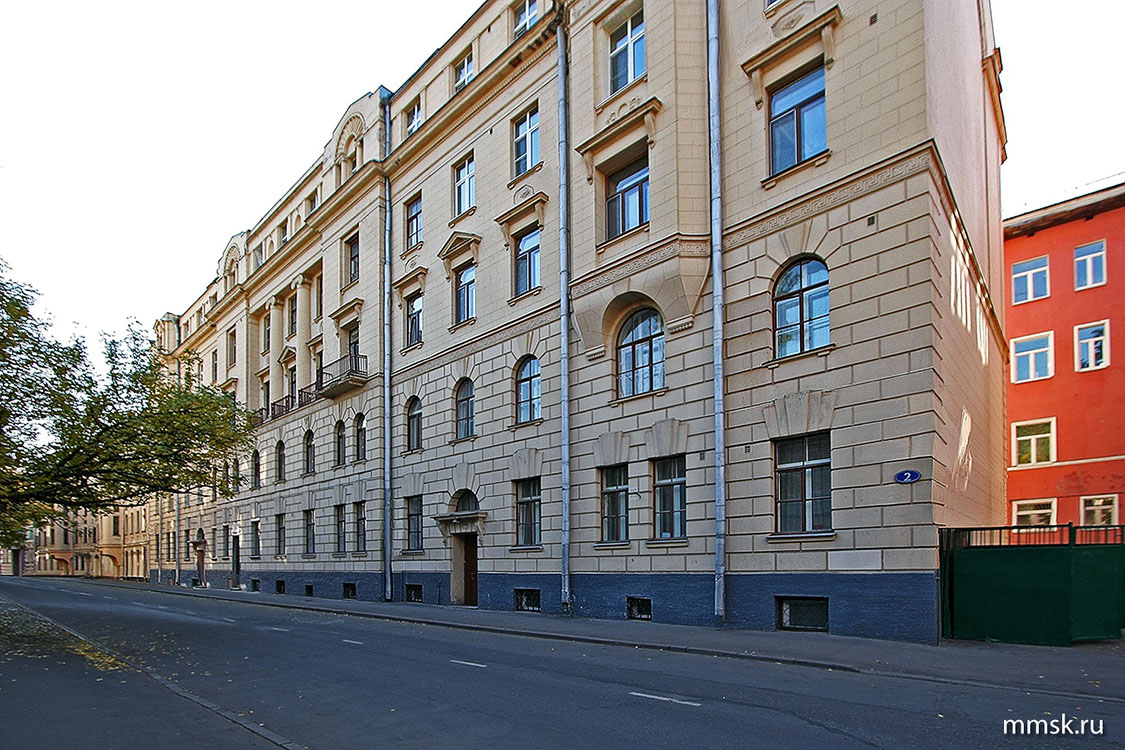 School №310 «At Chistye Prudy» in Bolshoi Kharitonievsky Lane is the next stop on the route. Here you can see sculptures of Leshiy, Svyatogor and other characters from Slavic folk tales. The history of the school dates back to 1933: it started as a High School for boys, and in 1950s became a general secondary school. 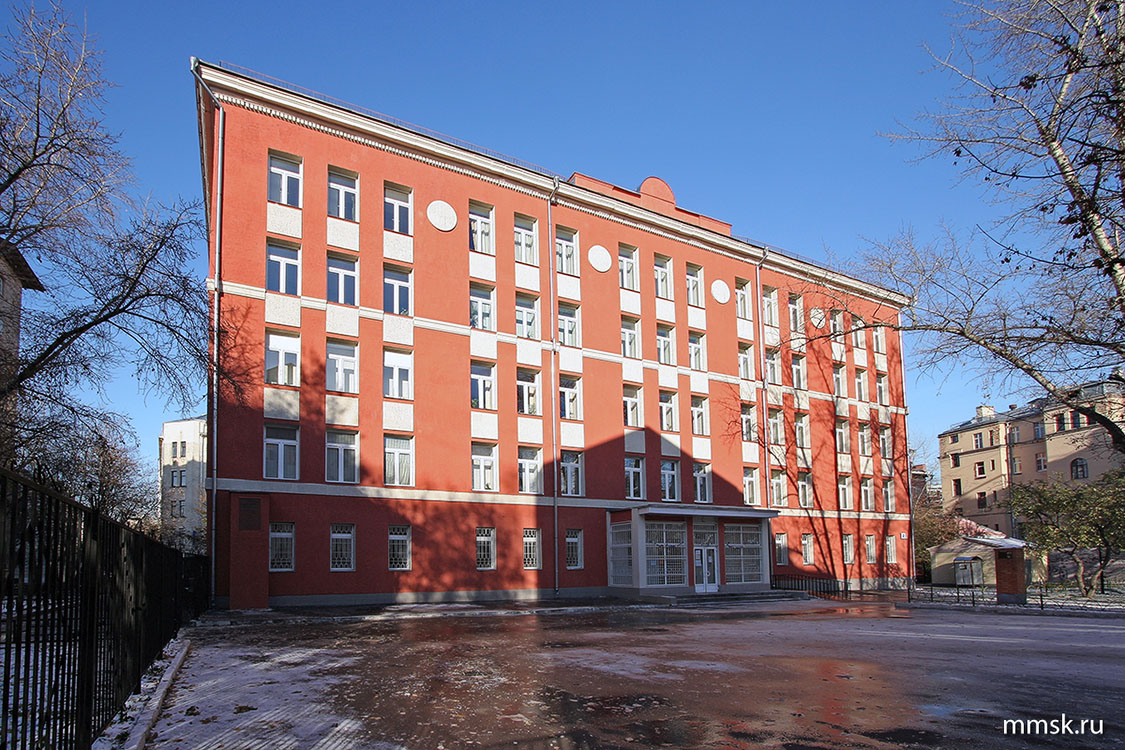 After that you will be directed towards the Chistoprudny (Clear Ponds) Boulevard. One version of the story presumes that Chistoprudny Boulevard got its name at the end of the XVII century after Prince Alexander Menshikov ordered to clean from sewage the “filthy ponds”, located here back then. He also banned the butchers’ shops and slaughterhouses on Myasnitskaya Street to dump their waste there.

Myasnitskaya Street is the next stop on the route. This is where the first Moscow post office was set up in 1711. At 19 Myasnitskaya Street, in a three-story building built in the pseudo-Chinese style in 1893, where you can try the most delicious coffee in Moscow.

House of Porcelain on Myasnitskaya Street

After visiting the store, you can leave Myasnitskaya street and move towards the Central Children’s Store (“Detsky Mir”) built in 1953-1957 as the largest department store for children in Europe at that time. 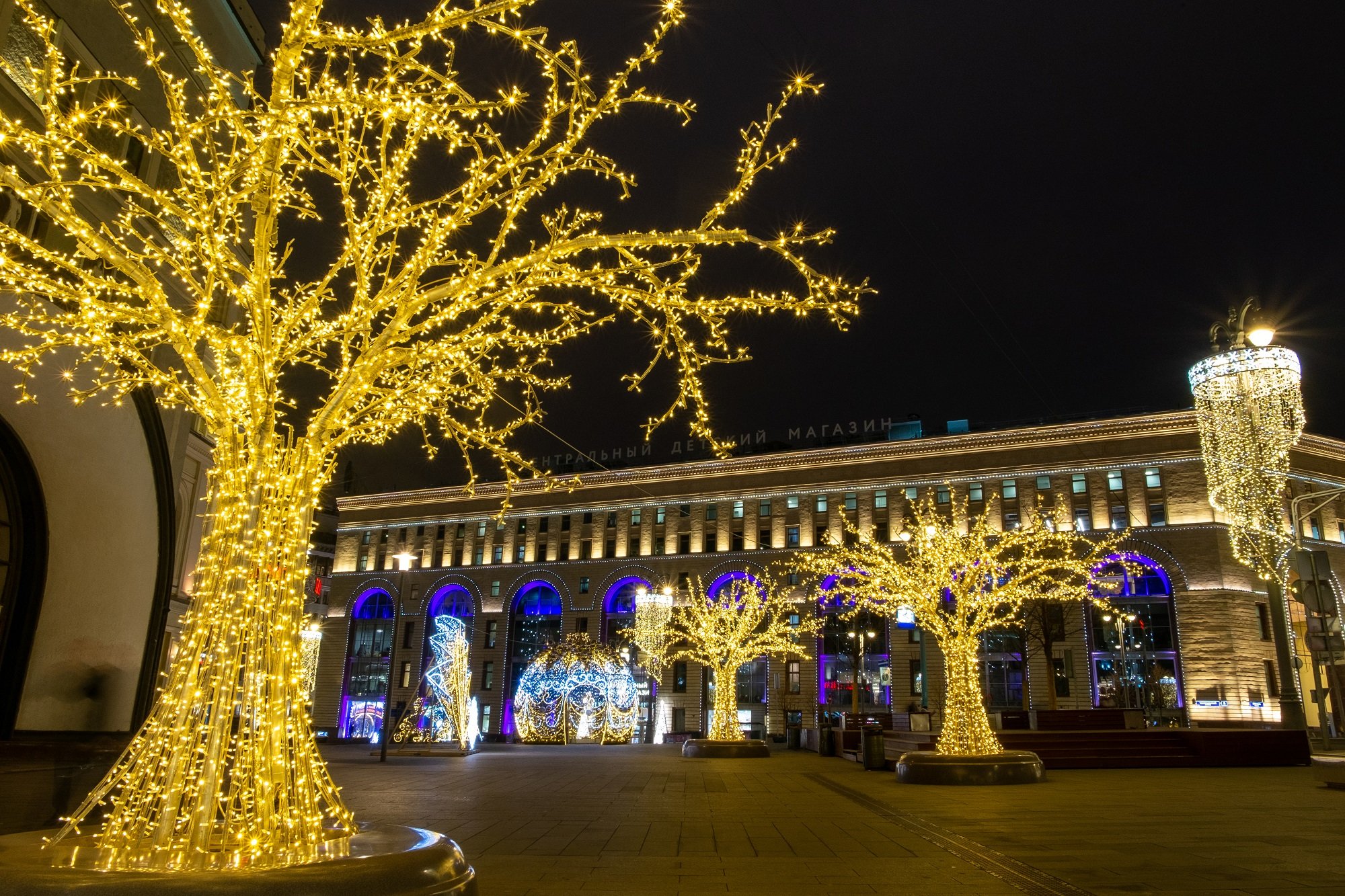 The final stop on the route is the “Kitay-gorod” metro station. The uniqueness of the station is its layout as the exits from its lobbies lead in different directions, creating a huge underground labyrinth. During the construction of this station, cross-platform interchange was used for the first time: there is a transition between the same-named stations, which allows passengers to change from one branch of the subway to another.

Explore the guide and the streets of Moscow!