GERGIEV AND THE 25TH ANNIVERSARY OF THE MARIINSKY THEATRE TRUST 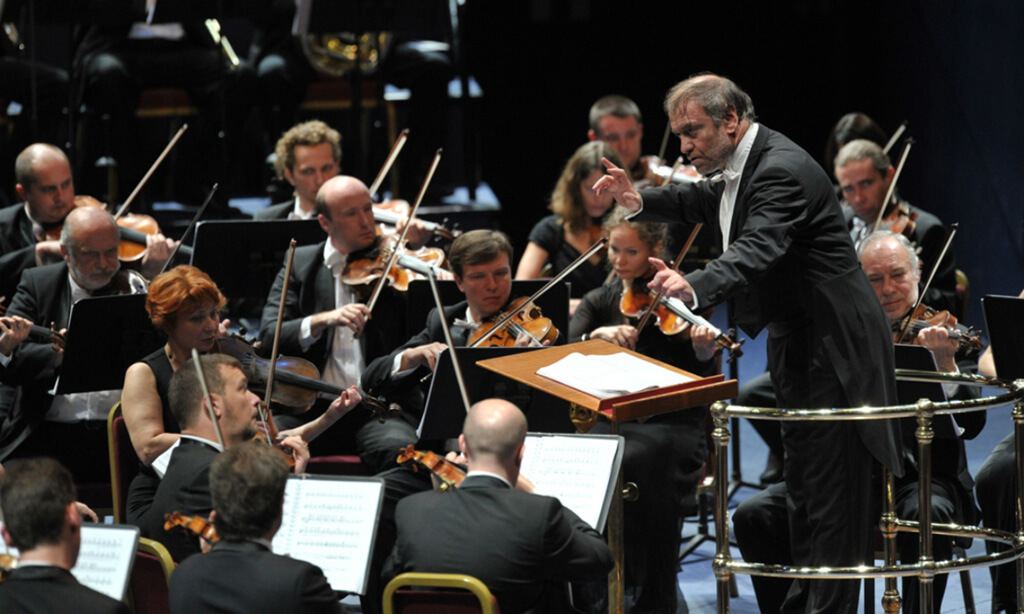 Valery Gergiev and the Mariinsky Orchestra, with the support of BP and Zürich, returned to London’s Cadogan Hall to celebrate the 25th anniversary of the Mariinsky Theatre Trust (UK). Two consecutive evenings paid homage to composer Tchaikovsky and ballet master and choreographer Marius Petipa. The programme featured music from the Swan Lake, Op. 20, and the Nutcracker, Op. 71, along Symphony No. 4 in F minor, Op. 36, and Symphony No. 6 in B minor, Op. 74, also known as “the pathétique”. Petipa was the creative genius behind the choreography of some of the most famous ballets on the planet, including la Bayadère, Swan Lake, the Nutcracker, and the Sleeping Beauty.

It is no surprise that the Mariinsky Orchestra wanted to celebrate Tchaikovsky. In fact, the well-known composer and the St Petersburg based music institution have always been strongly connected: some of Tchaikovsky’s world premieres were performed at the Mariinsky, including the Nutcracker and Symphony No. 6. The composer’s music is well established in the repertoire of the Orchestra, alongside other Russian and international composers. 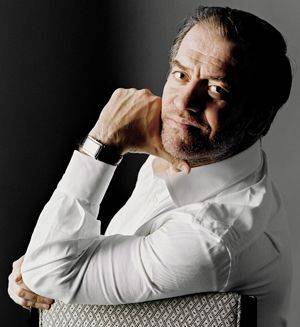 It is mainly thanks to the genius of Valery Gergiev that the Mariinsky Orchestra has the reputation that it currently holds. Ever since the Maestro joined them in 1988, first as Music Director, to then become Artistic and General Director in 1996, the Orchestra has benefited from the creative and artistic directions throughout these years of collaboration. His ideas ranged from holding major thematic festivals marking various anniversaries of composers, to reviving Operas which were not often or at all performed in Russia. The Orchestra’s repertoire has expanded, widening the range of symphonies, operas and ballet scores which they can cover. Gergiev has led the Mariinsky on numerous international tours, establishing the institution’s name even further. The Mariinsky Theatre benefited from this relationship, becoming a major theatre and concert complex. The concert hall was opened in 2006, followed in 2013 by the opening of the theatre’s second stage. He is also behind the launch of the Mariinsky Live record label in 2009, which includes live recordings from the Mariinsky Orchestra of major Russian composers and collaborations with musicians such as pianist Denis Matsuev and Daniil Trifonov. The Mariinsky Theatre Trust was created by him in 1993 as a project to give UK audiences the opportunity to discover, understand and enjoy the Russian culture. 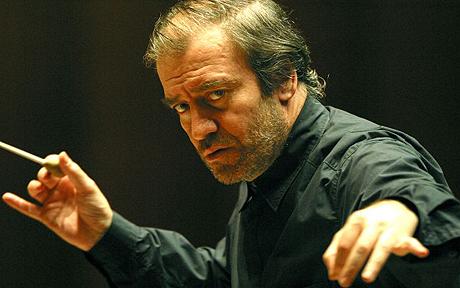 Gergiev’s reputation and career are remarkable. From his debut in 1991 at the Bayerishe Staatsoper, he started to appear on the world stage at theatres such as the Royal Opera House in London and the Metropolitan Opera in New York. He has covered very many important roles with numerous prestigious orchestras, including Principal Conductor of both the Rotterdam Philharmonic for 13 years and the London Symphony Orchestra for 8 years, and keeps working with the most important soloists on the music scene. The number of recordings with his name on them is very high, and most of them, including those with the Mariinsky Orchestra, have won prestigious recognitions and award. 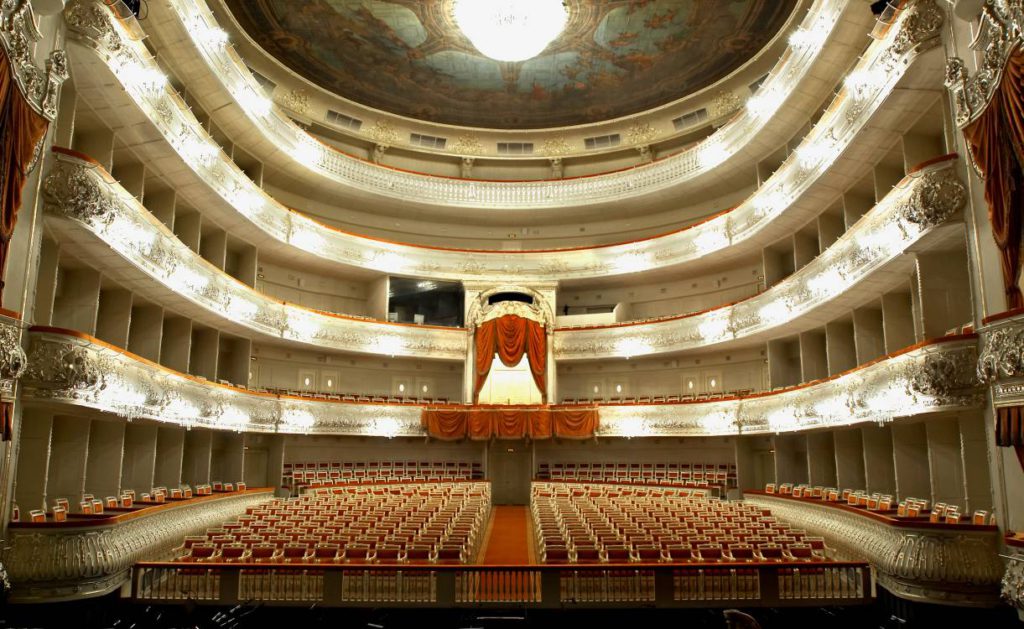 The Mariinsky Theatre Trust is a great example of Gergiev’s desire to promote Russian music all around the world, making him one of the most influential ambassadors of Russian culture of our time.