Last few days to visit or view the virtual tour of the Futuromarrenia exhibitor at Mystetsky Arsenal in Kyiv, Ukraine. Futurism is an outstanding phenomenon of world art history originated in Italy. Bacila futuryzmu, “bacteria of Futurism,” according to the metaphorical definition of Mykhail Semenko (1922), began to spread around the world in the early twentieth century. Uncertainty (delirium) and procedurality are at the heart of Futurists’ creative pursuits; hence the name of the exhibition that continues rediscovery by the Mystetskyi Arsenal of Ukraine’s cultural heritage of the twentieth century. This uncertainty, or defocus, encompasses not only Futurism but also the latest trends of the time which reflected upon the art of the future. 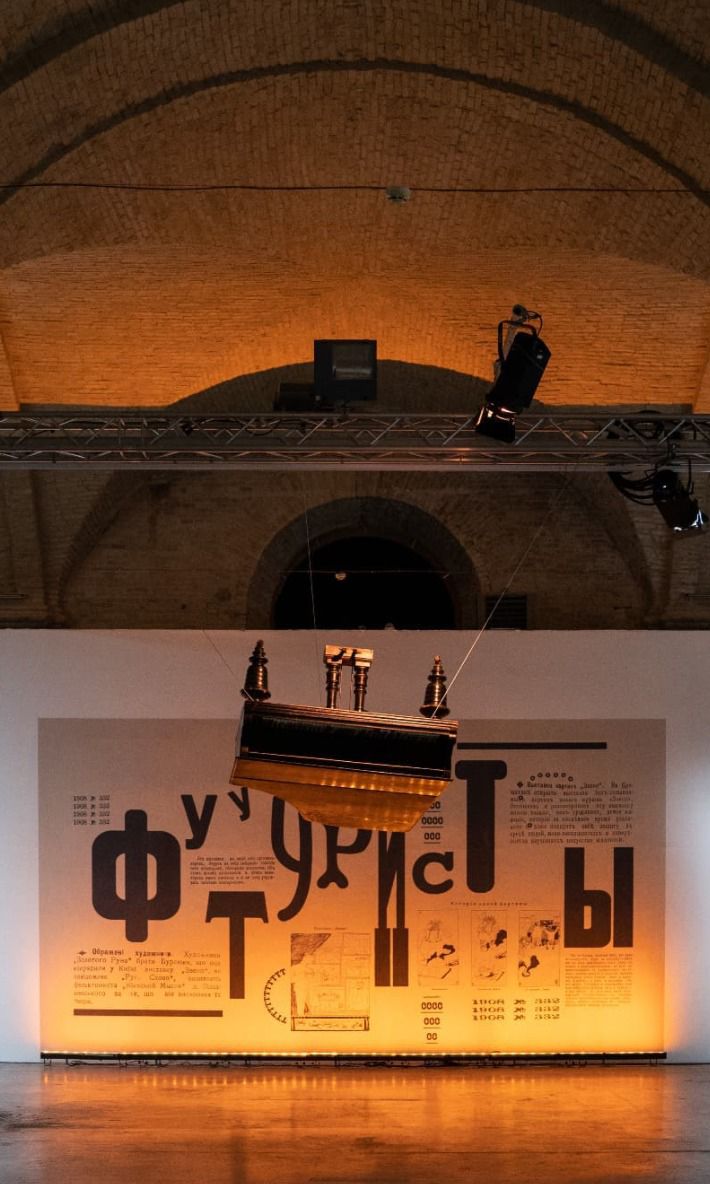 At the exhibition we will trace the path of futurism: “Infection” occurred with the ideas of new art in Ukraine took place during Volodymyr Izdebskyi’s “Salons” organized in Odesa, Kyiv, Kherson, and Mykolaiv (1909, 1911).

In the first third of the twentieth century, the search for a universal style continued. If we consider Futurism in a broader historical context, the starting point is Cubo-Futurism, quite limited and even scandalous for the conservative public. At the same time, the experiments of the Burliuk brothers or Oleksandra Ekster, geographically connected with Ukraine, remained part of the all-Russian, cosmopolitan artistic discourse of the 1910s. Organically linked to the process of industrialization and urbanization, Futurism did not gain widespread influence within the predominantly agrarian province of the Russian Empire. For the same reasons, it did not find a response in Austria-Hungary and, later, in its former territories because the then-Galicia was a “decent province on the outskirts of Europe” (Andrij Bojarov). 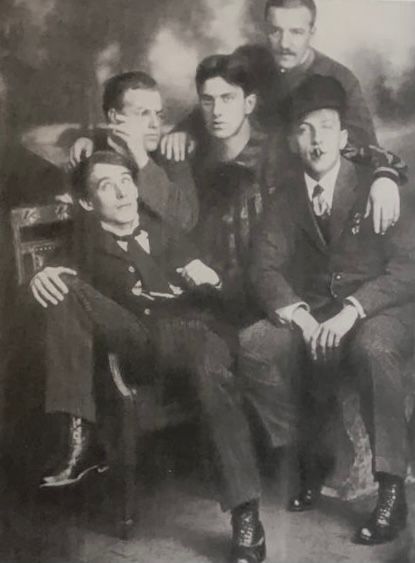 The most radical vision of new art in the 1920s was proposed by Futurists. In the context of the then-popular notion of the death of art, Mykhail Semenko formulates his theory of “destruction.” For him, Futurism is a transition from the art of the past to the future. Experiment and provocation, mixing serious and ridiculous, political and domestic—such was the path of the destruction. Eventually, the destruction will push Ukrainian art, mired in ethnographic discourse, to the European level. 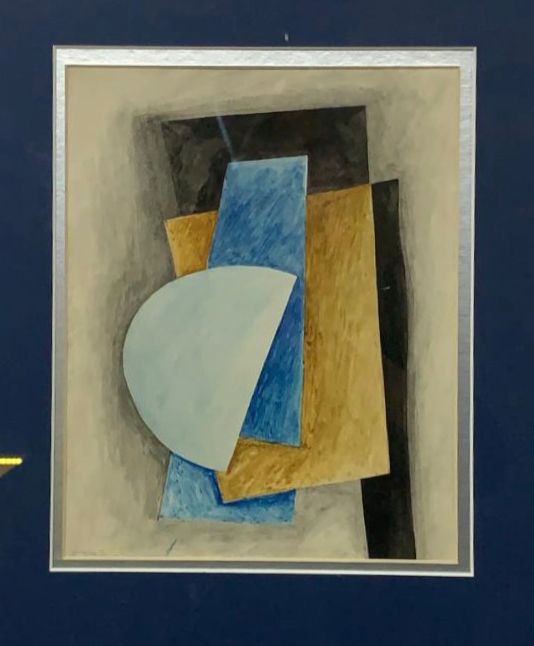 The Futuromarennia project is not about art only. It is, above all, about society and individuals that face the challenges of the day, be it social, economic, or ideological. Civilization goes through this cycle repeatedly, facing new experiences and inevitably fantasizing about the future.

Explore the virtual tour of the exhibition and read the review by James Butterwick here.