The Bath Royal Literary and Scientific Institution invites you this Sunday at 7.30pm, to an online lecture by Dr Rosamund Bartlett titled “From Paris to St Petersburg: How the fine arts travelled to Russia in the 18th century“. 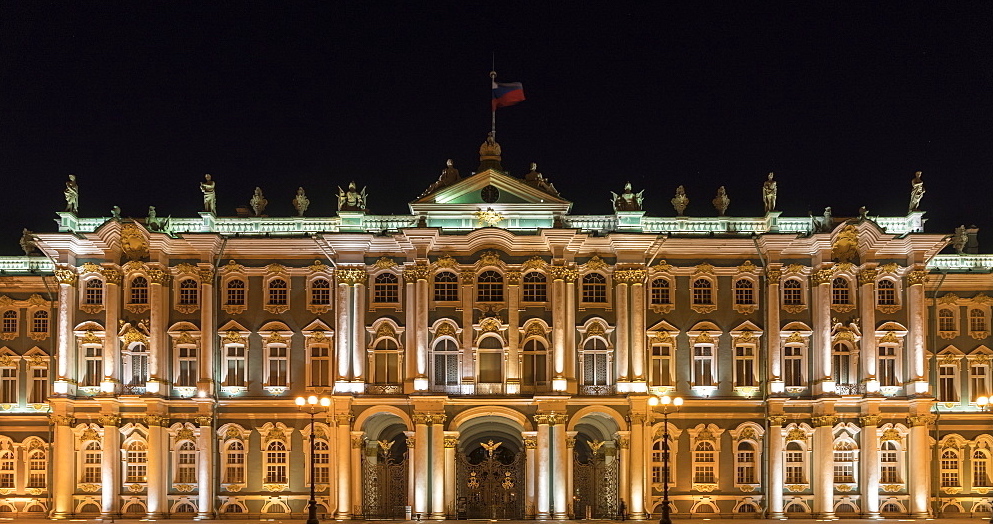 Until the beginning of the eighteenth century, Russia was a country of icons and folk art which looked decidedly towards Asia. All that changed when Peter the Great became the first Russian Tsar to travel abroad, commissioning the first state portrait in a Western style.  He went on to found St. Petersburg in 1703 as his “window on Europe”, and opened the floodgates to foreign architects, artists and craftsmen. This illustrated lecture focuses on his achievement, and on how Anna, Elizabeth and Catherine, the three great empresses of the eighteenth century, brought Western painting, sculpture, ballet and opera to St. Petersburg.

Rosamund Bartlett is a cultural historian with expertise in Russian literature, music, and art.  She has a particular interest in European Modernism, opera, and the intersection between politics, history and the arts, and has lectured on these subjects at universities and public institutions around the world.  Her books include Wagner and Russia and Tolstoy: A Russian Life.  She has also written a biography of Chekhov, and published translations of his short stories and letters.  Her new translation of Anna Karenina was published in 2014.