Faith: The Life and Creativity of Vera Matyukh

20th August 2020 marks 110 years since artist Vera Matyukh’s birth. To commemorate this anniversary, St. Petersburg art historian, Nikolai Kononikhin, is releasing his book, Faith: The Life and Creativity of Vera Matyukh, with the support of the Frants Art Foundation. 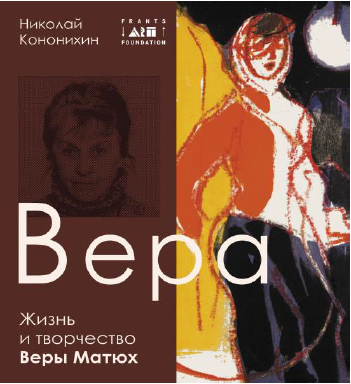 Vera Fedorovna Matyukh (1910-2003) lived a long life, and was intensively active in her craft for over 70 years. She had managed to absorb Russian avant-garde traditions first-hand. She learned about Constructivism during her studies in Kharkiv from Vasili Ermilov; the Mikhail Matyushin, Pavel Filonov and Kazimir Malevich systems from Pavel Kondratiev; the GINKhUK (State Institute of Artistic Culture) methodology from Lev Yudin and Konstantin Rozhdestvensky; and lithographic plasticity from Georgi Vereisky and Nikolai Tyrsa. After the war, she worked at the Leningrad Experimental Graphics Workshop alongside Aleksandr Vedernikov, Boris Ermolaev, and Anatoli Kaplan. In 1961, works by this group were featured at the legendary exhibitions, organised by Eric Estorick, in London and New York. 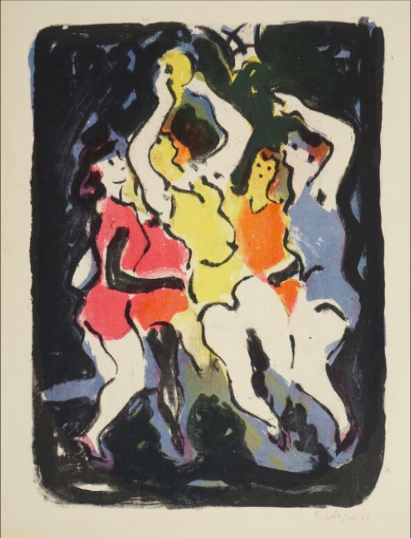 As a German woman, born in Berlin, where she lived until the age of 13, Matyukh perceived Russian reality with particular insight. Independent and acting in her own style, she was able to shape ideas that she gathered from others into her own personal forms. Thus, Matyukh managed to express so prodigiously a “plastic image of the time” from the Thaw to perestroika. 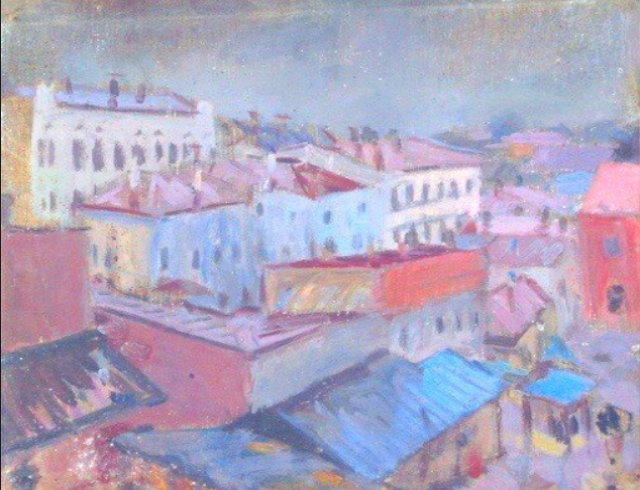 Vera Matyukh is a recognised master of coloured lithography. In the book, for the first time, her oeuvre is presented in its entirety: etching, painting, lithography, watercolour, drawing and book illustration. Additional materials include a biographical questionnaire she completed in 1990, her 1999 recollections about mentor Pavel Kondratiev, a personal timeline, bibliography and an index of names. Over 250 illustrated works from the family’s bequest, as well as from Anna and Leonid Frants, Marina and Nikolai Kononikhin, and other collectors are presented. 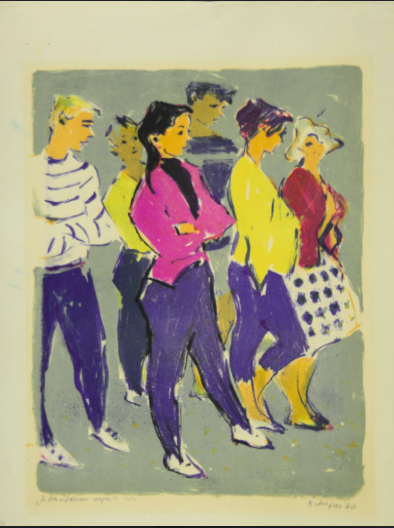 Vera Matyukh, Waiting for the Game. 1960

An exhibition dedicated to this event will take place later in St. Petersburg, Russia. A virtual introduction to Matyukh’s lithography, watercolour and oils may be viewed here.

Nikolai Kononikhin, an art historian and collector, knew Vera Matyukh in the 1990s. He interviewed her in 1999. He transcribed the personal correspondence of Pavel Kondratiev, an important mentor for Matyukh. At the author’s request, the artist chronicled her own recollections about Kondratiev. Since 2015, Kononikhin has been studying and inventorying Matyukh’s creative legacy. The book is the result of this work. Nikolai has also authored books about Ivan Godlevskiy (2015), Vladimir Zhukov (2016), Pavel Kondratiev’s Circle (2016), Leningrad Experimental Graphics Workshop (2017), as well as Art through the Eyes of a Collector (2019), and lectures at the State Russian Museum on related topics.