Set in post-Soviet Rostov-on-Don in the 90s, which is when and where Henry Virgin was an English teacher, ‘Exit Rostov’ is Henry Virgin’s first novel. 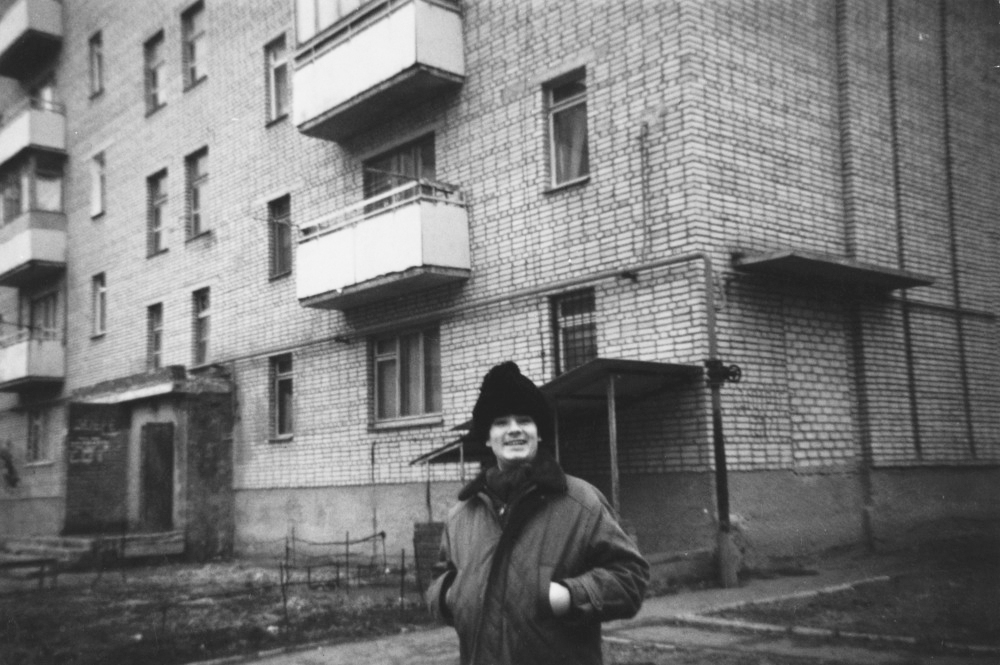 Travelling through Central Asia in 1996, Frederick Lyre learns of his best friend’s disappearance and changes plans to go and find him. Picking up the trail in Moscow, he ventures south to the post Soviet depths of Rostov-on-Don and further into the hinterlands of the fragmented Soviet Union, where he is led deeper into the tangled fate of his oldest friend.

“It’s a psychological rite of passage. 23 year old Frederick is looking for his lost friend Cazimir. He tracks him down to Moscow, then Rostov-on-Don, which is where the story begins to challenge his very nature of being”.

This poetic, existential tale is illustrated with the author’s own sketches, paintings, etchings, photos, maps and poems. His one minute video trailer can give you an intimation of Exit Rostov’s Poetic and existential content.

Henry Virgin is a poet and artist. He has published two collections of poetry, ‘Anthelion 96′, ‘The Glass Aubergine‘ and a Chinese travel-journal ‘Teaching in Tangxia.’ His third collection of poetry which was written in Rostov, is under edit.