The Museum of Russian Icons will present Emil Hoppé: Photographs from the Ballets Russes, November 15, 2019 through March 8, 2020. The exhibitions pays homage to the genius of two men: famed Russian impresario Sergei Diaghilev who, more than a century ago, founded the Ballets Russes; and renowned British photographer Emil Otto Hoppé, who, between 1911 and 1921, photographed the champions of that illustrious company. 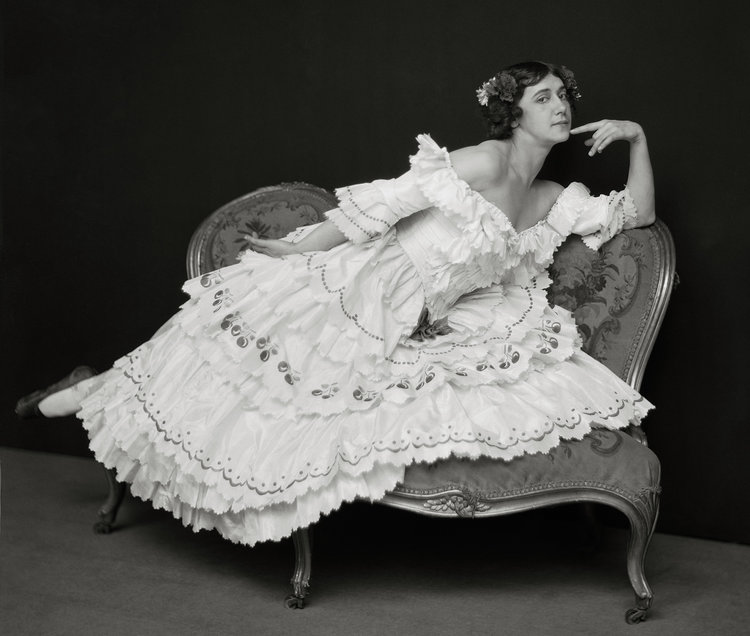 With both studio portraits and ballet sequences, this visual chronicle presents not only the leading stars of the Ballets Russes such as Vaslav Nijinsky, Adolph Bolm, Michel and Vera Fokine, and Tamara Karsavina, but also celebrities whose connection with Diaghilev was tangential–such as Mathilde Kschessinska, Anna Pavlova, and Hubert Stowitts.

In the 1920s and 30s Emil Otto Hoppé (British, German-born, 1878–1972) was one of the most sought-after photographers in the world. Hoppé’s studio in London’s South Kensington was a magnet for the rich and famous, and for years he actively led the global art scene on both sides of the Atlantic, making over thirty photographically illustrated books, and establishing himself as a pioneering figure in photographic art.

“We are thrilled to be presenting the first museum exhibition of Emil Hoppé’s portraits of the Ballets Russes,” says director Kent Russell. “Hoppé’s story is really quite extraordinary, as his work has been rescued from virtual obscurity, and today is experiencing a renaissance. He went from being one of the most celebrated photographers and undisputed leaders of pictorial portraiture in Europe, to being mostly unknown until his work was rediscovered, and consolidated into the E.O. Hoppé Estate Collection by Australian-American curator Graham Howe in the 1990s. Hoppé’s celebrity portraits were exhibited to great acclaim at London’s National Portrait Gallery in 2011, his only other museum exhibition until now.”

The pure sensuality of Hoppé’s riveting Ballets Russes portraits reveals the essence of the dancers who, in performing their innovative choreography in costumes by Léon Bakst, Pablo Picasso, Henri Matisse, Nicholas Roerich, Alexandre Benois, and fashion designer Coco Chanel, among others, took their audiences by storm with performances that shocked the senses and seduced the world into the modern era.

Comprised of 85 platinum prints and curated by USC Professor John Bowlt and independent curator/photo historian/artist Graham Howe, the exhibition was organized in collaboration with the E.O. Hoppé Estate Collection and is circulated by Curatorial Assistance Traveling Exhibitions, Pasadena, California.  The exhibition is accompanied by a publication, One Hundred and One Photographs: Emil Otto Hoppé and the Ballets Russes (St. Petersburg: Iskusstvo and Curatorial Assistance, 2018). 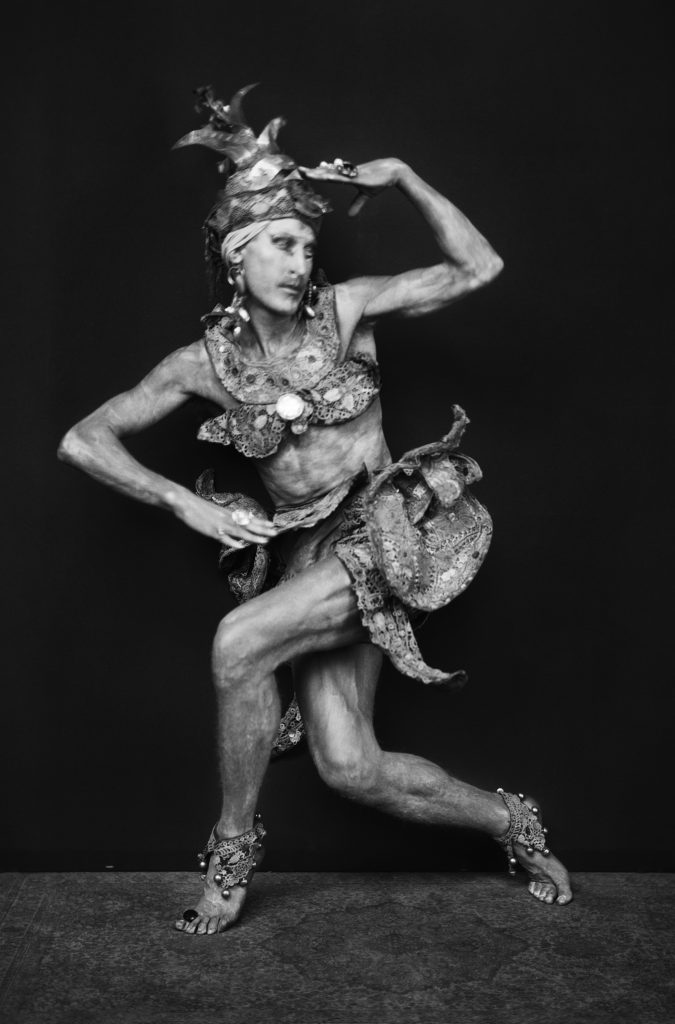 A film-memoir of Azari Plisetsky, brother of the great ballerina Maya Plisetskaya, pedagogue and choreographer. RusDocFilm Festival curator Marina Adamovich will introduce the film and lead a discussion.

The Great Nijinsky: God of Dance by Lynn Curlee

Dance prodigy, sex symbol, gay pioneer, cultural icon–Vaslav Nijinsky rose to fame as the star of the Ballets Russes in Paris before mental illness stole his career and the last thirty years of his life.  A tragic story of a great genius, this compelling work of narrative nonfiction by author/illustrator Lynn Curlee chronicles a life of obsessive artistry, celebrity, and notoriety.