First time ever in Monaco Famous Russian writer, historian, screenwriter, author of documentaries Edvard Radzinsky will give a lecture on “The great adventuress Princess Tarakanova” on 6th JULY, at 12:00 at Hotel Metropole Monte-Carlo. [Registration is essential. Book your place at auction@hermitagefineart.com] 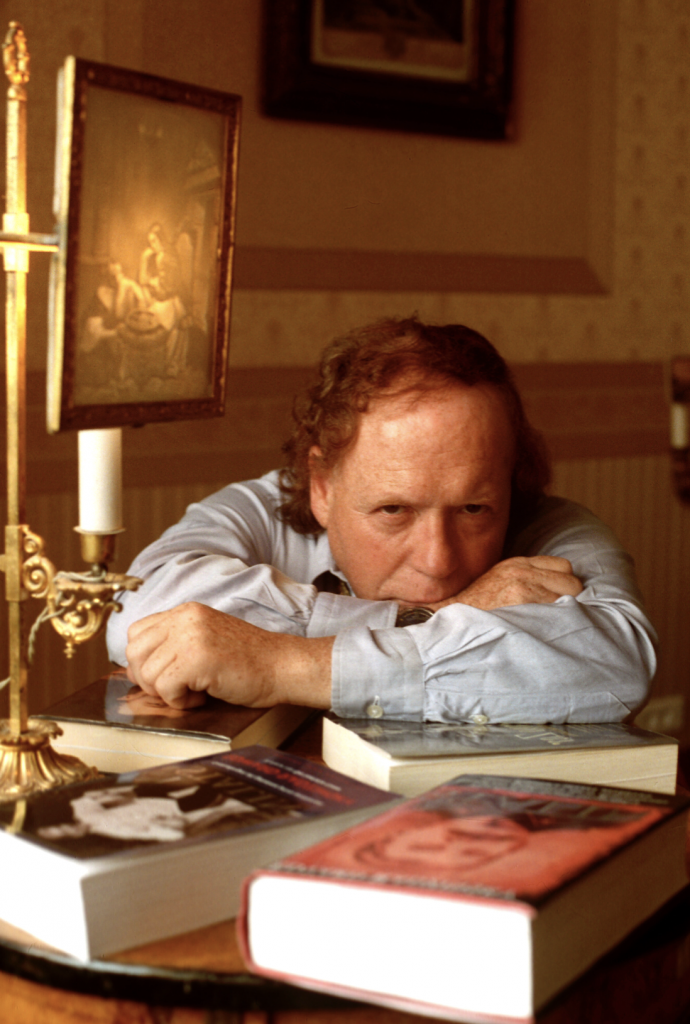 Next day, 7th JULY, at 14:00, Hermitage Fine Art will auction a unique collection of letters and documents of one of the most mysterious women in Russian history – Princess Tarakanova.

Several scientific studies, numerous novels and essays are dedicated to this woman. Several movies describe her amazing destiny. Up to nowadays the life of Princess Tarakanova who pretended to be a daughter of the Empress Elizabeth of Russia and a heir of the Russian Tzar`s throne remains covered with legends and mysteries. Documents of the Princess Tarakanova`s case are being kept in the Russian State Archive of Ancient Acts, in the British library and in private collections. It is known that parts of her archive are scattered amidst storages in Poland and Italy. 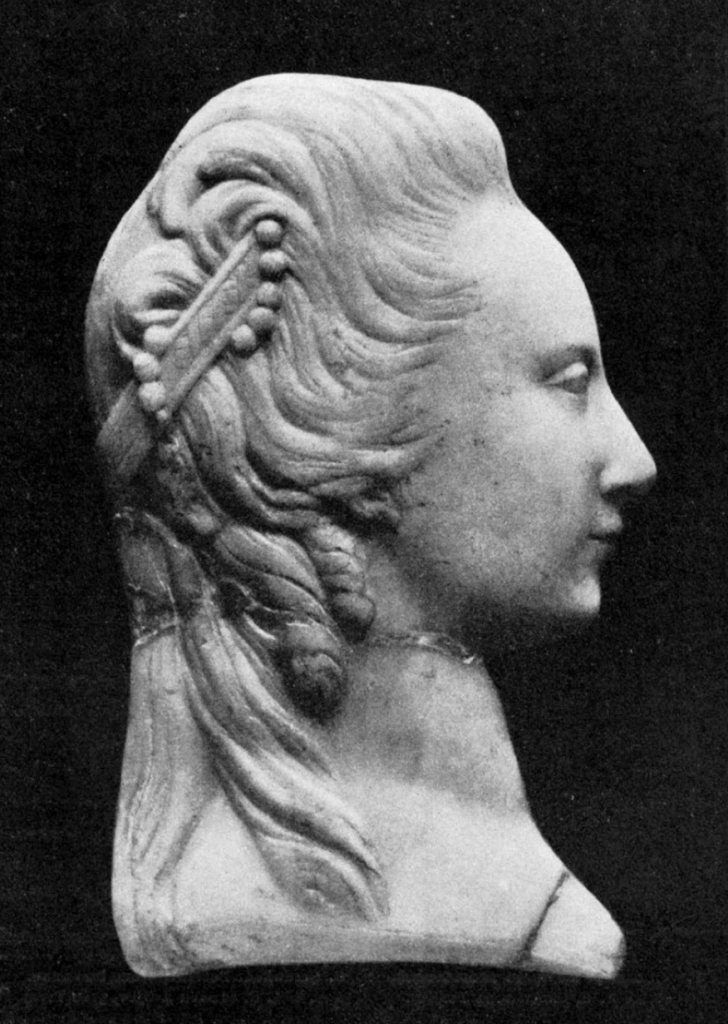 The unprecedented collection of letters and documents of the great adventuress’s case includes five personal letters, two of them were addressed to the Turkish Sultan (copies) and other three – to Lord Hamilton. As well as letters and reports of the persons involved into intrigue – Count Grigory Orlov, Lord Hamilton, Lord Montagu.

In her eloquent letters the impostress asks for protection from her correspondents, narrates her difficult fate: “from nine years age her life was not but a chain of inevitable terrible catastrophes that haunted her everywhere. All this served to strengthen her soul, led by Divine Providence, her courage, her philanthropy, her candor, all this was a reason why she felt herself obliged to claim her rights, legal rights of the crown Princess, confirmed both by her birth like a Princess and the testament of Her Mother Empress’s testament”. She praises Pugachev and names him her supporter, and even advises the Turkish sultan not to conclude a peace treaty with Russia until her arrival in Constantinople. The correspondence of Count Orlov, Lord Hamilton and Lord Montagu reveals the schemer’s plans; the latter informs about her movings in Italy and her request to “get a passport from the local government,” and her letters to Sultan pleading her protection were never delivered. Such documents from the private archive of Princess Tarakanova, one of the most famous women of XVIII century, add new traits of her outstanding personality and explain her immense relationships with numerous European figures, gradually debunking the myths associated with her romantic image. 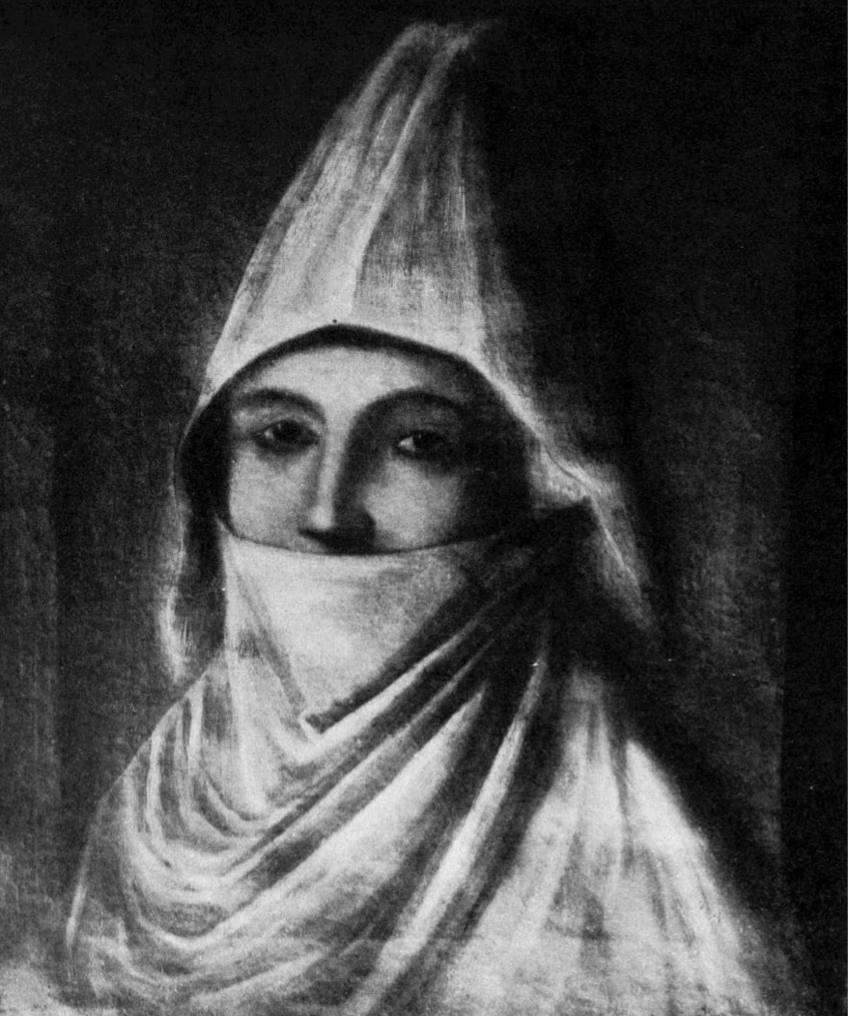 Portrait of an unknown woman. Oil on canvas. 19 October 1770. According to the historian N. Molevaia the work depicts Princess Tarakanova. From the collection of Simson, Rzhev, 1911.