On 6 October 2021 MacDougall’s will hold a specialised auction of “École de Paris and Russian Artists in France” in London. MacDougall’s, the leading world specialist in Russian art, was the first auction house to organise a dedicated sale of works by Russian émigré artists in London in 2004. 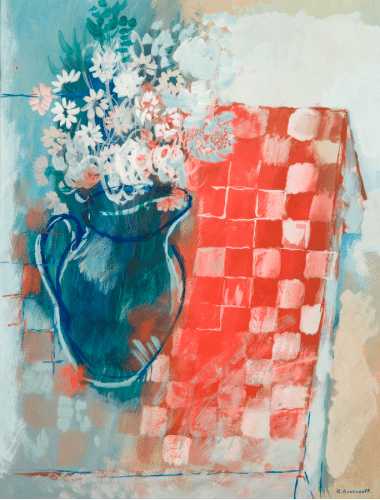 More than 200 works from an important private European collection are offered in the upcoming auction. Over several decades, the collector managed to acquire almost a complete anthology of the Ecole de Paris. The appearance of the works of such high quality at the auction is an exceptional chance for art connoisseurs to obtain significant and rare pieces, most with estimates below £15,000. 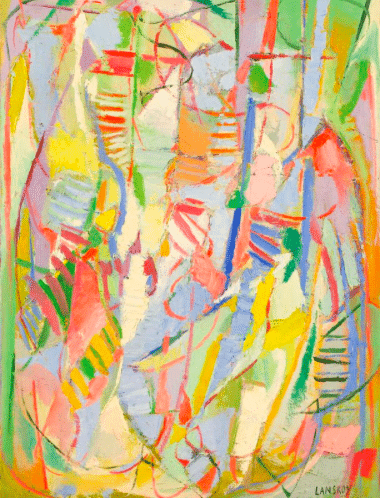 Starting from the end of the 19th century, first Montmartre, and then Montparnasse, with its international centre “La Ruche” (the Hive), were becoming havens for artists from different parts of the Russian Empire. Russian émigré artists made a significant contribution to global abstract and figurative art, to the formation and development of Art Deco, and modern design. At the centre of the cultural life of Paris was the legendary Academy of Marie Vassilieff, where Matisse, Picasso and Modigliani were creating; the salon of Baroness E. Ettingen, who was a companion of Apollinaire, and many others. 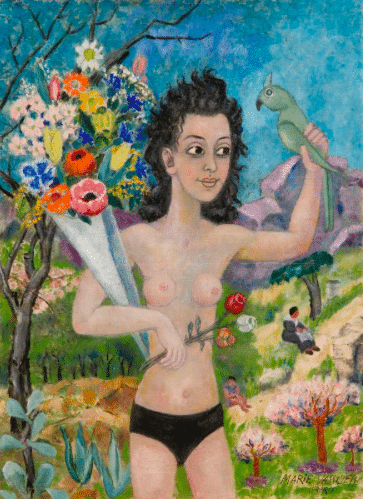 Marie Vassilieff is presented at the auction with an excellent piece Girl with a Parakeet (£20,000-30,000), a striking example from a series of portraits made by the artist. 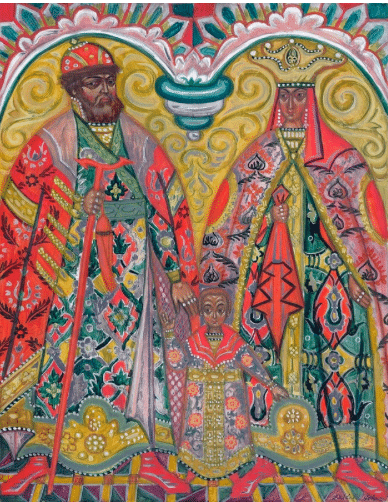 Two works by D. Stelletsky, The Wedding of Aleksei Mikhailovich Romanov and Natalia Naryshkina and Procession of the Cross in Celebration of the Birth of Peter the Great (£30,000-50,000 each), were commissioned by Countess Vera Naryshkina (1883-1963) for her husband Kirill Vasilievich (1877-1950), a descendant of N. Naryshkina, the mother of Peter I. 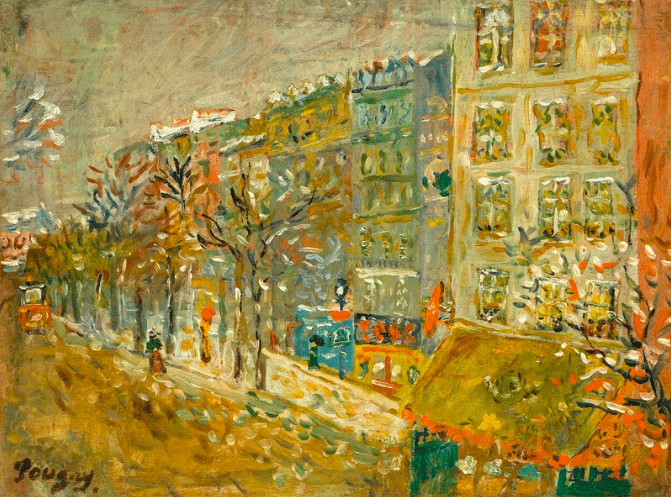 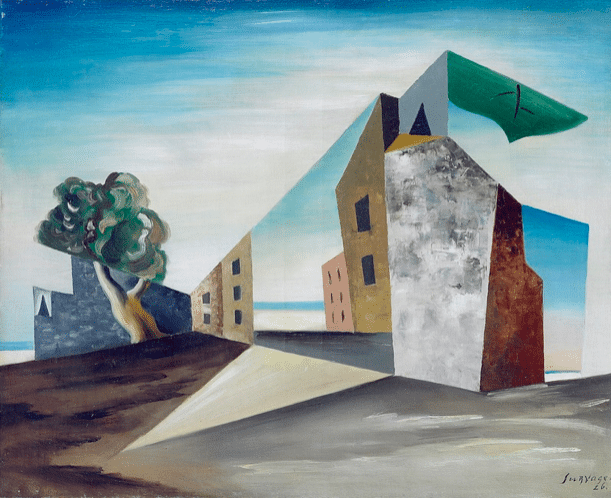