PRICE: £10 plus postage (depending on postcode)

A feast for the eye and ear, “MARIINSKY THEATRE 1783 – 2008” is the anniversary film of the historic Russian theatre, directed by Margy Kinmonth. 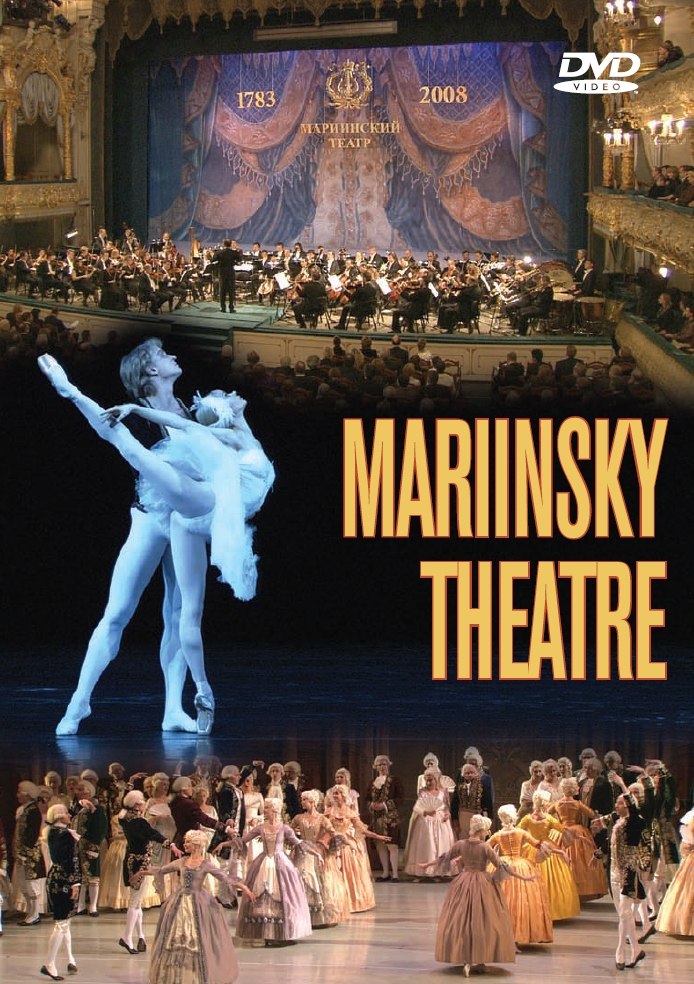 FOXTROT FILMS has been given complete access to its artists and archives; and full support to make the film which celebrates the 225th anniversary of the Mariinsky (Kirov) Theatre in St. Petersburg. Kinmonths film gives a unique insight into how the arts have flourished in Russia under so many different regimes and is a sumptuous visual history.

£10 plus postage (depending on postcode)