Doyle Auctioneers & Appraisers are holding a live online auction of Russian Works of Art. The auction will begin on Tuesday, April 28 at 10am EDT. Showcased are more than 90 lots of Fabergé, enamels, silver, porcelain, bronzes and Russian Imperial Family memorabilia from American collections. 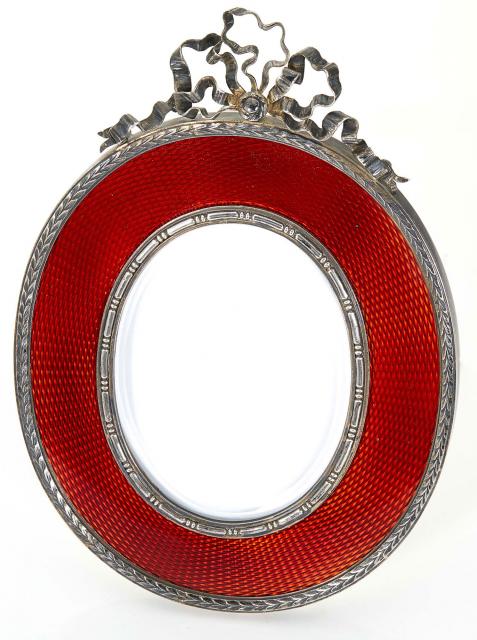 Highlighting the sale is a selection of enamels by Feodor Rückert, including a Silver and Cloisonné Enamel Kovsh, retailed by Fabergé (est. $20,000 – $30,000), and a Silver and Cloisonné Enamel Bowl with bear handles (est. $35,000 – $45,000). In addition, a wide range of enamels is on offer by prominent makers such as Ovchinnikov and Maria Semenova. 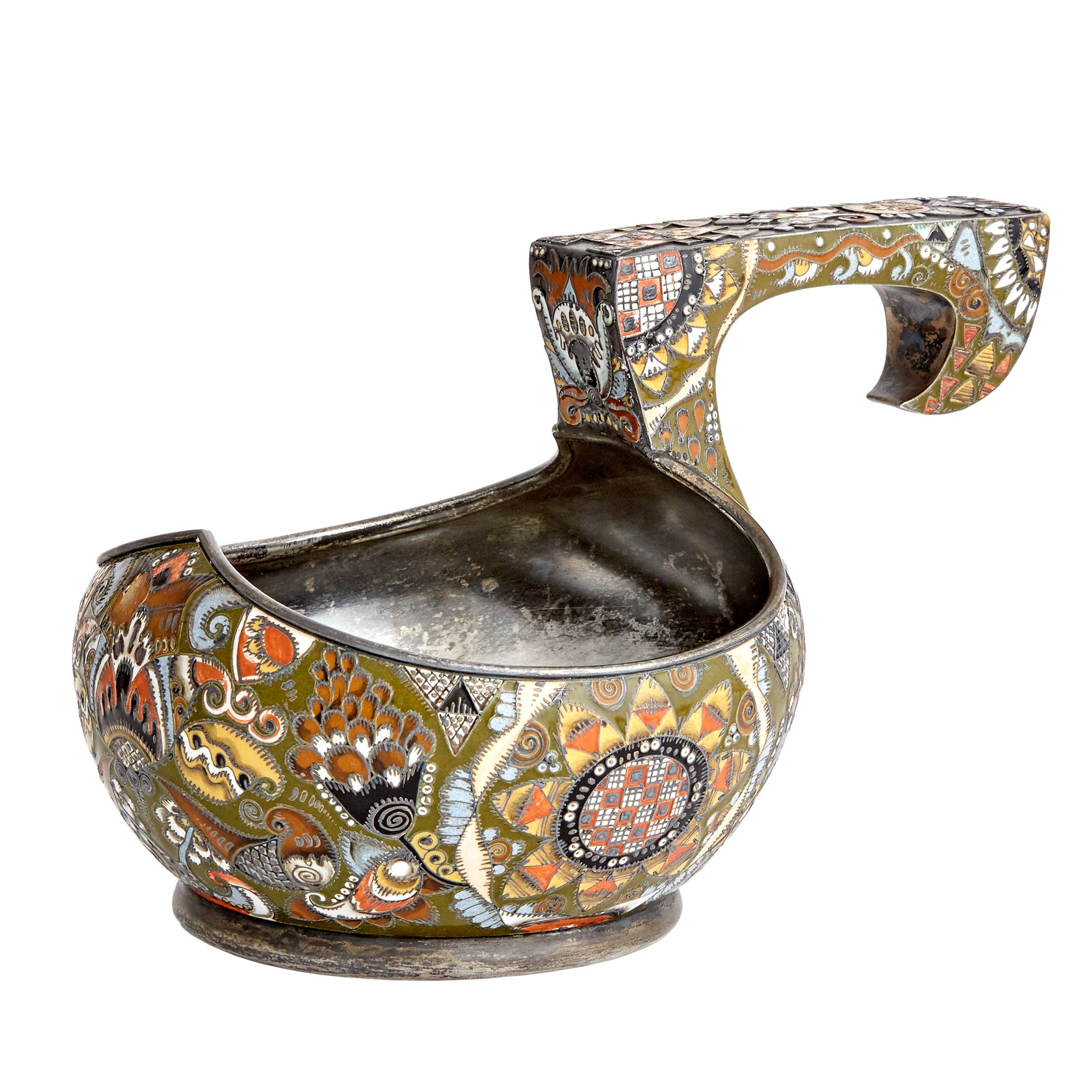 The auction also includes a number of rare icons from a New York Collection, including an Icon of the Crucifixion ($5,000-7,000) and an Icon of the Dormition of the Theotokos ($4,000-6,000). Further highlights include a Bronze Group of a Cossack Officer on Horseback after Petr Samonov ($8,000-10,000), a Bronze Figure of Emperor Nicholas I by Alfred-Guillaume-Gabriel Comte d’Orsay ($6,000-8,000) and a selection of watercolors by Grand Duchess Olga (estimates $800 to $3,500) from two American private collections. 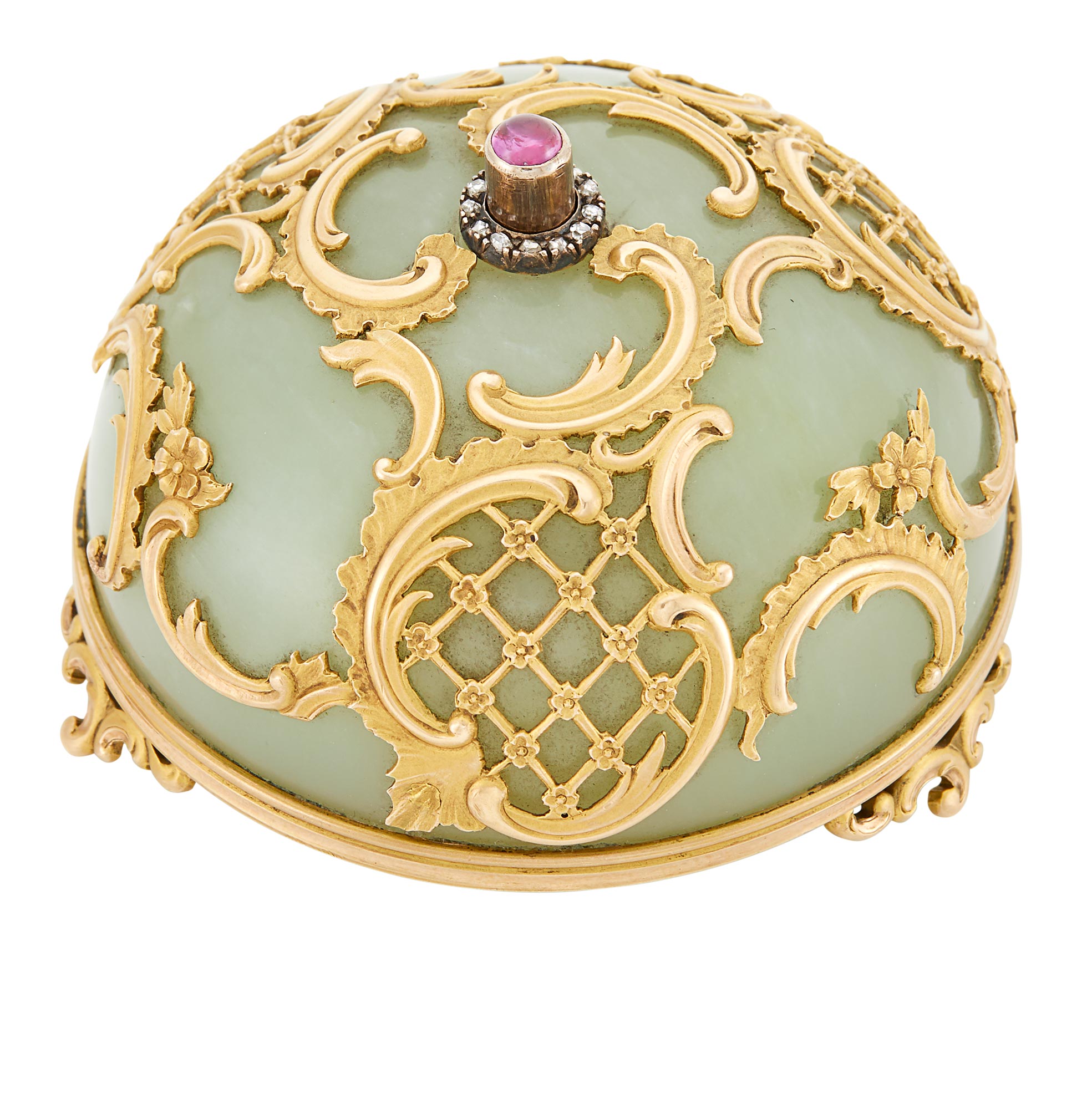 Sale information and the auction catalogue may be viewed online. For further information, please contact Mark Moehrke, Director of Russian Works of Art, at [email protected].