Doyle Auctioneers & Appraisers are holding an auction of Russian Works of Art on Wednesday, May 19 beginning at 10:00am EST. Showcased are more than 100 lots of Fabergé, enamels, silver, porcelain and bronzes from American collections. 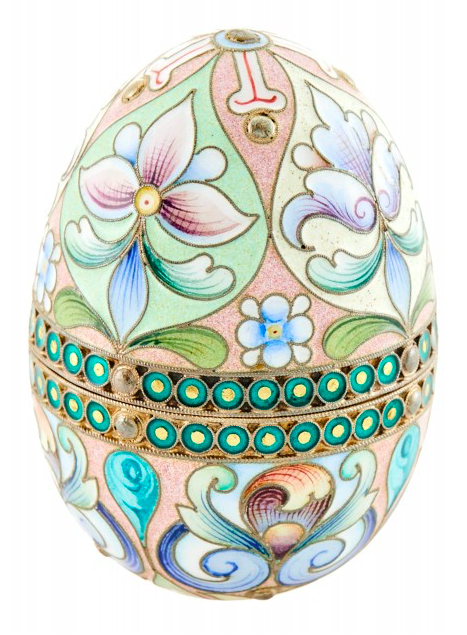 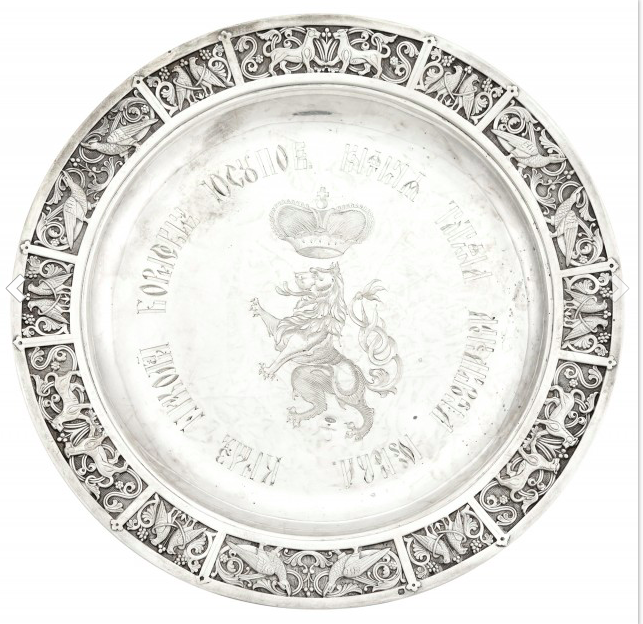 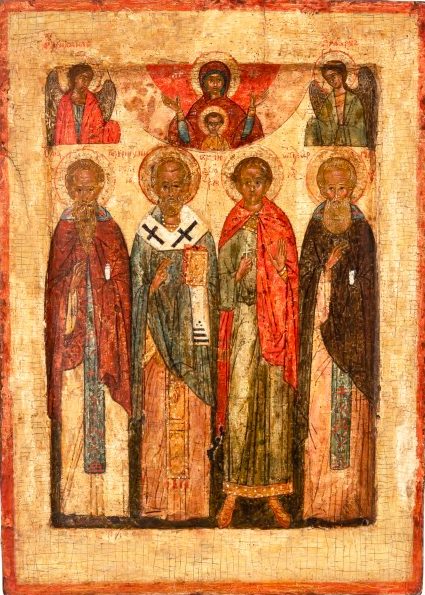 A wide section of icons from estates and private collections features an Icon of Saints Nicholas, Demetrius of Thessaloniki, Sergius of Radonezh and Metrophanes (Est. $5,000-7,000) and an Icon of Saint Nikita, Bishop of Novgorod and Monk John of Novgorod (Est. $3,000 – $5,000). Both icons were part of the George R. Hann Collection, which was regarded as the most important private collection of icons ever to come on the market when it was sold at auction in 1980. 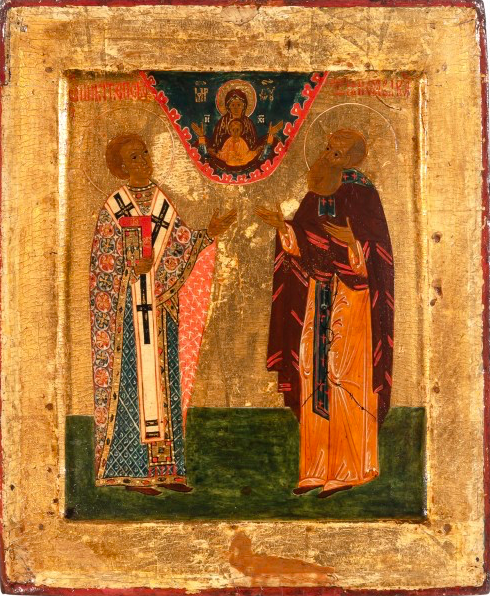