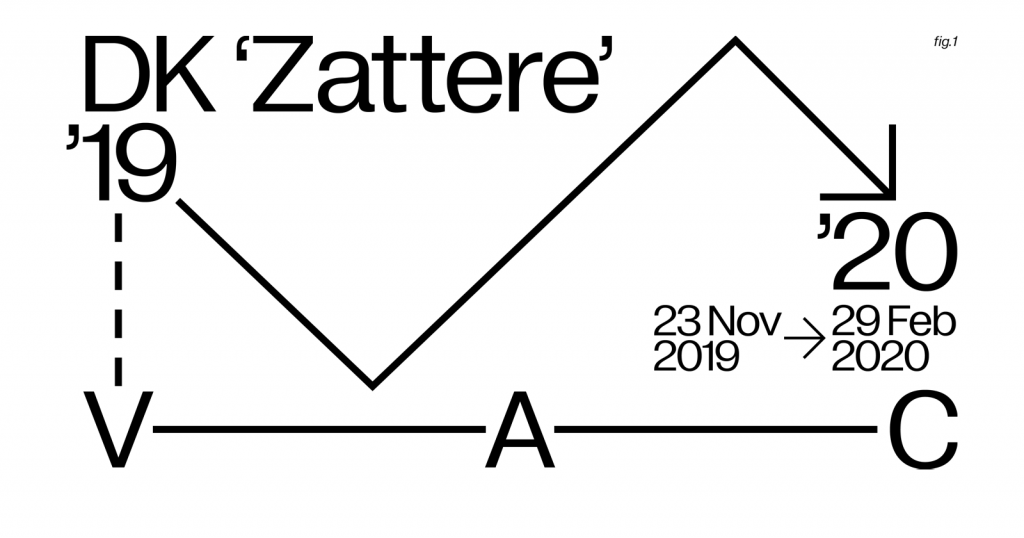 Taking its title from Soviet terminology to describe a ‘house of culture’ (DK is an abbreviation of the Russian ‘dom kul’tury’) this second edition of the popular activity-led programme at V–A–C Zattere will once again aim to create the same energy that made these cultural hubs so popular in Russia since the 1920s. DK’s were recreational centres set up for and developed by local communities, offering them a place to go and practise their hobbies. They were often equipped with art galleries, theatres, workshops, libraries, cinemas and concert halls. From 23 November 2019 until 29 February 2020, V–A–C Zattere will once again re-imagine this format and offer a different cultural experience, which encourages people to engage direct-ly with the institution on a more regular basis, making it their own. 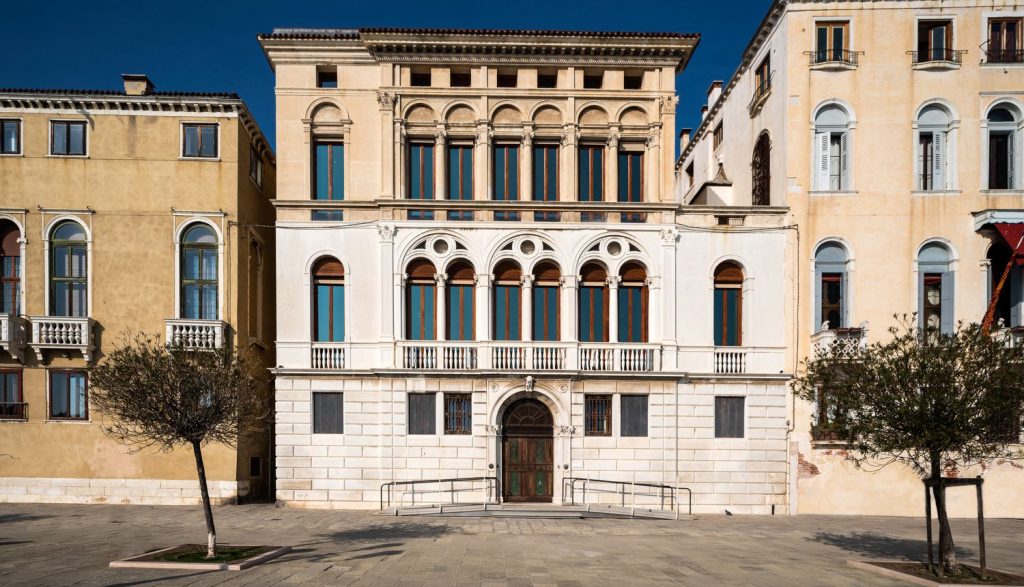 DK Zattere is a multi-functional programme featuring an experimental performance area on the ground floor while the second floor offers more recreational, self-discovery practice through yoga classes, a series of acoustic sessions and a specially created environment taking visitors on a unique sensory journey. On this floor, there are also a co-working area offering the chance to work or study, chess boards and a piano for anyone to play. In addition, a wide range of free workshops offer something for everyone. On the first floor there is an exhibi-tion room for the unlikely meeting of works by European modernist artists, the creations of the Russian avant-garde, and paintings by Socialist Realists of the 1960s from the Russian city of Samara. The first two groups were made on the eve of crucial moments in history: the former were created during the early years of the Soviet experiment, the latter just before the First World War and the emergence of fascist regimes. Subsequently, the Samara works are filled with romantic expectations about the industrial achievements of the Soviet state.