Doctor Zhivago  is a novel by Boris Pasternak, first published in 1957 in Italy. The novel is named after its protagonist, Yuri Zhivago, a physician and poet, and takes place between the Russian Revolution of 1905 and World War II. 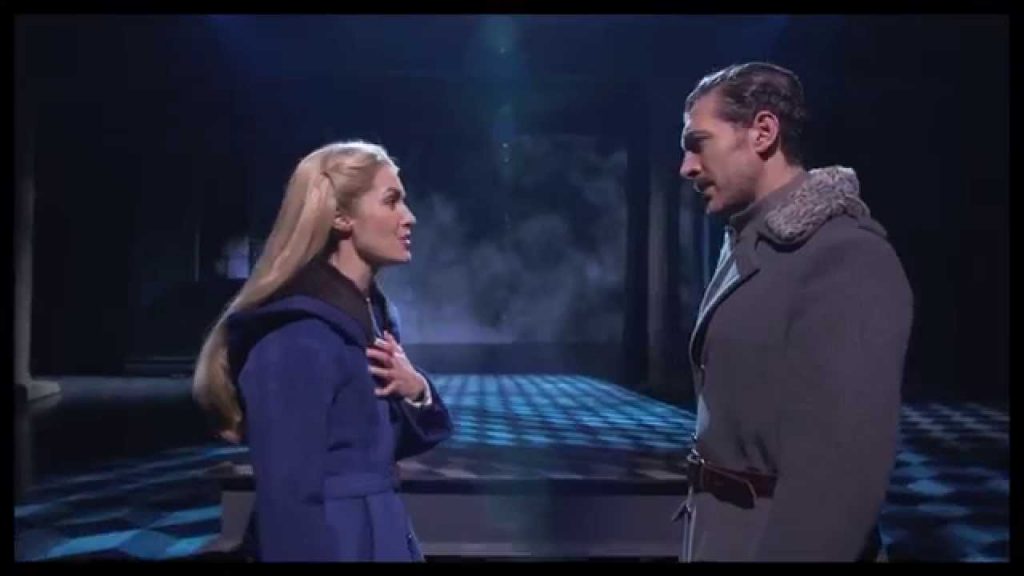 Due to the author’s independent-minded stance on the October Revolution, Doctor Zhivago was refused publication in the USSR. At the instigation of Giangiacomo Feltrinelli, the manuscript was smuggled to Milan and published in 1957. Pasternak was awarded the Nobel Prize for Literature the following year, an event which embarrassed and enraged the Communist Party of the Soviet Union.

The novel was made into a film by David Lean in 1965, and since then has twice been adapted for television, most recently as a miniseries for Russian TV in 2006. And now you can enjoy it in a format of a musical, originally produced by La Jolla Playhouse, San Diego, California