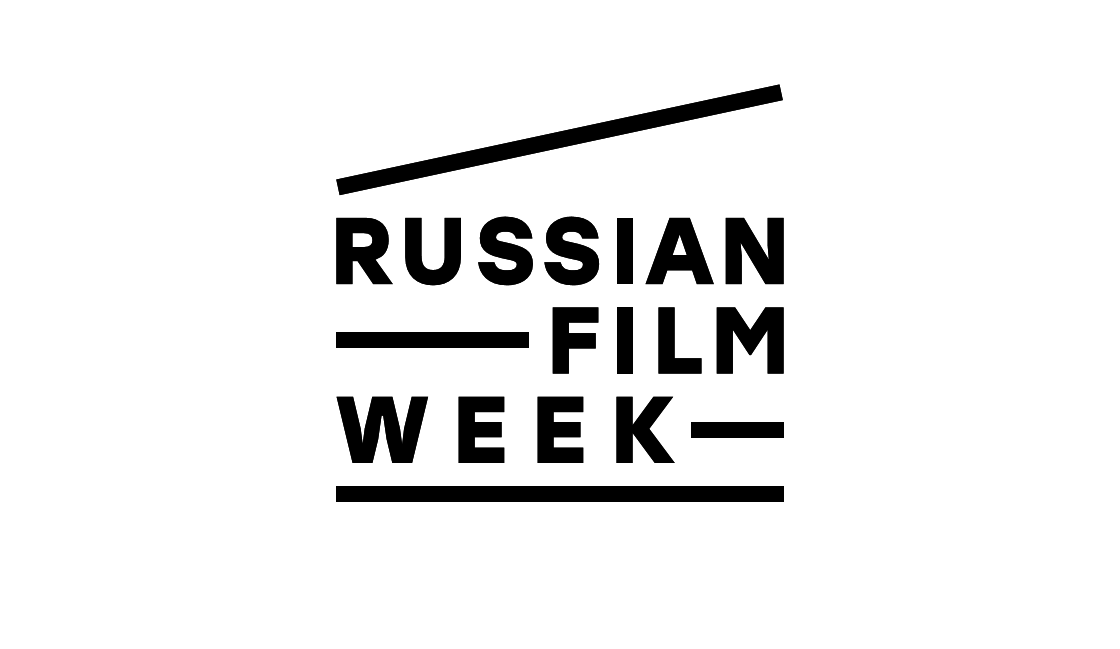 Russian Film Week is an annual film festival in London founded in 2016 by Filip Perkon (Perkon Productions Ltd.) with a group of volunteers on a non-profit basis. The festival is currently one of the biggest Russian films events abroad. It screens both Russian and co-produced feature films, shorts, documentary and animated films. The programme of the Russian Film Week includes a number of satellite events, such as master-classes by the award-winning filmmakers, round tables, lectures, exhibitions and other entertainment events for film-makers and film-lovers.

Do you want to join the team and  part of their all voluntary organizing team? Find all the information here.