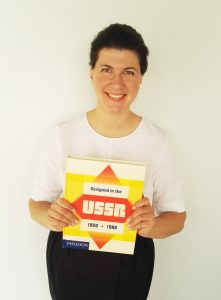 This past week saw the release of ‘Designed in the USSR: 1950-1989’ book by Phaidon in partnership with the Moscow Design Museum. Through over 350 images largely from the Museum’s collection this publication presents a unique glimpse at the material world of post-war Soviet Union. As a product of a planned economy soviet material culture has often been perceived as lacking in variety and innovation. Divided into three sections – Citizen, State, World – this book invites the reader to explore a more complex narrative. Featuring images of Nevalyashka dolls developed at a specialized toy institute, soviet film, sport and promotional posters and home appliances in shapes inspired by the space race each featured object gives a glimpse into the soviet experience.

This publication has been a long time in the making. It was first conceived as a catalogued to the inaugural exhibition by the Moscow Design Museum on soviet design that took place in Moscow in Autumn 2012. The exhibition was very successful, with over 150,000 visitors in less than two months. Yet, not all visitors considered the objects on show as museum pieces. People kept trying to sit in the cars on display, they were touching and turning knobs on the Rigonda gramophone radio and flipping through period fashion magazines. They seemed to show an unconscious sense of use and ownership over these objects that had been ubiquitous in their lives. Inspired by the Museum’s efforts to preserve the fading soviet reality many of these unruly visitors donated some of the first pieces in the Museum’s collection. 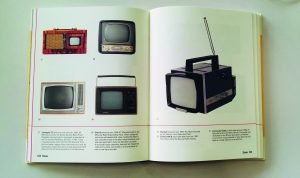 Since then the Museum has developed and grown into an international centre for the study and presentation of soviet design. From the first exhibition the Museum team has been conducting research into the professional soviet design systems, seeking out designers behind the mass-produced soviet objects, recording exclusive interviews and compiling a growing archive of experimental soviet design. These efforts feature in the Museum’s exhibition program, inspiring their project in the London Design Biennale in 2015, and more recently an exhibition of specialized research institutes shown in Moscow in November 2017.

Personal projects donated by soviet designers are a unique part of the Museum’s archive, yet the core of the collection is formed from everyday soviet objects. These pieces are not necessarily iconic examples of design yet they are embedded with the love and care of their owners and represent the everyday experiences of the last four decades of the Soviet Union. Through its exhibition and research efforts the Moscow Design Museum has been advocating for the value of the soviet material environment. As the first publication compiling images of this fading reality the new book ‘Designed in the USSR: 1950-1989’ represents an important step in the re-evaluation and the preservation of this history.

Available on Phaidon and Amazon.

Soviet Design exhibition that inspired this publication is currently on tour. You can see Moscow Design Museum’s exhibition ‘Soviet Design. Read Wealth’ at the ADAM museum in Brussels until 21 May 2018. 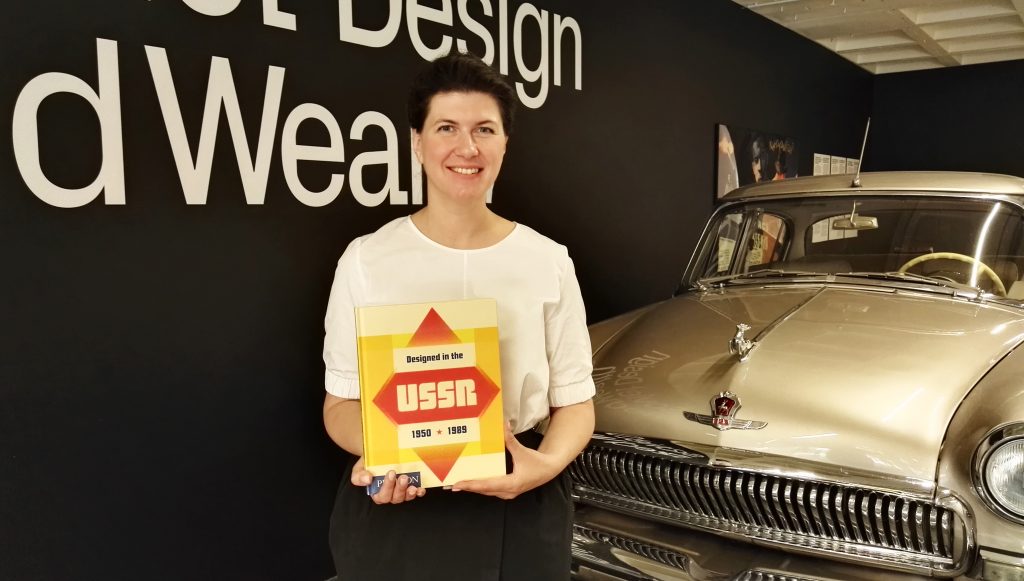 ‘Soviet Design. Red Wealth’ on at the ADMA museum, Brussels