Concert for Peace – 5 May

Musicians from Ukraine, Belarus, UK, Switzerland, Italy and Russia come together to support humanitarian efforts for people affected by the war in Ukraine. The varied 60-minute programme features some beautiful Ukrainian pieces, among others. 70% of the ticket proceeds will go to the Disasters Emergency Committee’s Ukraine Appeal. 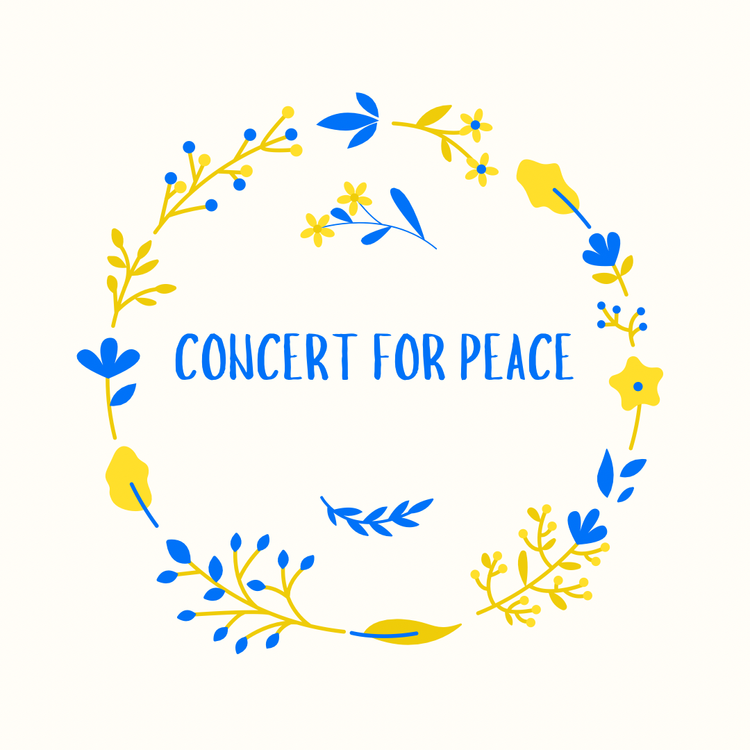 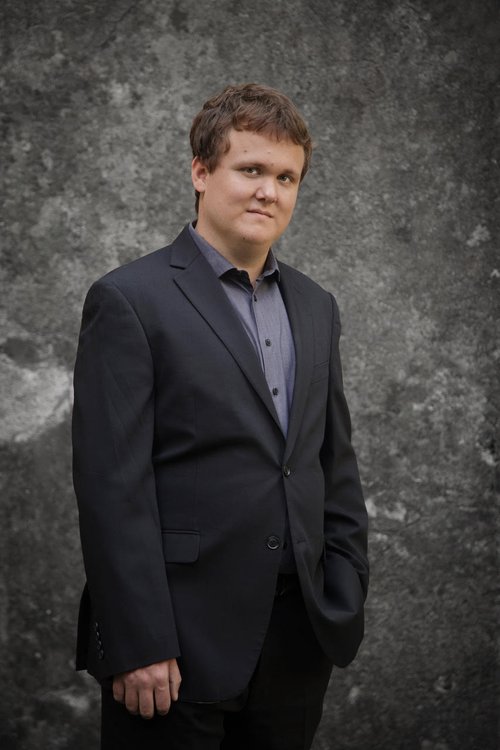 ‍Born in London in 1991, Frederic grew up in Switzerland and began playing the piano at an early age, studying at the Lausanne and Geneva conservatories, and subsequently as music scholar at Wells Cathedral School. He was Keyboard Finalist in the BBC Young Musician 2010 competition.

British cellist Sarah Gait is an innovative musician and creator. Recently awarded the 2020 ISA Digital Creative Award from the Universität für Musik und Darstellende Kunst, Vienna, for her video Heroes: the Shadows of a Tragic Mind, Sarah performs across the UK and Europe, including recently as soloist with the Stuttgarter Kammerorchester in another of her own improvisation-based compositions.

A graduate of the Royal Academy of Music, London, and Royal Northern College of Music, Manchester, Sarah has performed on BBC Radio 3’s Live in Concert and featured in Classical Music Magazine. Sarah is a keen promoter of classical music with young people, appearing as Ambassador for the BBC Proms Inspire Scheme, and her own compositions have been broadcast on BBC Radio 3.

Sarah’s work as a cultural ambassador in her own home county was recognised by a 2019 Cumbria Life Culture Award, while she currently collaborates with leading young composers in projects generously supported by Arts Council England and RVW Trust. 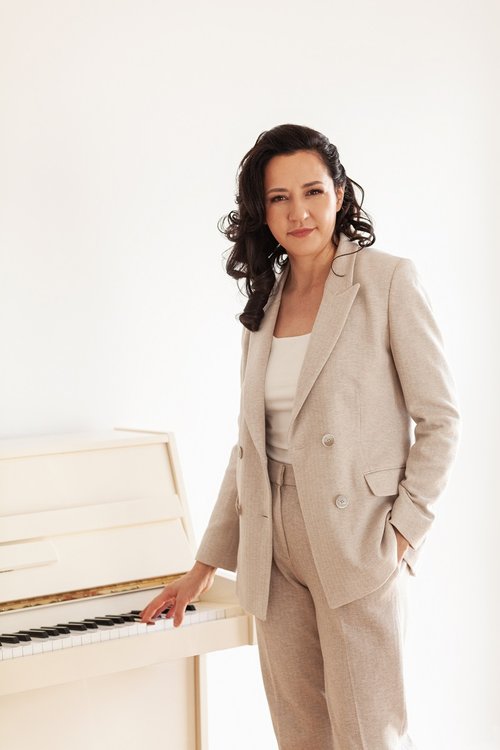 London-based Maya Irgalina is a Belarusian pianist of Tatar origin. Her musical interests include jazz and contemporary classics, including Nikolai Kapustin and Carl Vine; as well as Spanish and French impressionism alongside her European and Russian repertoire.

Her work has paired her with celebrated tenor Simon O’Neal, cellist Abel Selaocoe, alongside her collaboration with mezzo-soprano Fleur Barron. As a guest pianist, she has played with the City of Birmingham Symphony Orchestra, Manchester Camerata and Belarusian Opera House Orchestra to name just a few. Maya has been selected as a Britten-Pears Young Artist and was featured in Semyon Bychkov’s Beloved Friend project about Tchaikovsky with the BBC Symphony Orchestra. 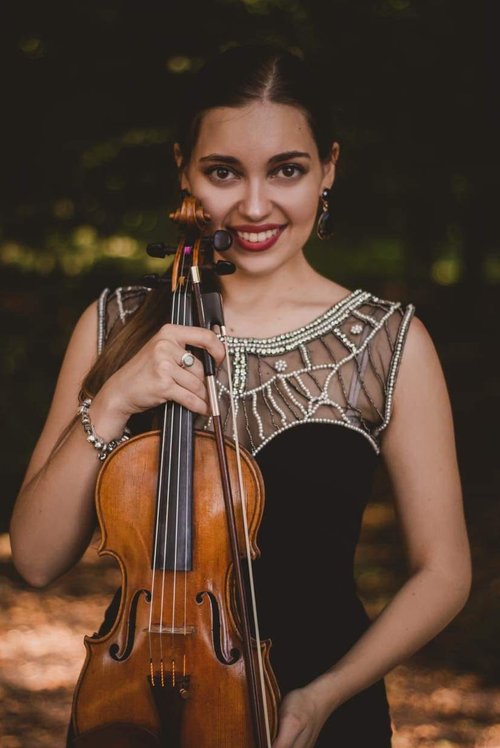 From a young age, Ukrainian violinist Yuliya Ostapchuk has been awarded prizes at several international competitions across Europe and has participated in masterclasses with leading instrumentalists such as Tasmin Little, Igor Ozim and Mikyung Lee as well as performed concerti across the continent. At the age of 12, Yuliya moved to England to study at the Purcell School of Music where she studied with Charles Sewart. In that time, she performed recitals at Milton Court and Wigmore Hall, and led the Symphony Orchestra on two occasions. Yuliya won the Arthur Felsenstein Leaver’s award before joining The Royal Academy of Music in September 2017, under the guidance of So-Ock Kim and Philippe Honore, graduating with First-Class Honours. During this time she worked with esteemed conductors including John Wilson and Semyon Bychkov. Since September 2021, Yuliya has been a postgraduate student at the Royal College of Music in London, studying with Itzhak Rashkovsky. She is a Frederick Johnston Scholar and a recipient of The Stephen Bell Charitable Trust Award and Harrison Frank Family Foundation Bursary as well as a Benedetti Foundation Ambassador. Yuliya is extremely grateful to The Royal College of Music and Lady Lichfield for kindly loaning her the 1775 Storioni violin that she is honoured to be playing on. 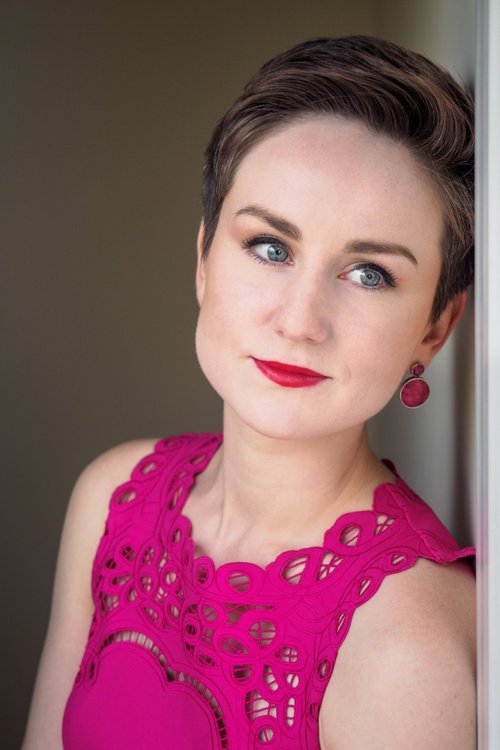 Praised in Opera Magazine for having ‘the vocal equipment to dazzle’, Eleanor Penfold graduated from the Royal College of Music as a Ruth West Scholar. Eleanor was awarded the Schubert Song Prize at the London Song Festival by Dame Felicity Lott.

A Britten-Pears Young Artist and Iford New Generation Artist, Eleanor performed the role of Rossignol in an award-winning online production of Ravel’s L’Enfant et les sortilèges with the London Philharmonic and VOpera. 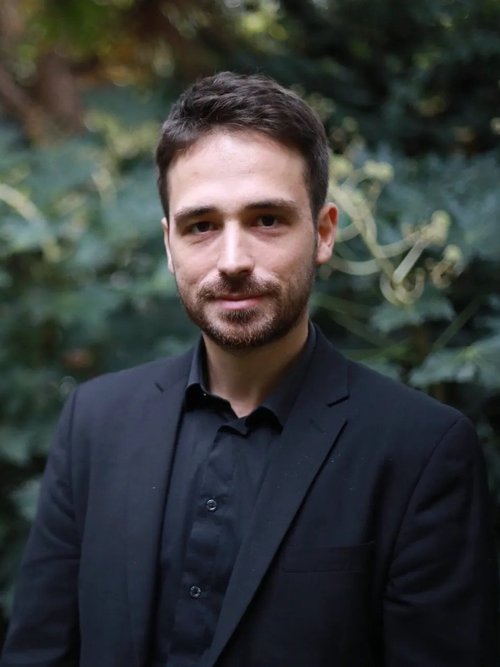 The Italian pianist Simone Alessandro Tavoni has given recitals internationally, including in the United States, United Kingdom, Denmark, Hungary, France, Spain, Malta, Estonia, Greece and across Italy. He was awarded a place on the BBC Pathway scheme during the 2015/2016 academic year and through this, he had the opportunity to rehearse and perform as an orchestral pianist with the BBC Symphony Orchestra, and some of these performances have been played by BBC Radio 3.

In 2019 Simone was selected as a Parklane Group Artist, as Keyboard Charitable Trust Artist and received the Luciano and Giancarla Berti full-ride scholarship to attend the Aspen Music Festival and School studying with renowned Professor Fabio Bidini.

He has featured as a soloist with the East London symphony orchestra, the Kensington Chamber Orchestra, the Ashod Symphony Orchestra, the Alion Baltic symphony orchestra and the Luigi Cherubini Symphony Orchestra. Performance venues have included the Liszt House (Budapest, Hungary), Salon Christophori (Berlin, Germany), the Florence Conservatory Concert Hall (Florence, Italy), the Royal Festival Hall, the Wigmore Hall, St. Mary’s Perivale, 1901 Art Club, the Brunel University, St Martin in the Fields, the Victoria & Albert Museum, Regent Hall, St. James’ Piccadilly (London), The Winchester Cathedral (UK), Petit Palau in Barcelona ( Spain), The Talliin Philarmonia and Glehn Castle (Talliin, Estonia), the Hausmusik of Aarhus and the Italian Institute of Culture in Copenhagen (Denmark). He is also a regular guest artist at the En Blanc Et Noir Piano Festival in Lagrasse (France) and of the Aegean international art festival in Heraklion (Crete). During a recent recital in Spain his recording was broadcast by the Canal du sur (Almeria, Spain). 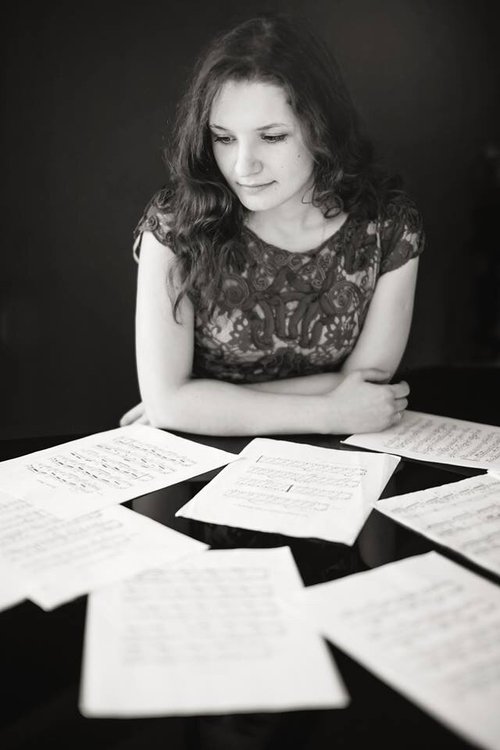 Elena is a concert pianist and chamber musician based in London. Her main interest is Russian repertoire with an especial focus on the music of Nikolai Medtner.

In 2017, Elena received a Master of Performance degree from the Royal College of Music, studying under Norma Fisher. Her studies were generously supported by the Norah Seary Trust, Altrusa Careers Trust, the Future of Russia Foundation and Tsukanov Family Foundation.

She was selected to study at the Academie de Musique Riviera in Switzerland with Pavel Gililov and was supported by Help Musicians UK Transmission Fund grant.

Elena has taken part in many international festivals including Chichester Festival, Bloomsbury Festival and Timani Music Festival in Oslo. She has performed as a soloist and chamber musician in the UK, Germany, Switzerland, Italy, Russia and appeared at the prestigious Rachmaninov Hall of the Moscow State Tchaikovsky Conservatoire, Salzburg Wiener Saal, Amaryllis Fleming Hall, V&A Museum, and St. Martin-in-the-Fields, among many others.

All images courtesy of the performers.