Chronicle of the Left Hand (Khronika levoi ruki) by James Lloydovich Patterson was originally published by Molodaya Gvardiya Publishers, Moscow, in 1964. This is the first translation in English and the first time it is published outside of Russia.

Today, people throughout the world are inspired by the strength and courage of the Ukrainian people. James Lloydovich knows all about this through his family’s struggles from slavery, living through Stalin’s purges, serving on a Russian submarine during the Cuban Missile Crisis, and solace through poetry. His mother, Ukrainian-born artist Vera Aralova, sought peace and beauty during an often-difficult life through her art. The story of this family is one of resilience and hope. 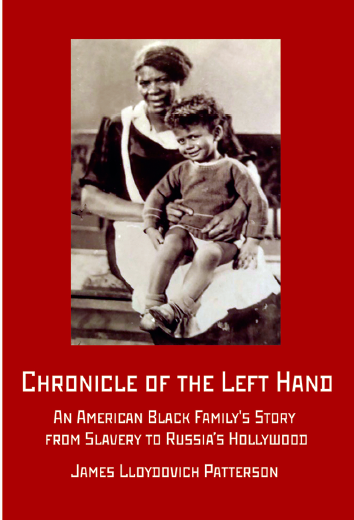 Chronicle of the Left Hand focuses on the struggles faced by a black family in the United States after the Civil War.

The book is based on The Double Yoke (Dvoinoe larmo), the 1937 memoirs of Margaret Glascoe. Throughout the text, her grandson James reflects how his grandmother Margaret Glascoe’s life and work inspired him.

This English edition not only contains the memoirs of Patterson’s paternal grandmother, but also the life of Patterson, shown in photographs of Patterson’s journey from child film star, submarine officer and beloved poet. A special find is the last letter his father Lloyd wrote to his wife and three sons before his tragic death in 1942. Professor Allison Blakely’s moving foreword about Patterson and Professor Rimgaila Salys’s history of the Patterson family make for a balanced history of this fascinating and unique family.

In 1932 Margaret Glascoe’s only son Lloyd Patterson traveled to Moscow with Langston Hughes and other African Americans at the invitation of the Soviet government. Lloyd met and married Vera Aralova, a theatre designer and artist. They had three sons, James, Lloyd Jr., and Tom. James was born on 17 July 1933 in Moscow.

When James was two years old, he was invited to play the crucial role of an interracial toddler in the 1936 classic Soviet film CIRCUS. Later, he attended the Nakhimov Naval School in Riga and the Naval Academy in Leningrad. He served in the Soviet Navy as an officer on a submarine.

Film and the navy were not his calling but poetry was. At age seven he wrote his first poem, and in 1962 he graduated from the Maxim Gorky Literature Institute in Moscow. In 1963 Molodaya Gvardiya published his first poetry collection Russia, Africa.

During the uncertainty of the 1990s in Russia, James and his mother Vera decided to move to the United States. They made their home in Washington, DC. Vera died in 2001. Today, James lives a quiet life in Washington, DC and still writes the occasional poem. 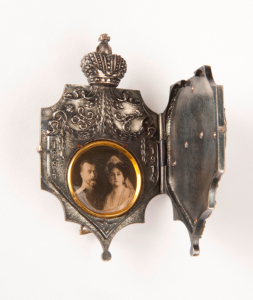 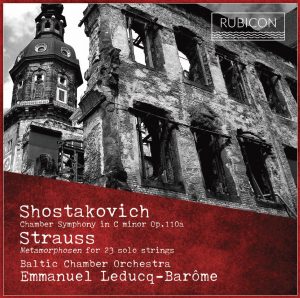