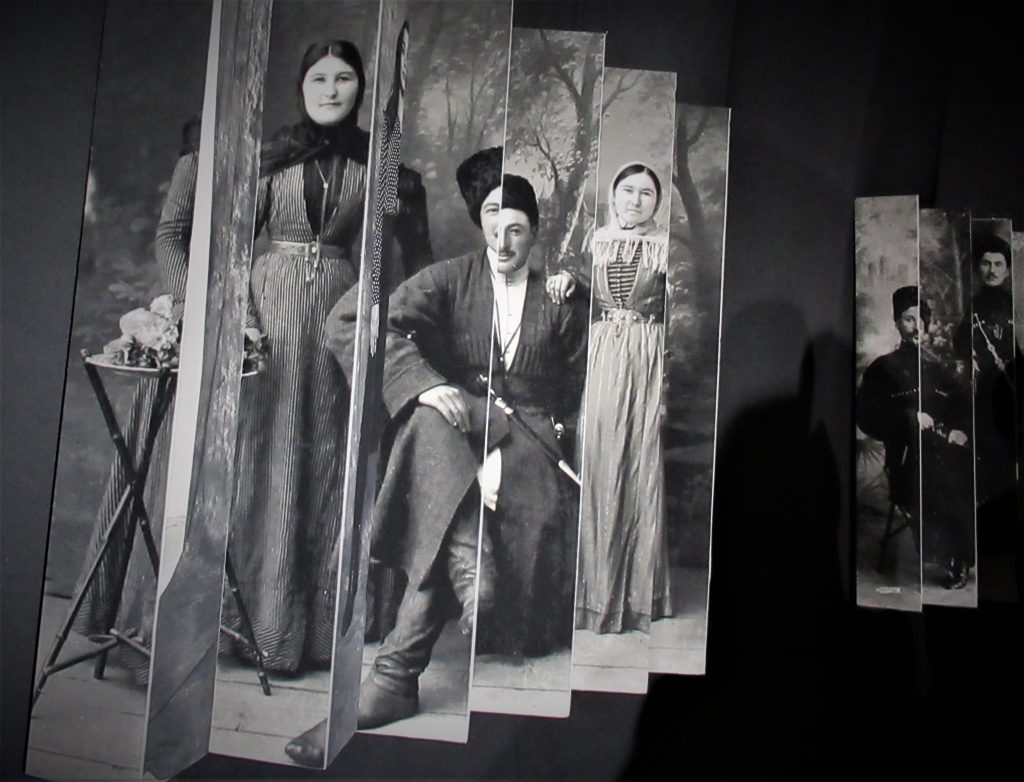 THE NORTHERN CAUCASUS is an intercontinental stepping stone – connecting Gagra on the Black Sea (founded by Greeks, then frequented by Venetians and Genoese) to Derbent on the Caspian (where Englishman Anthony Jenkinson landed en route to Persia in 1562). Yet, beyond Kuindji’s spectacular views of Mount Elbrus, the region’s art remains little known.

Now Zaira Astemirova, who is based in Moscow but hails from Makhachkala, capital of Dagestan, is seeking to make the Northern Caucasus synonymous with Art. No one is better equipped to do so: she has long given unselfish support to artists from the region and understands their search for identity in a world of galloping globalization.

On a tight budget but with considerable flair, Astemirova has organized, assembled and curated the inaugural Caucasus Biennale of Contemporary Art that runs at ArtPlay in Moscow from October 25-31. Her superbly illustrated 350-page Biennale catalogue,  featuring works by 120 artists from the Northern Caucasus together with their biographies, is set to become a work of reference.

The region’s mighty mountains – best captured in stunning black and white photographs by Alan Vouba – form only a small part of the story. Vouba’s mother Diana is, in total contrast, represented by two of the shimmering, Rothko-like canvases that have brought her celebrity since moving to Moscow from her native Abkhazia. 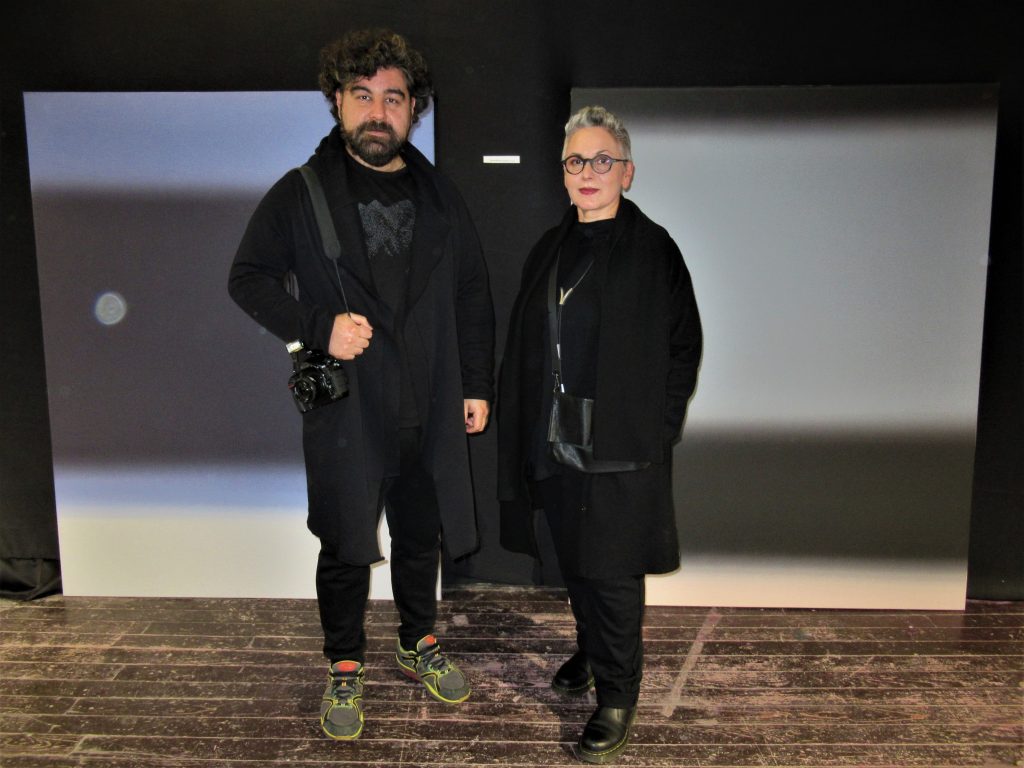 There are painterly nods to Moslem culture and Christian icons; and to Malevich, Vrubel and Maliavin – as in Asiyat Arslangereyeva’s Akusha, a deceptively alluring take on alienated womanhood. 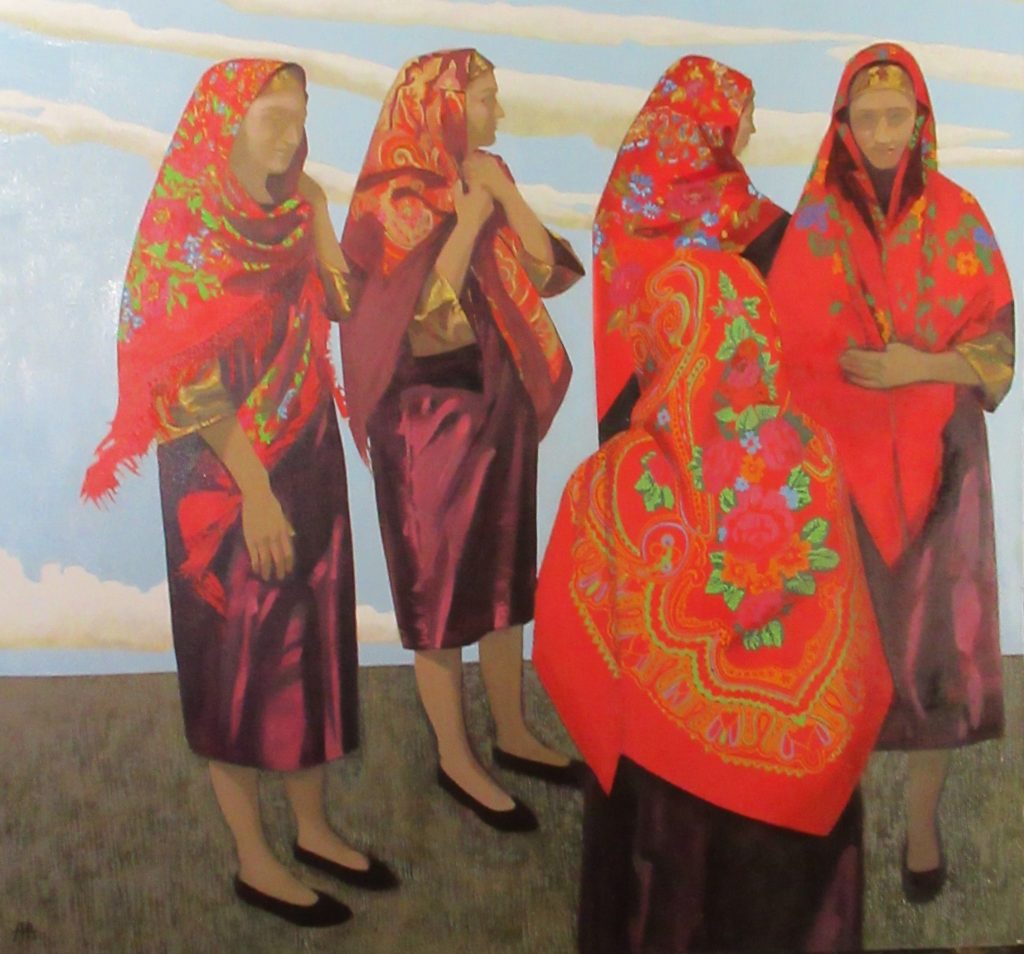 There is plenty of abstract art, some of it apparently inspired by the ultra-sober, white-dominated Zero movement of the 1960s. The intricate calligraphic patterns of Timur Musayev-Kagan have a more Caucasian flavour. 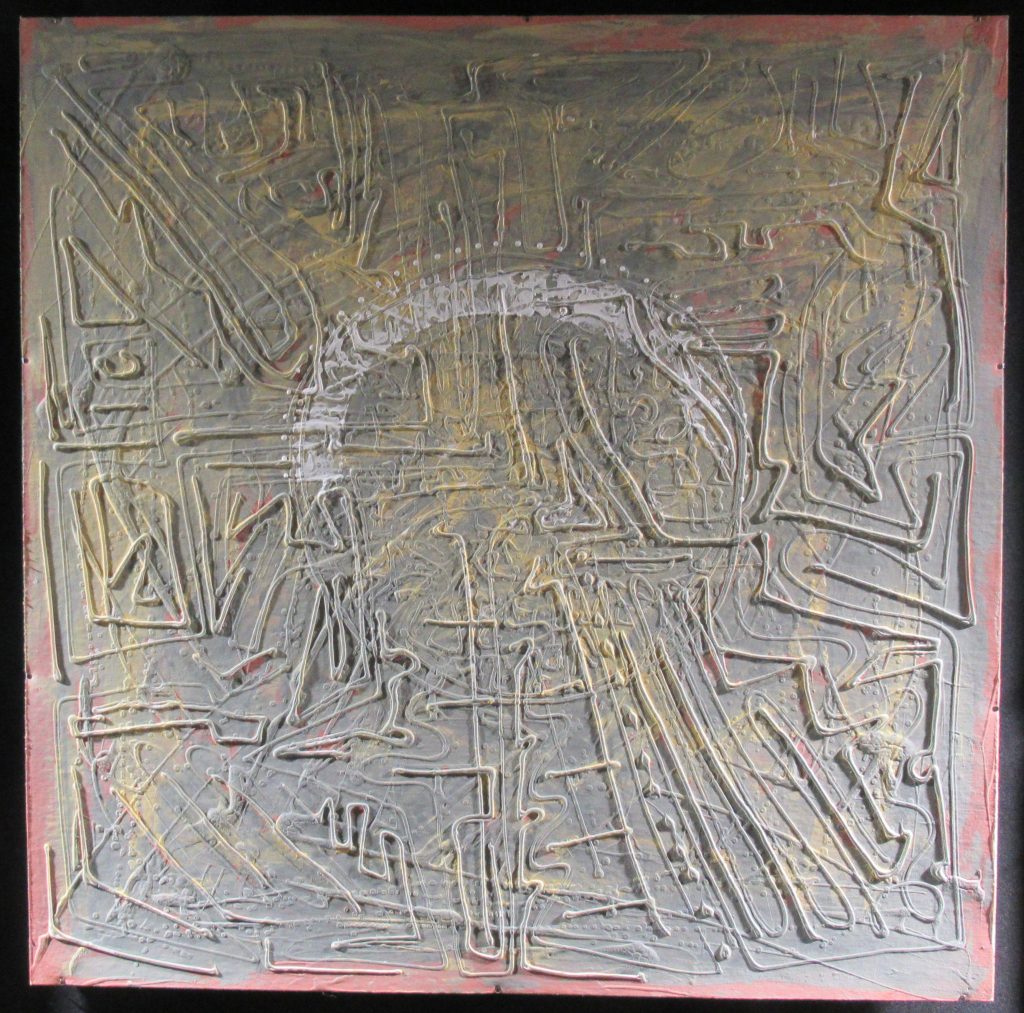 The two-storey show has everything from collages, textiles, ceramics and video to sculptures made from rope, nuts and even coins (Zakarya Zakaryayev), while Anna Zayidova’s installation The Norns features cannon-like balls of red wool. 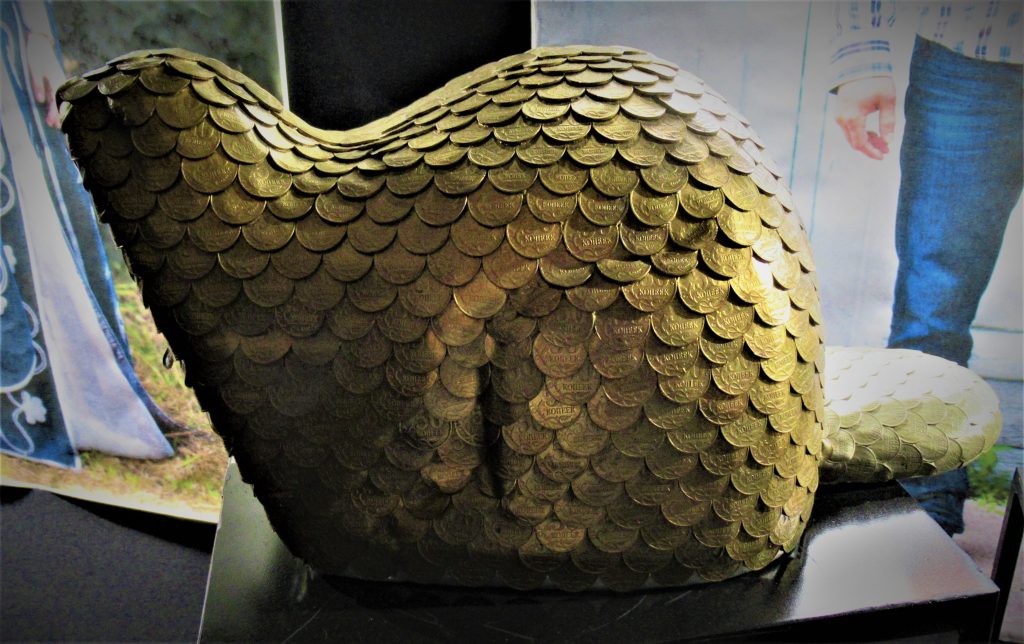 Some of the most powerful works come from Zak Kaghado, whose great-grandparents quit their village near Nalchik for New York 1913. The shade and relief of Kaghado’s black pictures, consisting of earth mixed with ash thickly applied to canvas in circles or furrows, cannot be meaningfully rendered by photography, so no illustrations here! 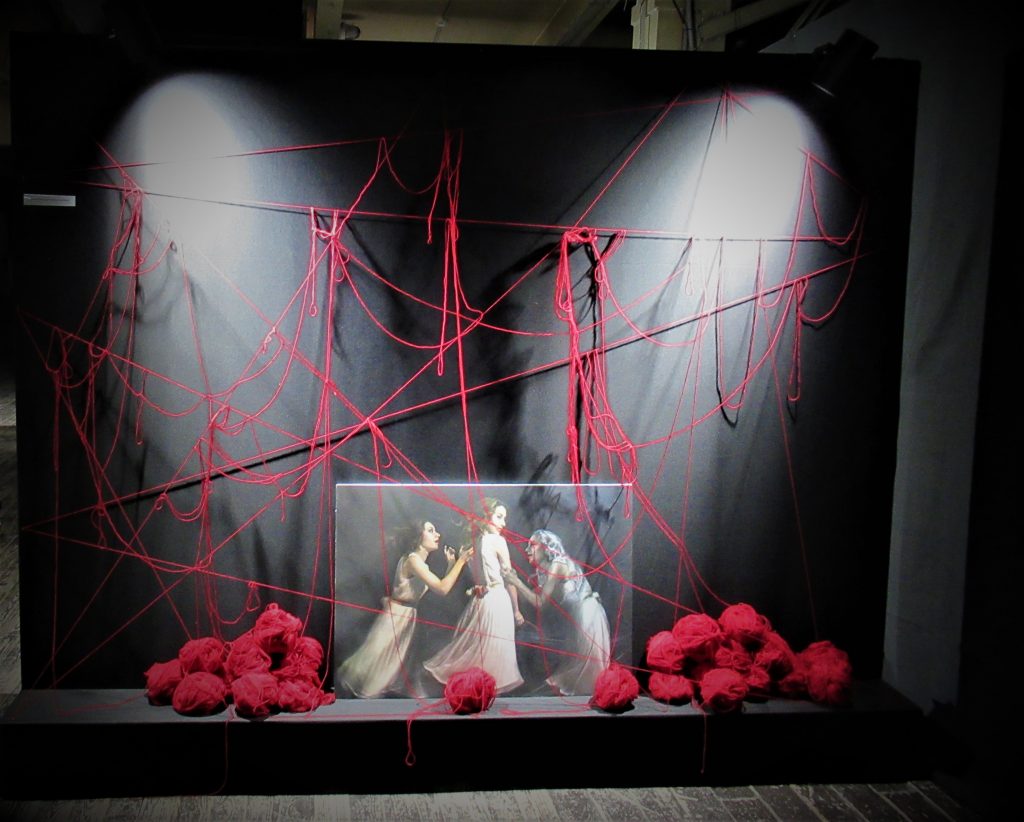 The walls of Hall 7 at ArtPlay – the giant arts and design complex between Winzavod and the Yauza, south of Kursky Vokzal – have been swathed in black, and fairy lights twinkle from the blackened ceiling in homage to Lermontov’s famous words about nightfall in the Caucasus from A Hero Of Our Time:

‘Stars began to twinkle in the dark sky and, strangely, they seemed to me far higher than those we know in the north’

Now with their own Biennale, the artists of the Northern Caucasus look set to shine more brightly in the international firmament.