Valery Gergiev and the Mariinsky Orchestra returned to Cadogan Hall with two dates to celebrate the 150th anniversary of Berlioz’s death. Included in the Zurich International Orchestra Series 2019-20 and sponsored by BP, each concert featured a winner from different soloist categories of this year’s International Tchaikovsky Competition. 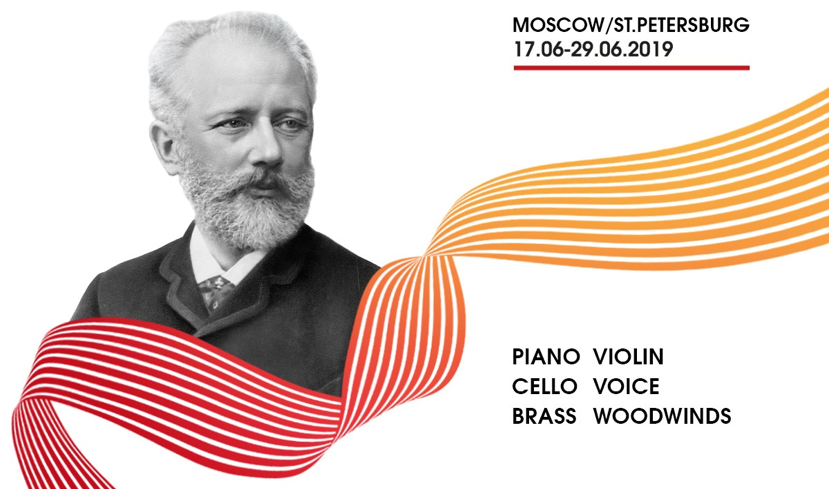 This classical music competition was the first international music event held in the Soviet Union and is now regarded as a landmark of Russia’s national musical culture. Named after the famous Russian composer, it first took place in 1958 in Moscow and was planned to be repeated every 4 years, with piano and violin as the first selected specialties for young talents to compete in. The competition quickly gained international reputation and started to expand to cover more areas. Cello was added on the second competition in 1962, and voice (separate between male singers and female singers) followed in 1966. Some of the musicians that won the competition are now enjoying an international career that takes them around the best concert halls and events in the world. During its 61 years of existence, the list of first prize winners have included renowned musicians such as pianist Van Cliburn, Vladimir Ashkenazy, Eliso Virsaladze, Denis Matsuev, Daniil Trifonov; violinists Gidon Kremer, Viktoria Mullova, Viktor Tretiakov; cellists Mario Brunello, Natalia Gutman, Antonio Meneses; singers Elena Obraztsova, Paata Burchuladze and Deborah Voigt.

The last competition, held in Moscow and Saint Petersburg in June 2019, saw the addition of brass and woodwinds sections. With a total of 954 applications from 58 countries, 231 selected participants competed in front of six separate juries with 70 jury members in total. The event was live streamed worldwide on Medici TV, with a record breaking audience of 17 million viewers across 191 countries. 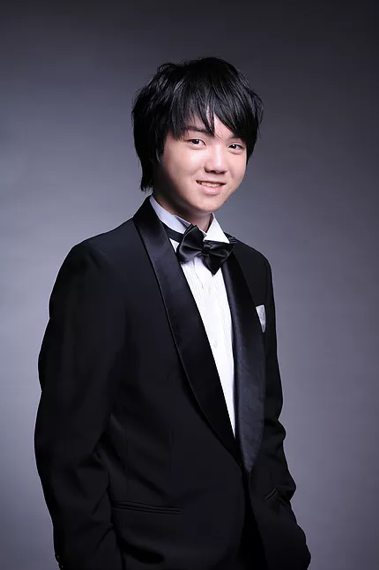 A great contribution to making the competition successful came from Valery Gergiev, who was appointed in 2011 as Co-Chair of the organising committee. He is very keen on ensuring that every judge is aware of the responsibility they have towards all the young competitors. In his own words: “we shall do everything in our power to assure that these wonderful young musicians, who are already full-fledged artists, will have a chance over the next three or four years to perform in Russia – not only in Moscow and Saint Petersburg, but also in Russia’s regions – as well as in Europe, North America, Asia, and in a great many concert halls, theatres, and festivals. This is our commitment, we have promised it, and we will definitely make it happen.” And, in line with his promise, flutist Matvey Demin, 1st prize winner of the woodwind category, and pianist Mao Fujita, winner of the second prize in this year’s piano category, were invited to join the Mariinsky Orchestra with Valery Gergiev on their Cadogan Hall concerts, marking their debut in the United Kingdom. 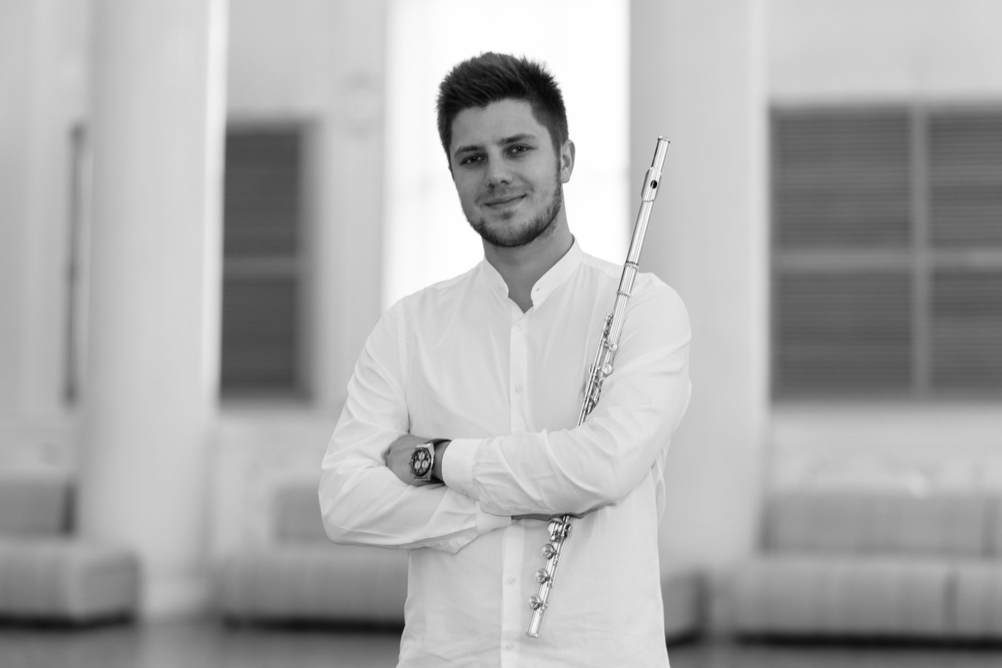 Siberian born Matvey Demin has already won other prestigious competitions and has played as principal flutist with the Gustavsson Mahler Youth Orchestra and the Schleswig-Holstein Festival Orchestra. He joined the Mariinsky Orchestra in the first concert, delighting the audience with Ibert’s Flute concerto and Bizet-Boone’s Fantasie brillante on themes from Bizet’s Carmen. Japan’s Mao Fujita has been described by Maestro Gergiev as “the surprising new discovery” amongst this year’s musicians in the piano category. He has also won the 27th Concours International de Piano Clara Hanskil in Switzerland in 2017, and has already played with some renowned orchestras. He took part in the second concert, playing Tchaikovsky’s Piano concerto No. 1 in Bb minor, Op 23.

Denis Matsuev, who won the piano category in 1998 and is currently the Chair of Jury in the piano category, said that “as any athlete looks forward to the Olympics, any musician looks forward to this unique contest, the International Tchaikovsky Competition”. This contest is definitely regarded as the Olympics of classical music, and will surely keep its aim to find and promote the best talents of the future.