If you are scouting for more Russian art at Masterpiece this year, then make sure you that you visit stand C16, where Madrid and London-based gallery Factum Arte displays works by Boris Savelev, the classic of contemporary Russian photography. In the course of our conversation with gallery’s associate Nicolas Béliard it transpired that Factum Arte had been representing Savelev for over 20 years! In fact, the gallery’s director Adam Lowe first met Savelev in 1995.  Such long-term partnership with the Russian artist is quite remarkable in itself. 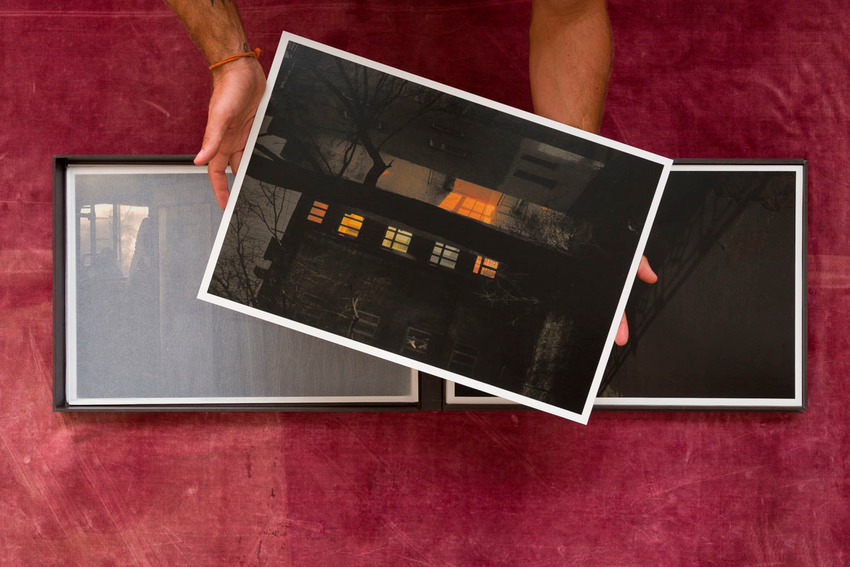 Today Boris Savelev is regarded as one of the most important and well-known photographers from Russia. He was born in Chernowitz in Ukraine but came to Moscow to study. He was trained as aerospace engineer at the Institute of Aeronautics in Moscow, however it was photography that made his name. During his early years in the capital, he was also a regular visitor at the Moscow photography Club Novatorand a member of the informal group KETURI (translates as “Four” from Lithuanian). From 1982, Savelev worked as a freelance photographer and printer for several publishing houses before turning full-time to his own work. He was lucky to draw attention of Thomas Neurath, director of Thames & Hudson publishing house when the latter visited Moscow in 1986 in search of  ‘unofficial’ artists. He quickly noticed Savelev and in 1988 the monograph Secret Citycame out of print, thus, establishing the photographer’s reputation as one of the most serious USSR artists of a new generation. His photographs captured Russia in the period of great upheaval, throughout a time of great transition during and following the Cold to the collapse of the USSR, and beyond. 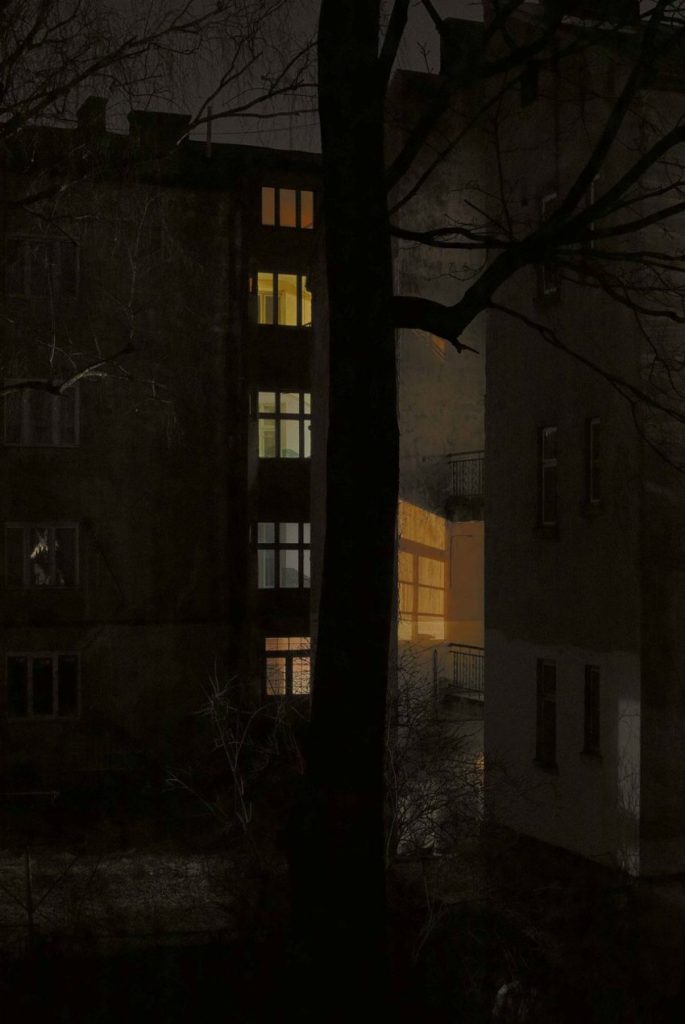 His style has been described as observational realism preoccupied with light, shade and form. In a way, his photos combine a somewhat Caravaggesque atmosphere with constructivist aesthetic – something that Savelev explains by his ‘methodical, scientific background’. His works can be found at the Corcoran Gallery in Washington, Museum of Contemporary Photography, Columbia College Chicago and Art Institute of Chicago, the Museum of Modern Art (MoMA), the Staatsgallerie in Stuttgart, the Saarland Museum in Saarbrucke and many others.

Until 1988, Savelev’s photographs were black and white prints. However, he had been experimenting with colour photography since early 1980s, and some of his colour photographs were reproduced in Secret City. Unfortunately, their poor quality and further lithographic reproduction failed to capture the complexity and density of artist’s images and did a very poor service to his talent. 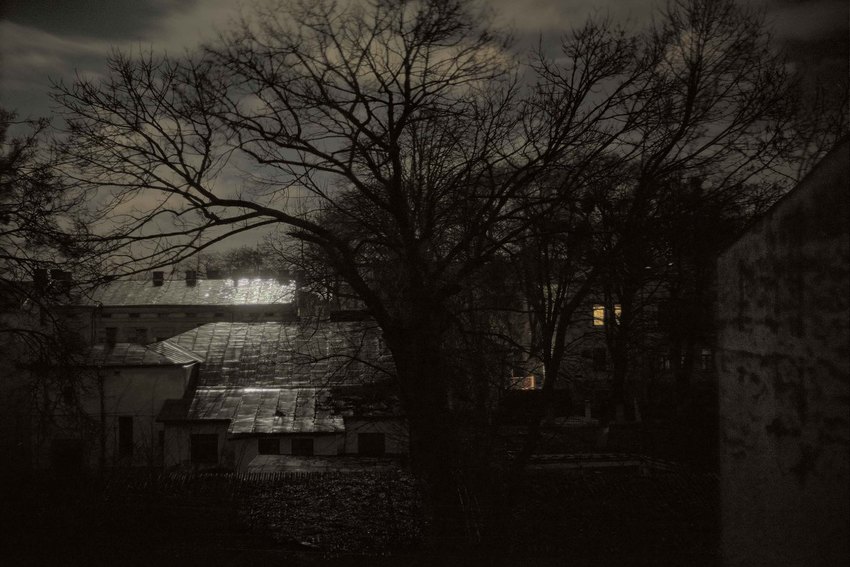 Luckily, Factum Arte helped Savelev to remedy this problem. The long-term collaboration between the gallery and Boris Savelev eventually led to some of Factum’s most important developments in colour printing which benefitted both the quality of Savelev’s images and gallery’s technological know how. Follow the link to watch the video dedicated to Savelev’s role in developing Factum’s new printing technology. 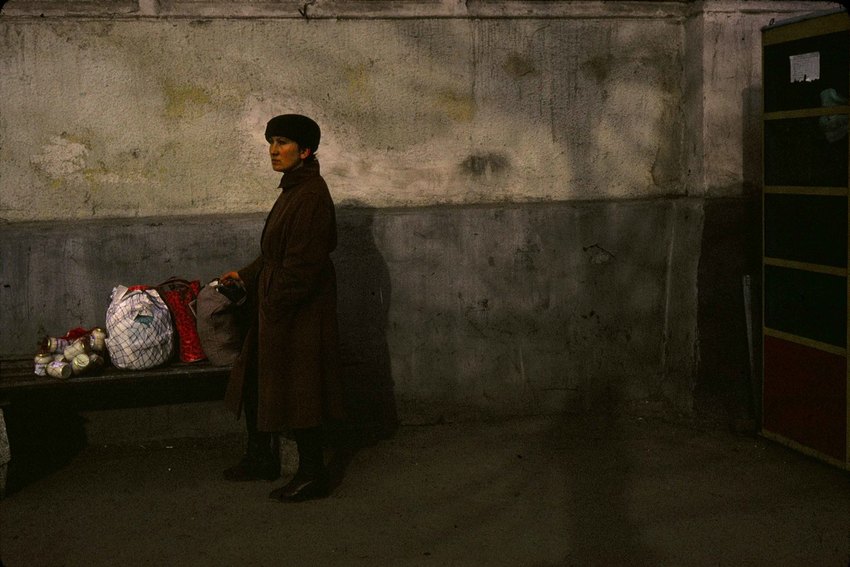 In gallery’s own words, “Savelev’s images play with light and shadow and full of dark areas that contain a lot of information, but do not respond well to many contemporary printing methods. The method of printing in layers to build up richness of tone was developed with Savelev at Factum– the process results in velvety blacks that on closer inspection reveal a wealth of detail”. This layer-by-layer printing process perfectly captures the mystery and the drama of light and shadow, so characteristic of Savelev’s images.

So, make sure you visit Masterpiece and see this for yourselves!