The St Petersburg Eifman Ballet will raise the curtain on the Shanghai Oriental Art Center’s 2019-20 performance season next month with two masterpieces — “Anna Karenina” and “The Brothers Karamazov” which will be performed from September 12 to 15. 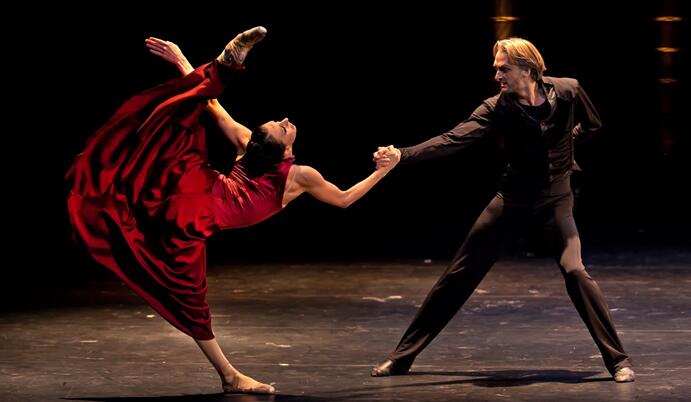 “Anna Karenina,” retuning to Shanghai for a third time, is based on Tolstoy’s sprawling novel, stripped of a myriad of subplots. It is the story of an extramarital affair between Anna and a dashing cavalry officer Vronsky that scandalizes St Petersburg society, breaks up Anna’s marriage and ultimately leads to her suicide.

Russian choreographer Boris Eifman used ballet language to illustrate the characters’ inner struggle and the contradiction between conscience and desire, sense and sensibility, responsibility and passion. Eifman said the emotional contents of his ballet speak not only of previous times, but of today as well.

“My works are usually based on dramas or real stories with controversial characters. They can arouse audiences’ sympathy and let out their emotion when watching the characters struggle and fight against pain and despair.” 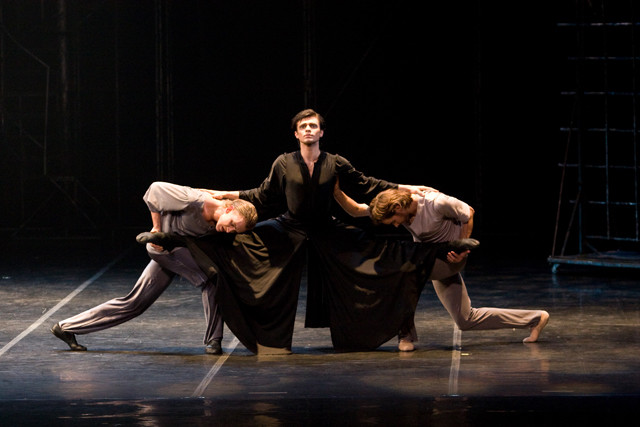 The second performance – the Brothers Karamazov is based on the novel by Fyodor Dostoyevsky. The work delves deep into ethical debates of God, free will, and morality. Eifman’s aims to expand the potential of body language as a way of exploring the inner world of man, offering visions of the key themes of the novel, interpreted through ballet.