Boris Berman gives masterclass at the Royal College of Music 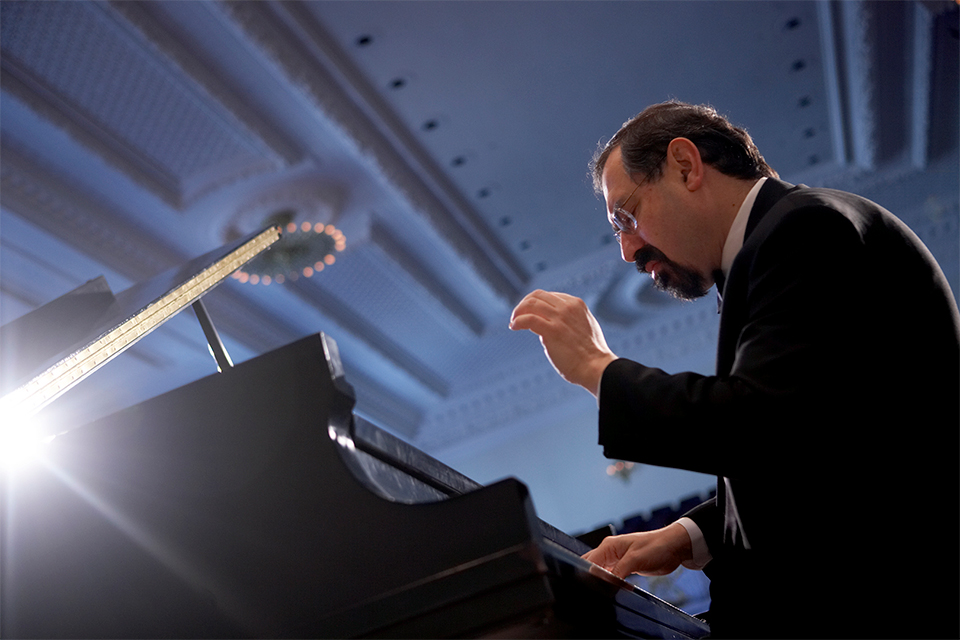 Boris Bergman has performed in more than 50 countries on six continents, including appearances with the Royal Concertgebouw Orchestra, the Philharmonia, the Toronto Symphony, Israel Philharmonic, St Petersburg Philharmonic and the Royal Scottish Orchestra. He is a frequent performer on major recital series, has appeared in numerous festivals, and is a dedicated teacher of international acclaim, heading the Piano Department at Yale School of Music. In 2005, he was named an Honorary Professor of Shanghai Conservatory and in 2013, an Honorary Professor of Royal Danish Conservatory in Copenhagen. In 2017, he was given the honorary title of Specially appointed Professor by the China Conservatory of Music in Beijing.

Supported by the Sergei Rachmaninoff Fund for Russian Visiting Professors