This week’s Klassiki pick is Ivan Bolotnikov’s award-winning debut Kharms (2017). This dazzling biopic captures the essence of great poet Daniil Kharm’s life, which was tragic and magical in equal part. Kharms’ surreal imagination and passion for the absurd spilled over from his artistic practice. A major proponent of the Soviet avant-garde, he lived as he wrote: beautifully, recklessly, authentically and nonsensically. The tragic facts of his life are haunting, he faced oppression by Soviet authorities, poverty, misunderstanding and the horrors of wartime Leningrad. However, before his hospitalisation and death, he was able to imbue all he did with ephemeral beauty and a sense of wonder. 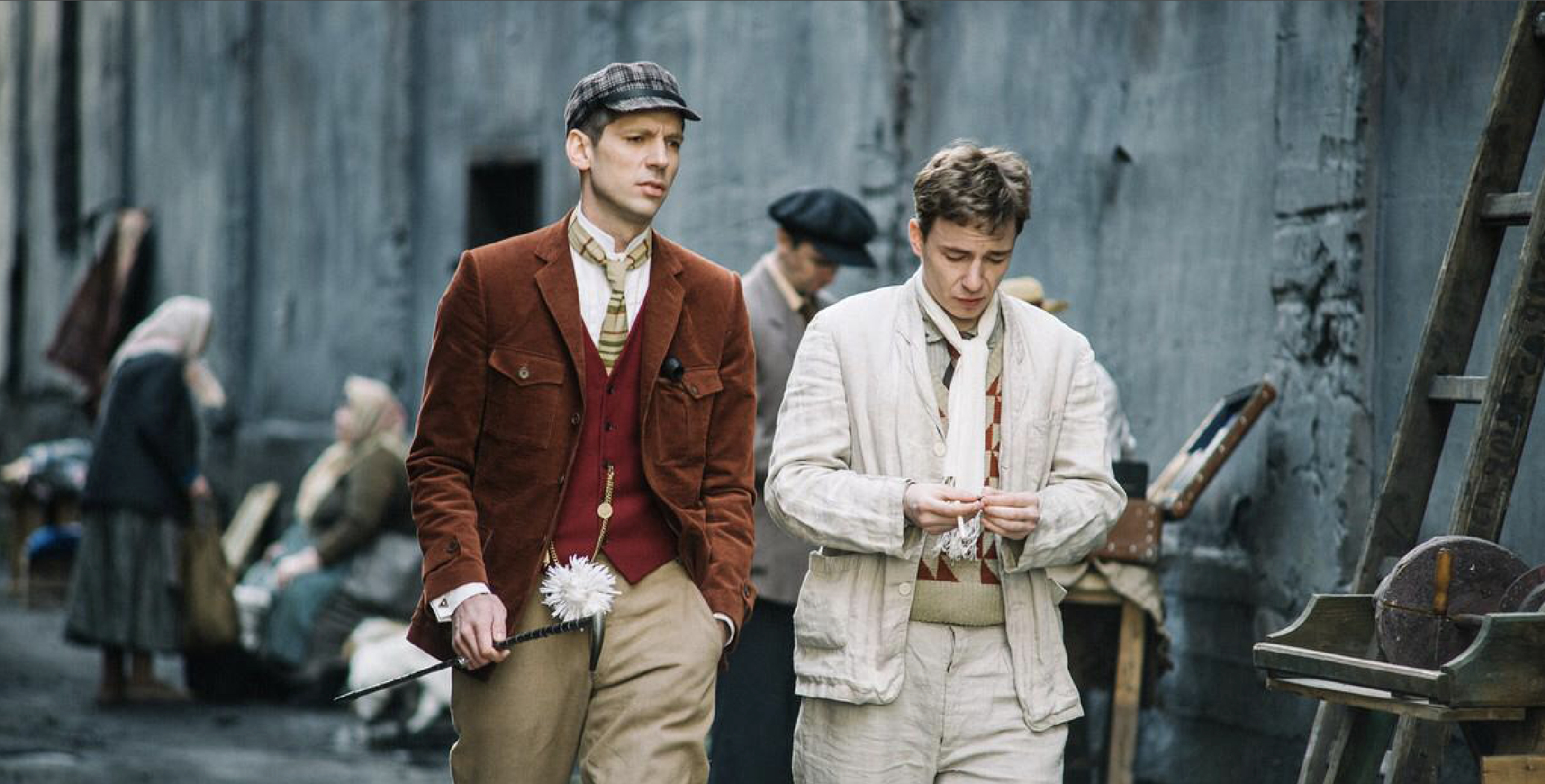 Bolotnikov, in this gorgeous tribute, evokes Kharms’ spirit with utmost respect. He uses an array of film techniques, including animation, archival footage and a mixture of black and white and colour shots, to capture the surreal beauty of the poet’s life. Leningrad of the 1920s and 1930s is captured beautifully. This film is a trip back in time that reminds us of the deep culture of intellectualism and comaraderie that ran through one of the world’s most artistic cities pre-war. Kharms’ wider circle hosted some fabulously famous writers, such as Anna Akhmatova and Alexander Vvedensky. Against the stunning backdrop of the so-called Venice of the North, we witness the explosive experimentalism of a delicate moment in history, and a foreshadowing of the tragedies the war will shortly bring.