For composers in the 19th century, the pages of the One Thousand and One Nights were a portal to a new imaginative world: a place where fantastic stories and exotic images inspired sounds more sensuous, more colourful and more magical than anything that had been heard before. 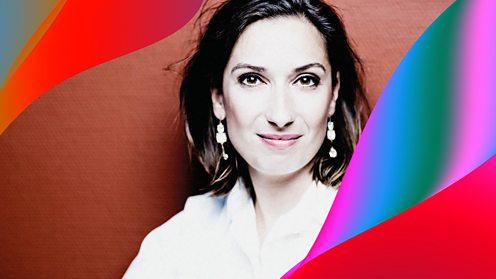 Ravel and Rimsky-Korsakov both drew inspiration from the tales of the beautiful Scheherazade, and both created music that lets a full symphony orchestra weave pure enchantment: a glorious showcase for the BBC National Orchestra of Wales and its charismatic French guest conductor Ariane Matiakh. Sally Beamish, meanwhile, finds stories closer to home, in a beehive-inspired premiere for ‘Queen of Harps’ Catrin Finch.