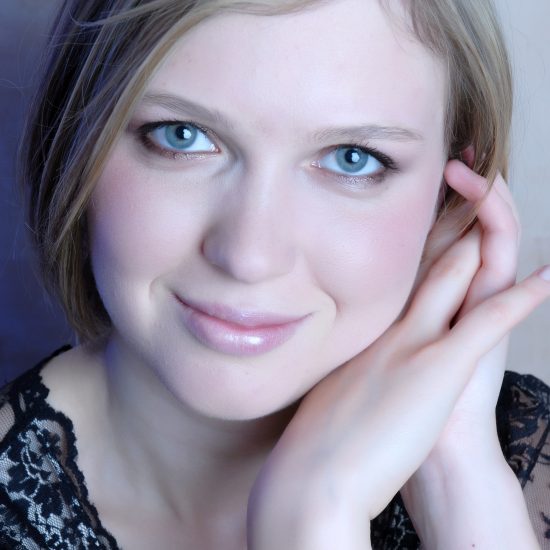 Yulia Savikovskaya has completed a PhD at the School of Anthropology and Museum Ethnography at University of Oxford, Merton College in April 2018. The title of her thesis is ‘From Soviet Intelligentsia to Emerging Russian Middle Class? Social Mobility Trajectories and Transformations in Self-identifications of Young Russians Who Have Lived in Britain in the 2000s’. Before that she did an MPhil in Migration Studies at Oxford University, Merton College, researching changing identities of Russian students in Oxford. She also holds a BA in International Journalism from St Petersburg State University and a second BA with distinction in Theatre History from St Petersburg Institute of Performing Arts. Yulia is a playwright and has written 12 plays (mostly in Russian, two in English, current projects include plays in Russian and in English). The productions of her plays include ‘A Failed Rehearsal’ (2009, amateur school production in Moscow), ‘Tate Modern’ (2015, Avtorsky Theatre, St Petersburg’), ‘The Dead City’ (2016, Sofia, Bulgaria). Her play ‘The Observers, or Waiting for the Master’ has been translated into Chinese. The texts of her plays in Russian could be found here  http://www.theatre-library.ru/authors/s/savikovskaya . Yulia has also been translating modern British plays into Russian (her recent translation is a play ‘POSH’ by Laura Wade). She has been writing theatre reviews since 2009, collaborating with major specialist theatre magazines in Moscow (‘Modern Drama’, ‘Strastnoy Bulvar’, ‘Inye Berega’, ‘Theatre’) and St Petersburg (St Petersburg Theatre Magazine’, ‘Theatre City’, ‘Teatral’, ‘Imperium of Drama’). She has been publishing reviews of classical music since 2017 in ‘Daily Information’ newspaper (Oxford) and in the electronic magazine ‘Art Around the Globe’ (www.artaroundtheglobe.com). Her favourite haunts in London are Barbican Centre, Royal Festival Hall, National Theatre, Donmar Warehouse and Almeida Theatre, and she has a soft spot for Comedie-Française in Paris since her exchange year (from Merton College, Oxford) at École Normale Supérieure in 2010/2011. 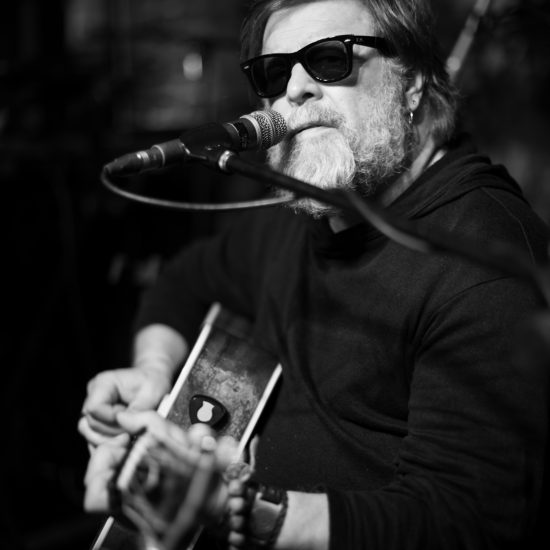 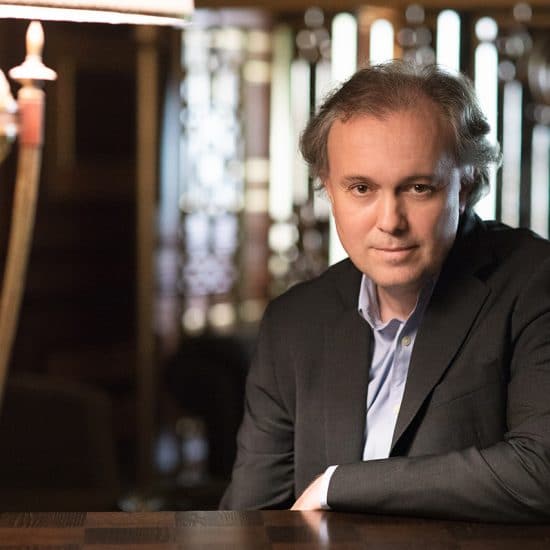 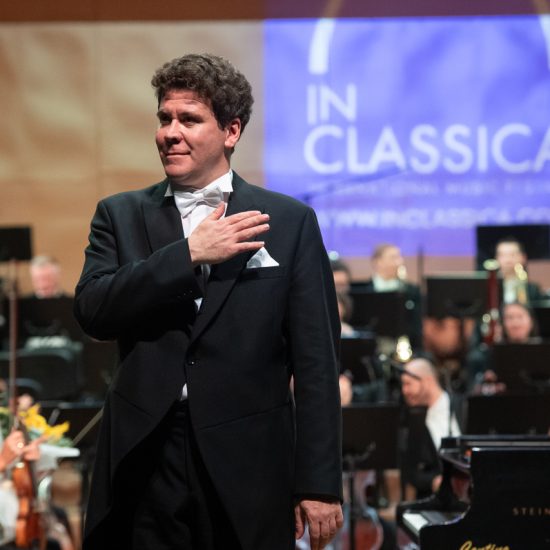 Read the interview with the dancer Read More 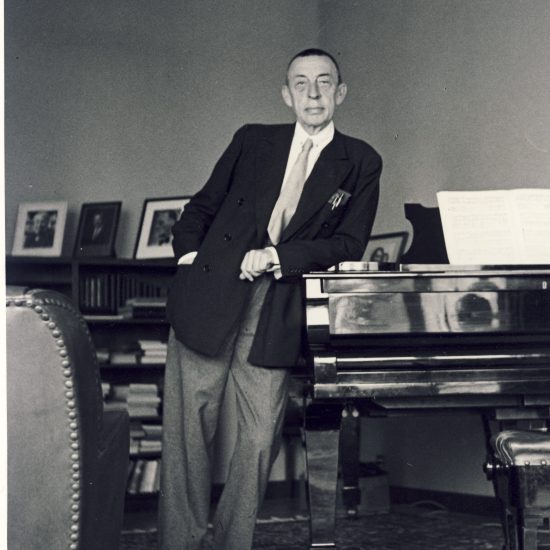 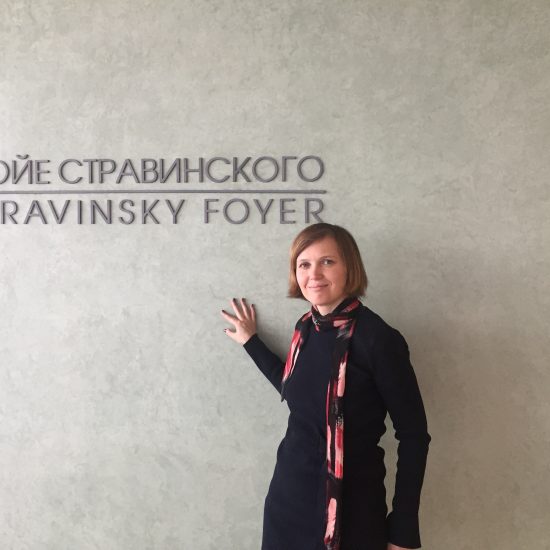 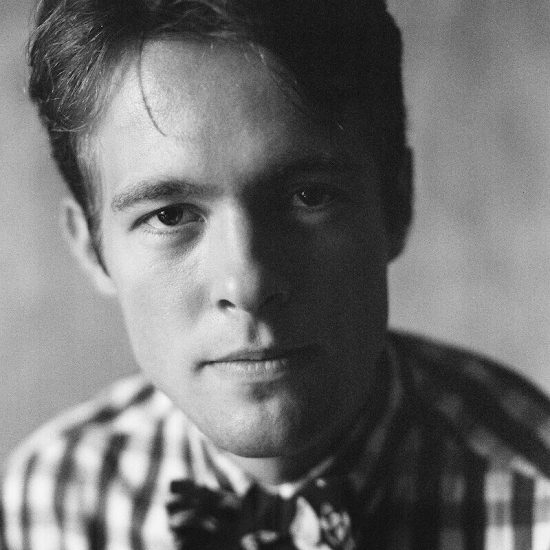 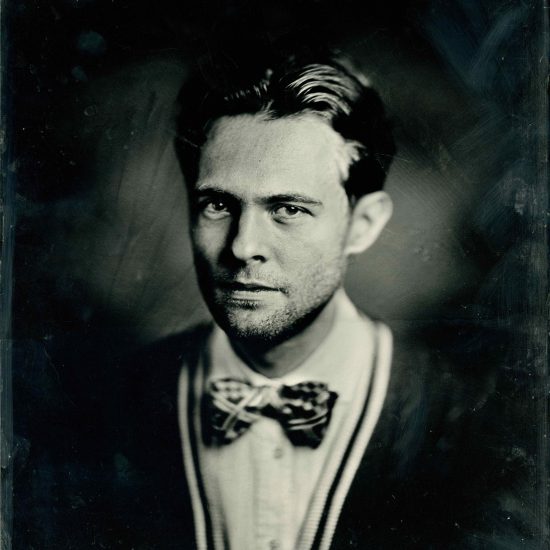 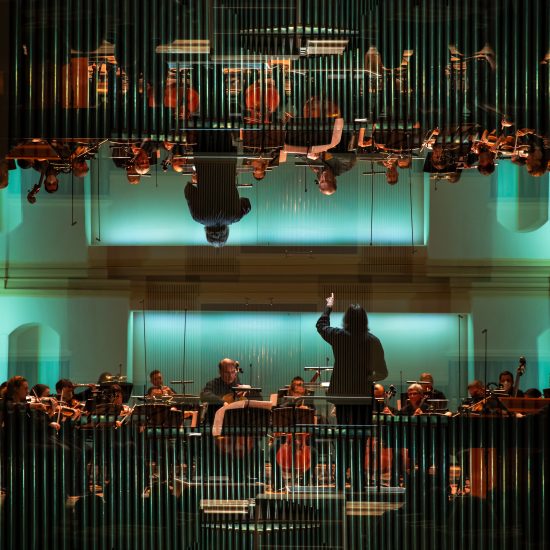 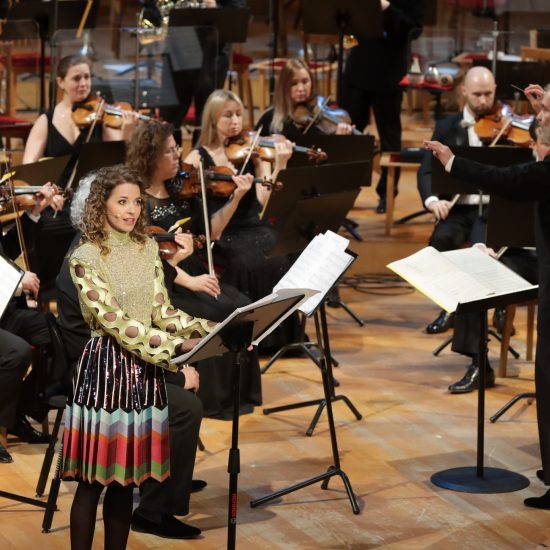 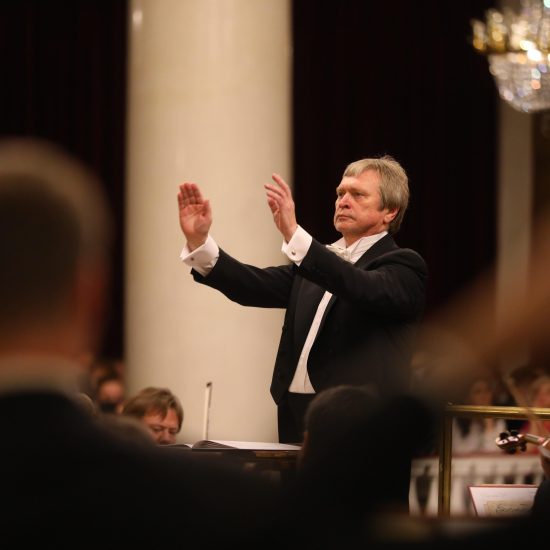 Singing against all odds: The Stars of White Nights Festival in St Petersburg

Death as deference to difference 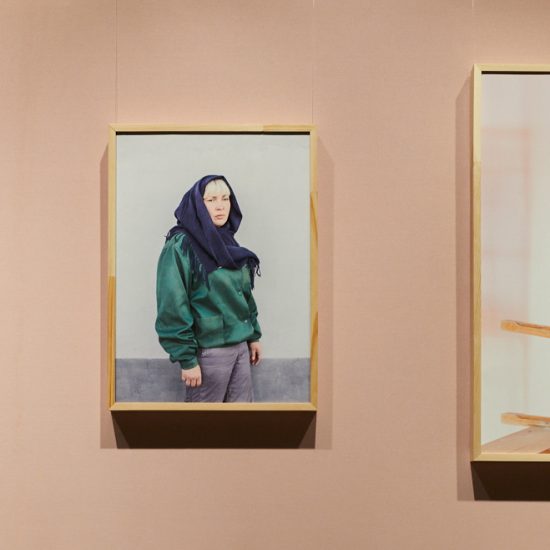 Is anything happening and will we die? Locating oneself amongst nothingness 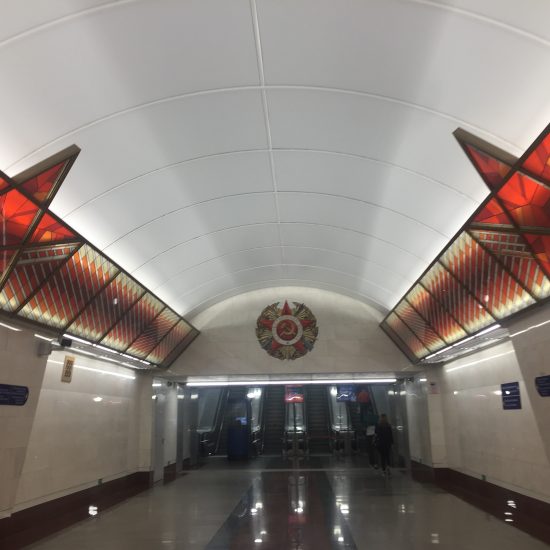 History Through the eyes of a Kupchinite 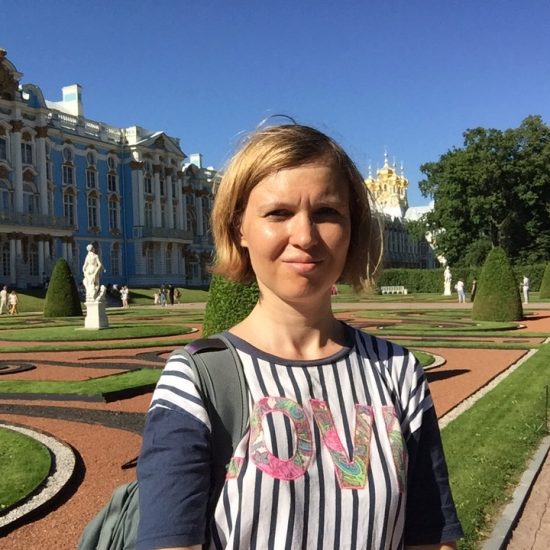 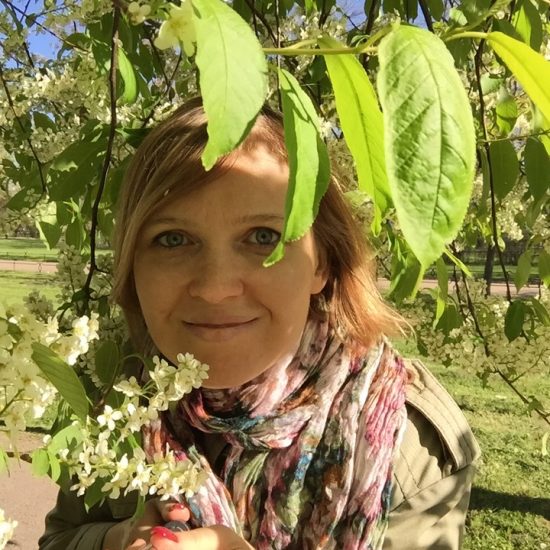 In Conversation with Yulia Savikovskaya: Instagram as a medium of connection. 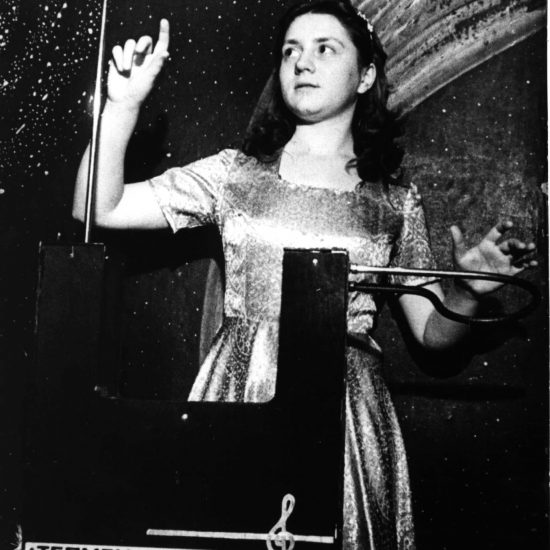 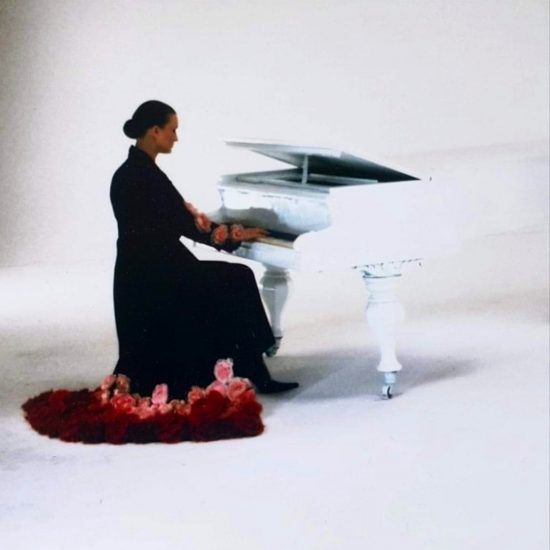