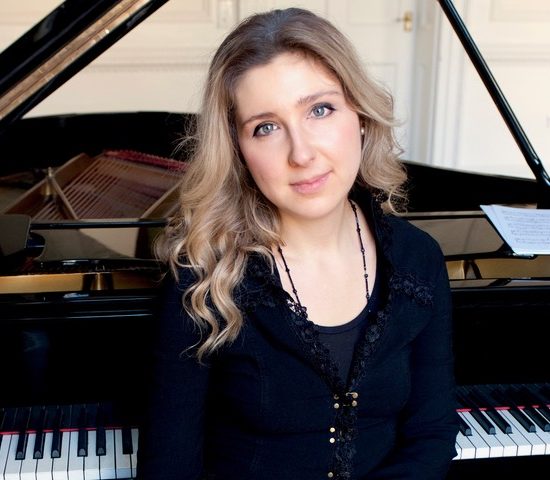 Described by International Piano Magazine as ‘quintessentially Russian’ and ‘with technical fluency and rich tonal shading reminiscent of the great Communist era artists such as Emil Gilels’, Yulia is the winner of 7 international piano competitions. Since winning the First Prize & the Gold Medal in the prestigious Tchaikovsky International Competition for Young Musicians, she has performed regularly as a soloist in many of the world’s finest venues, including the Wigmore Hall in London, Berlin’s Philharmonie, the Grand Halls of the Moscow Conservatory and the St. Petersburg Philharmonia, Bunka Kaikan Hall in Tokyo and other prestigious concert halls. 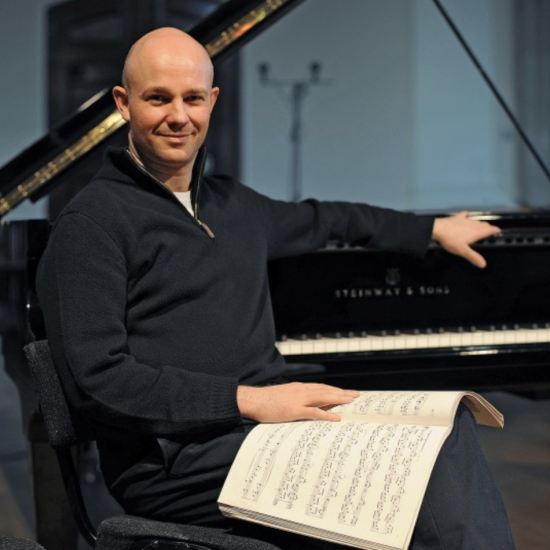 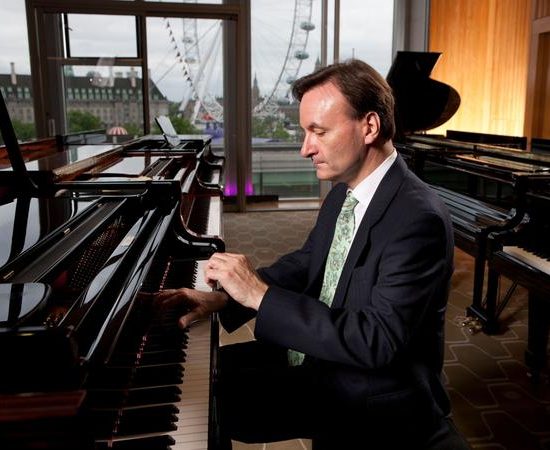 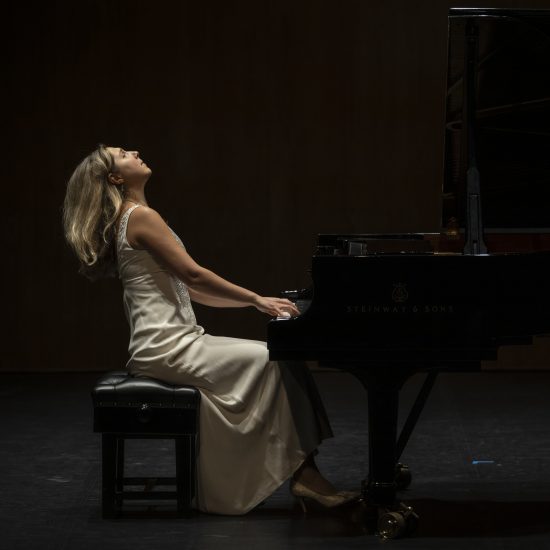 The story of the unique Russian composer Read More 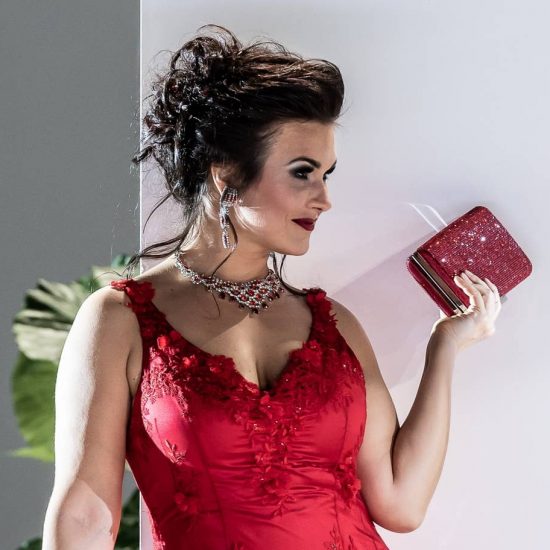 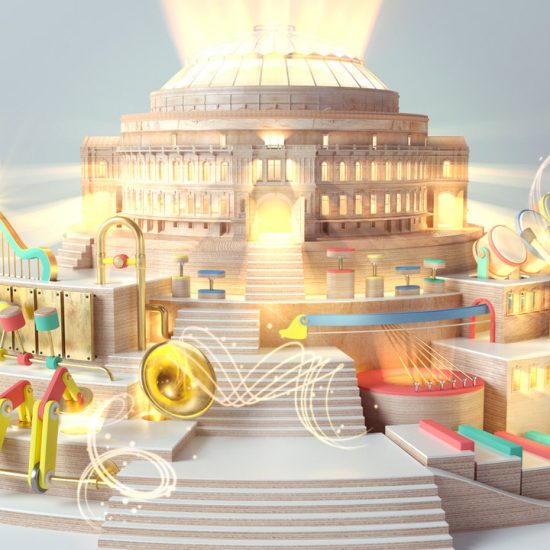 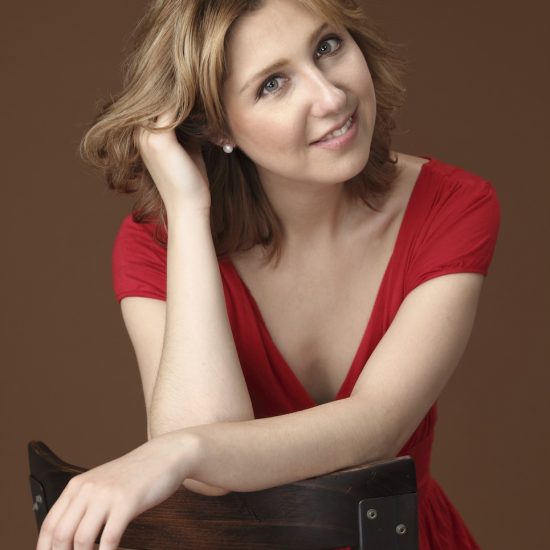 How to understand Prokofiev’s music?