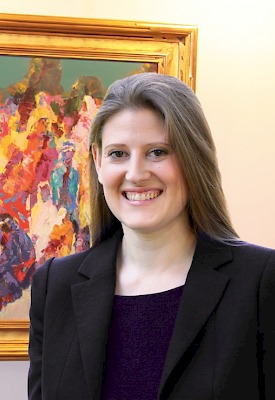 Theodora Clarke founded Russian Art and Culture in 2011 and was Editor for five years. She also set up and published the first guide to the bi-annual Russian Art Week in London. Theodora is a popular and frequent commentator on the arts in national and international press including TV, print and radio. She previously worked at the Museum of Modern Art in New York and Christie’s. She is an art historian, critic, lecturer and curator specialising in Russian art. Theodora recently published a book called ‘Boris Chetkov: Re-imagining Russia and she curated a contemporary exhibition for the Maslenitsa Festival. She is a NADFAS accredited lecturer and has delivered talks at numerous museums, galleries, universities and cultural institutions across the UK and abroad.

There are currently no articles to display.