Dr Svetlana Zvereva is co-Musical Director of Russkaya Cappella (Glasgow) and a part-time Lecturer with the Vocal Performance department of the Royal Conservatoire of Scotland. She is a Senior Research Fellow at the State Institute for the Study of the Arts, Moscow. She is a specialist in Russian music of the late medieval period, and the late nineteenth and twentieth centuries, including the Russian diasporas.

Svetlana Zvereva is a graduate of the Leningrad Conservatoire who completed her postgraduate dissertation (equivalent to a PhD) at the State Institute for the Study of the Arts. Her Russian monograph Alexander Kastalsky: Ideas, Works and Fate was published in Moscow in 1998, and its second edition in English as Alexander Kastalsky: his Life and Music by Ashgate Publishing, Aldershot, in 2003.

Svetlana is the founder and one of the editors and compilers of the multi-volume series of books Russian Sacred Music in Documents and Materials (RSMDM) published in Moscow from 1998. Since 2002 she has been working on the history of the Russian diaspora. A symposium she edited entitled The Russia Abroad: Music and Russian Orthodoxy was published in Moscow in 2013.

Svetlana is the author of more than 100 scholarly articles. She is a contributor to the encyclopedia Die Musik in Geschichte und Gegenwart and to the Orthodox Encyclopedia (Moscow), to the History of Russian Music as well as to the new History of the Russian Art (Moscow).  Now she is completing a monograph entitled Sergei Rachmaninov and Russian Choir Musicians, and is working on the eighth volume of the RSMDM – The Choir Movement in Pre-revolutionary Russia. 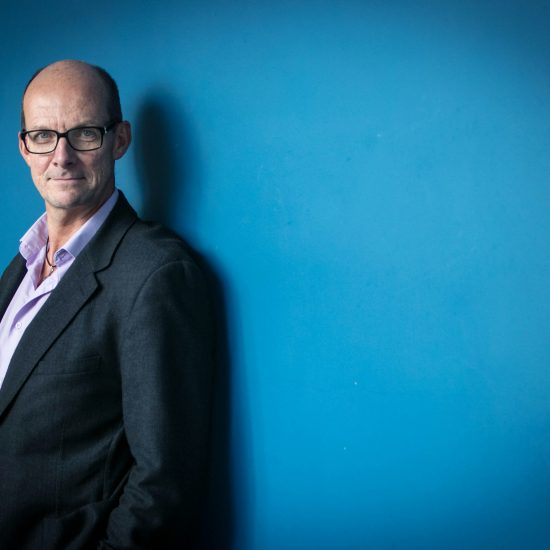 Staging “Fiery Angel in Glasgow”. Interview with Philip White, Head of Opera at the Royal Conservatoire of Scotland

This interview is a record of the  conversation between the two members of the Royal Conservatoire of Scotland who trained the students for the premiere of Prokofiev’s “Fiery Angel” in Glasgow in December 2017. Musicologist and Russianist Svetlana Zvereva who worked with the student vocalists on Russian pronunciation talks with the Head of Opera at […] Read More 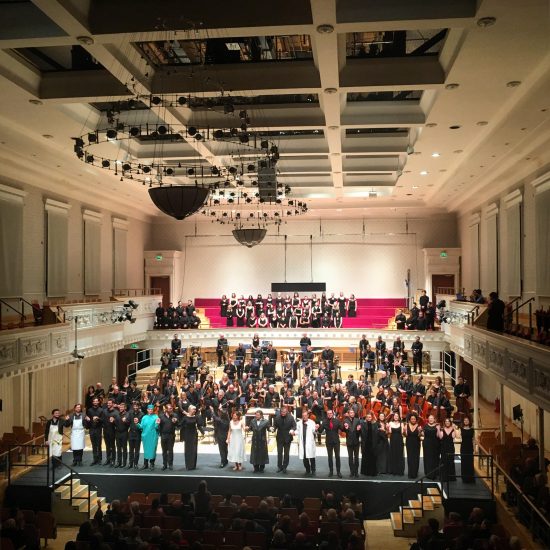 On December 3rd 2017 one of the best Russian operas of the XX century – The Fiery Angel by Sergei Prokofiev – was performed in Glasgow for the first time. A concert performance of the opera was staged by Scottish Opera and the Royal Conservatoire of Scotland. Held at the Glasgow City Halls, it has become […] Read More