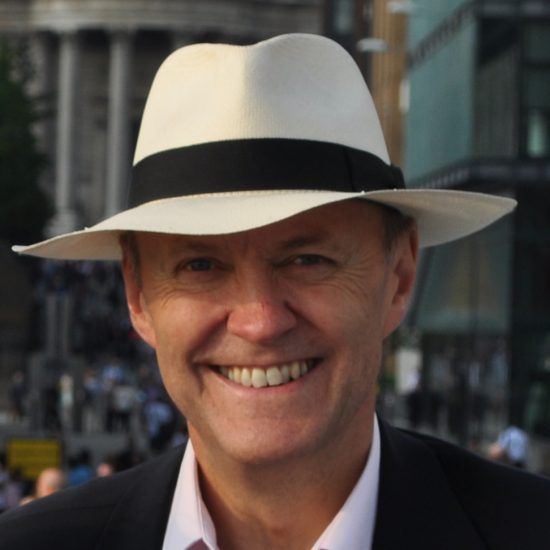 Stephen Dalziel first visited the USSR in 1974. He graduated in Russian Studies from the University of Leeds having spent a year in the Soviet Union on a British Council scholarship, and in 1982 joined the Soviet Studies Research Centre at the Royal Military Academy, Sandhurst. From 1988-2004, Stephen was Russian Affairs Analyst at the BBC World Service, reporting on and from the USSR and Russia on the collapse of the Soviet Union, the chaotic ‘nineties and the coming to power of Vladimir Putin. Stephen later spent five years as Executive Director of the Russo-British Chamber of Commerce (RBCC). As well as making a number of radio series and programmes, his first book, The Rise and Fall of the Soviet Empire, was published in 1993, and he is currently writing his latest book, Russia: Collected Wisdom. He is still regularly interviewed on radio.

There are currently no articles to display.