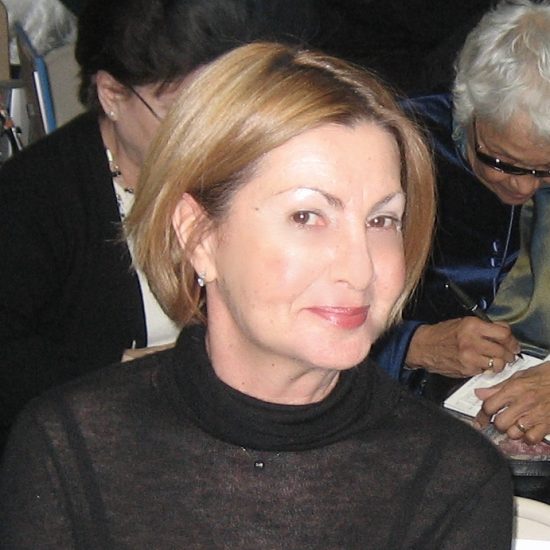 Dr Regina Khidekel received her MA in Art Theory and History and Ph.D. from the Academy of Arts in Leningrad. She is an art critic and curator, the Art Director of the Diaghilev Art Center (1990-1993) – the first unofficial art organization in St. Petersburg after perestroika; founding director of the nonprofit arts organizations, Russian American Cultural Center in New York (1998) and the Lazar Khidekel Society (2010), and member of AICA and SHERA. A frequent contributor to the magazines Iskusstvo, Dekorativnoe Iskusstvo, Teatr, Tvorchestvo in Russia and ArtNews in the USA, Regina Khidekel is the author of a number of catalogues and books, including “It’s the Real Thing.” Soviet and Post- Soviet Sots Art and American Pop Art – Minnesota University Press (1998), Artists from St. Petersburg (2006), Homage to Diaghilev;s Enduring Legacy (2009), contributions to Lazar Khidekel: Suprematism and Architecture – NY (1995), Sterligov Group: Paintings from Russia NY (1995), Russian Avant-garde: Work-in-Progress in Russian Constructivist Roots: Present Concerns – Maryland University (1997), Traditionalist Rebels: Nonconformist Art in Leningrad in Forbidden Art – Curatorial Assistance, LA (1998), Lazar Khidekel in Malevich’s Circle: Confederates, Students, Followers in Russia, 1920s-1950s -The State Russian Museum (2000),  etc. Regina Khidekel’s substantial contribution to the scholarship of Lazar Khidekel with her research, systemizing work for the Lazar Khidekel Archive, and curatorial expertise resulted in a number of international exhibitions, symposiums, lectures and publications including books, catalogues and periodicals. Regina Khidekel is the editor of and contributor to the monograph Lazar Khidekel and Suprematism – Prestel Publishing Inc. (2014). Books: https://www.amazon.com/Regina-Khidekel/e/B001K7W58C 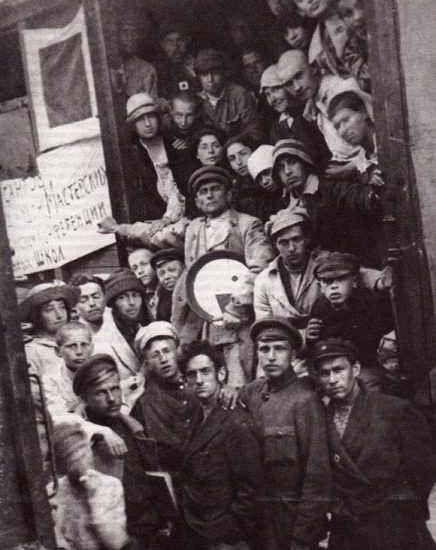 IF IT WERE NOT FOR RAILWAYS, VITEBSK WOULD NOT HAVE BECOME THE PARIS OF THE EAST.

From the Archive of Lazar Khidekel. An artist’s archive is a peculiar storage chamber not only of historical documents, but also of ideas.  And if it is the archive of a Suprematist artist and architect, the relevance of these ideas continues to grow, as is the case with Lazar Khidekel – the ‘revolutionary Suprematist’ in […] Read More