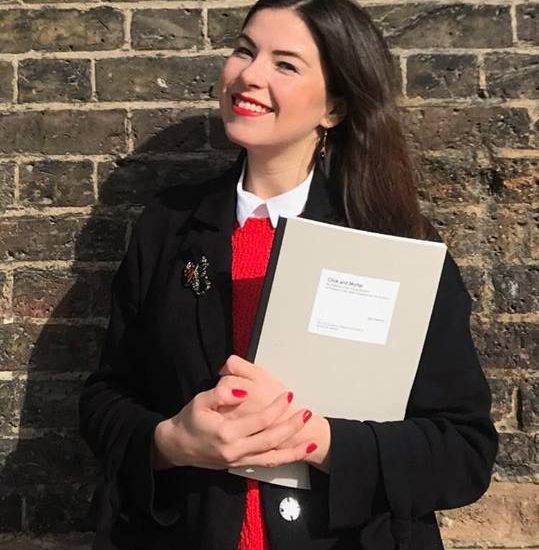 Olga is currently doing her MA in Culture, Criticism, Curation at Central Saint Martins in London. She simultaneously operates as an independent curator and researcher. Previously, Pogasova completed her degree in History of Western Art at the State Russian University for Humanities, Moscow, and did her BA in Finance and Credits at the State Russian University of People’s Friendship, Moscow. Between 2013 till 2016 she stood at the helm of the Moscow non-profit art gallery, GROUND Peschanaya, and led a number of interdisciplinary educational and art programmes in contemporary art, literature, theatre, music and architecture. Olga also worked as curator and producer of numerous art projects and exhibitions in Russia, Great Britain, Belgium, Netherlands, USA, Austria, and India. 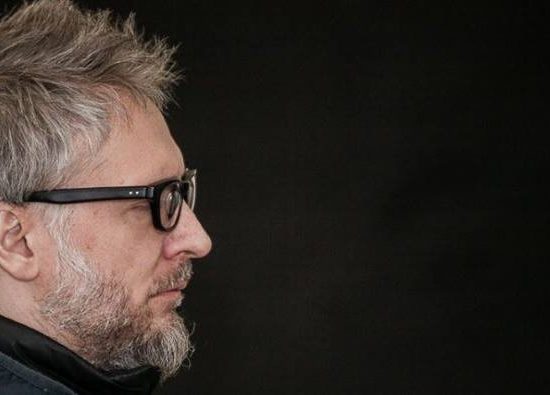 It Is Like Coming Up From a Deep Dive: One Needs to Spend Some Time Decompressing. Alexander Shishkin- Hokusai on Being a Contemporary Artist in Russia.

Early in October, many locals residing in the vicinity of the Shtager Gallery curiously observed the setting up of the installation by artist Alexander Shishkin-Hokusai. Some got scandalised, others were delighted at it and even joined the performance later. This was the inauguration of Storming – the installation dedicated to the centenary of the Russian […] Read More