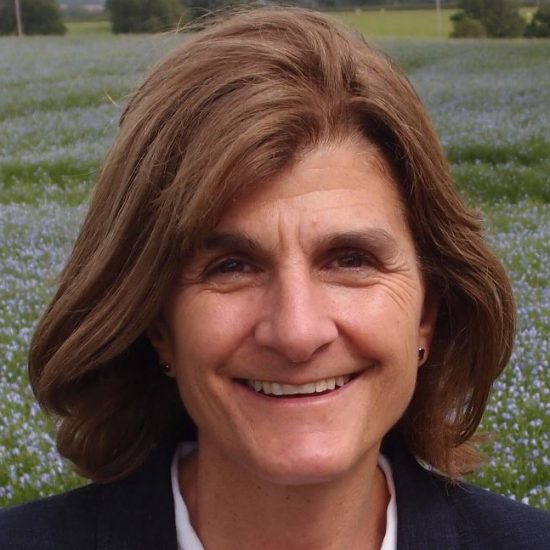 Margy Kinmonth is a British film director and producer.

Kinmonth has received numerous awards for her work, including the BAFTA for Best Documentary Series, the Royal Television Society Arts Award and the Creative Originality Award at the Women in Film and Television Awards.

Kinmonth studied foundation in drawing and painting at the Byam Shaw School of Art. She received her Bachelor of Fine Arts degree in sculpture and painting at Bath Academy of Art. 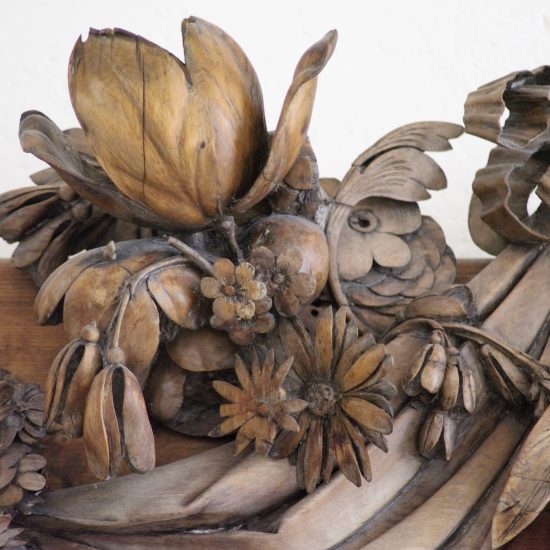 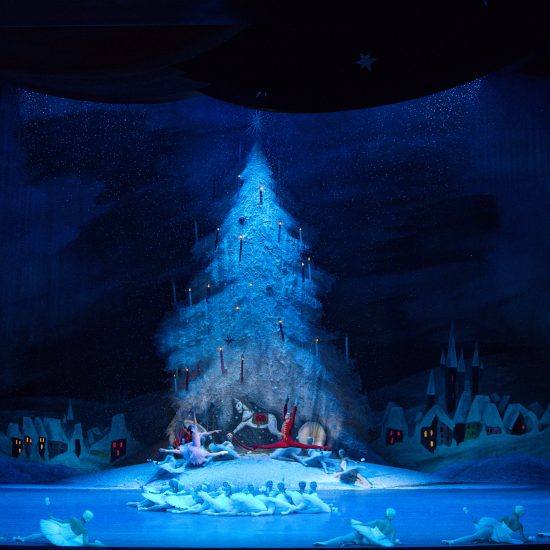 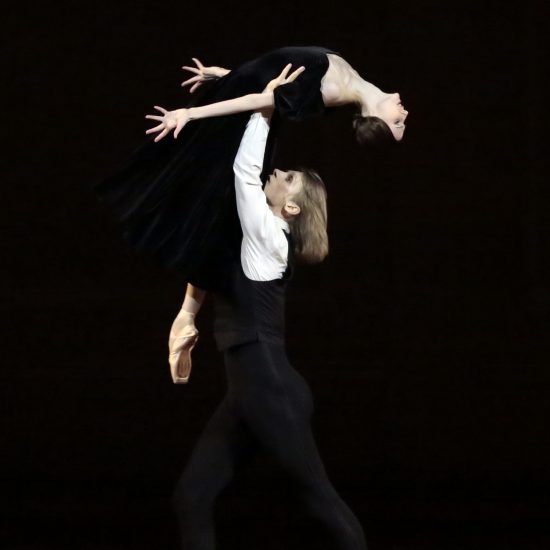 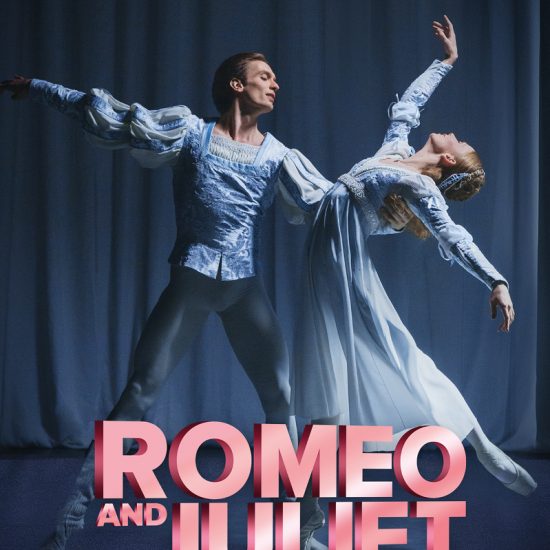 “…Love is heavy and light, bright and dark, hot and cold, sick and healthy, asleep and awake”…William Shakespeare Read More 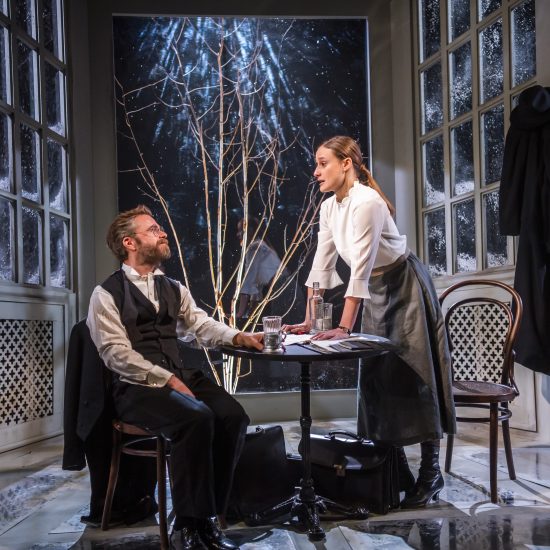 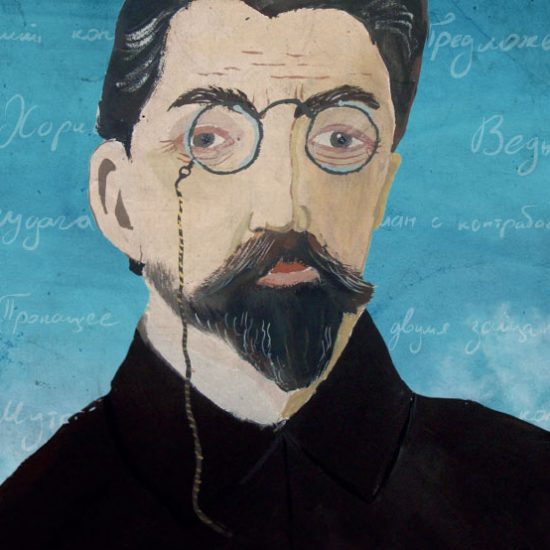 Review of "Love in a Nutshell" by Xameleon Theatre Read More 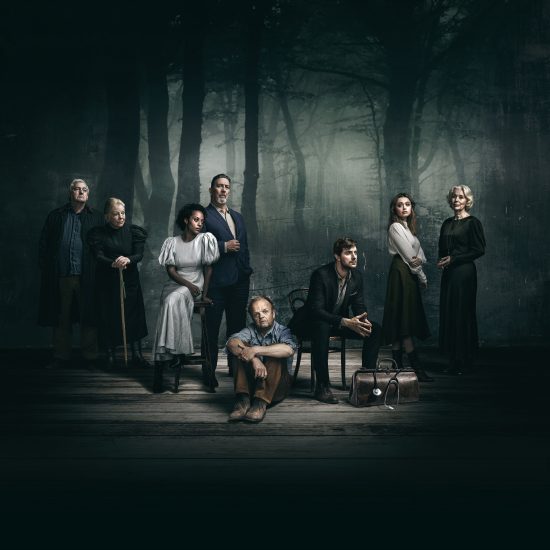 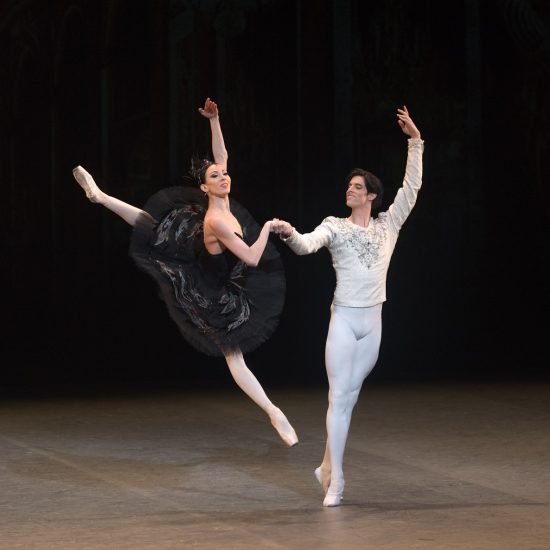 RUSSIAN BALLET ICONS:  “The Other World” 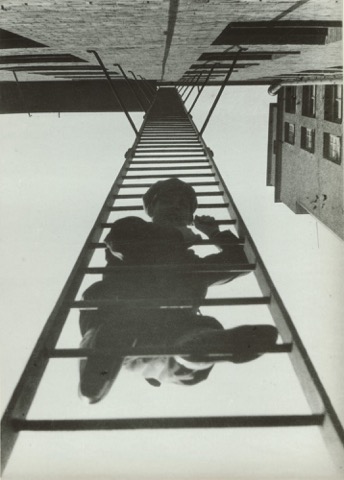 THINKING ABOUT ARTISTS IN GULAG HISTORY 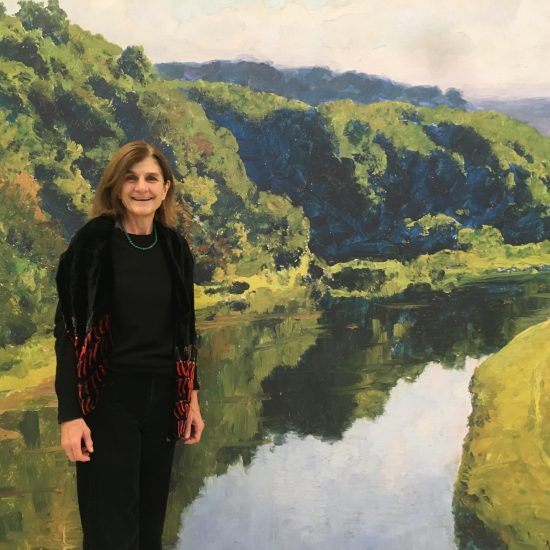 THE KNIGHT OF BEAUTY