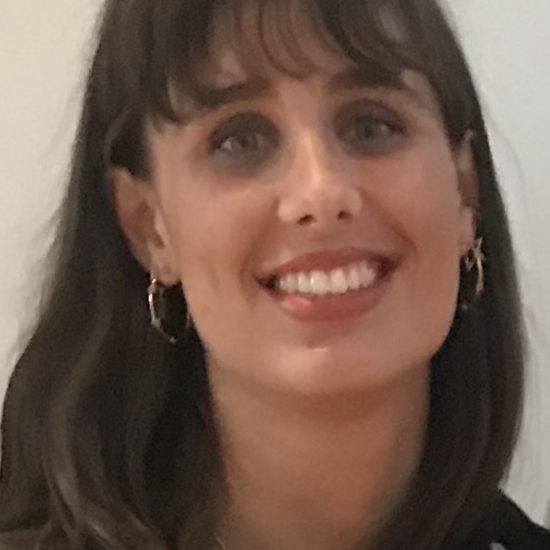 Lara completed her undergraduate degree at Edinburgh University, where she studied Spanish & Russian language and culture and wrote a dissertation on the ideological overlap between Soviet and Cuban films of the 1960s. She is currently studying Russian & Post-Soviet Politics, MA at SSEES, UCL, which acts as a constant source of knowledge and inspiration regarding Russian culture and society, both past and present.

Lara is a real contemporary art aficionado, with a particular interest in the works of Komar & Melamid and Erik Bulatov, both of whom she researched whilst at Edinburgh. She has a fascination with film as a prism through which to understand Russian politics and society, which is obvious from my current essay choices this term. Lara is researching the connection between soviet architecture and ideology portrayed in El’dar Ryazonov’s Irony of Fate as well as the extent to which Aleksei Balabanov’s Brat is a true depiction of organised crime in the 1990s. She is also working on an updated version of her comparison between Soviet and Cuban films to submit to Slovo, the academic literary journal run by postgraduates at SSEES. 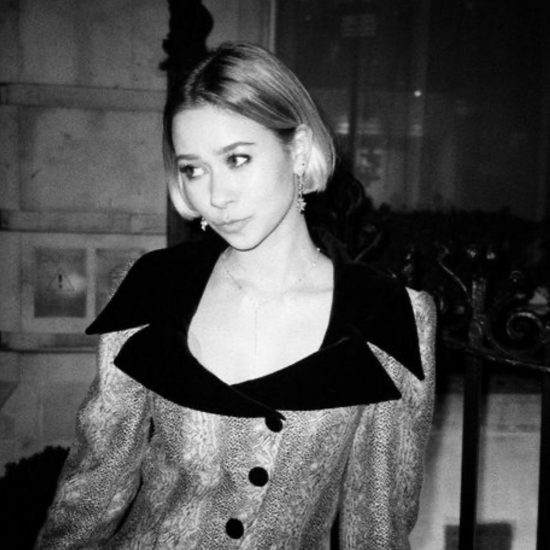 Kusochek: a taste of Russia in each episode

Tune in and enjoy Read More