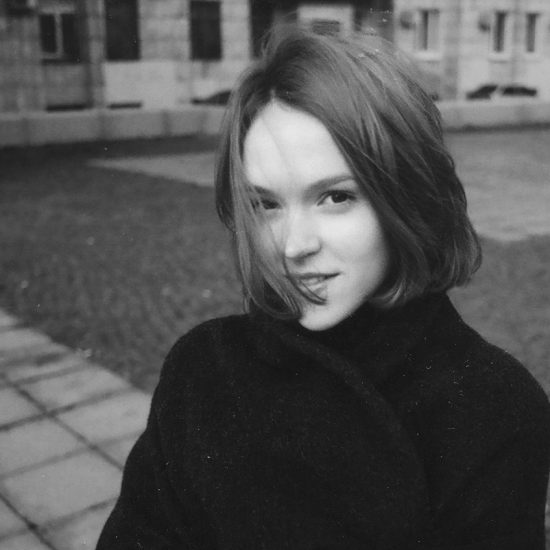 Kseniia Klimova is a young art expert with a diverse work experience in the field of culture and art market. In 2016 she successfully graduated with a Bachelor degree in Art History from Saint Petersburg State University, the faculty of Liberal Arts and Sciences – the first department in Russia to be founded upon the principles of liberal education in collaboration with Bard College (New York, USA). Currently Kseniia is doing her graduate research at the faculty of Slavic Studies of Sorbonne Université in Paris. Her academic and professional interests include XVIII-XX century Russian art (paintings and decorative arts), Russian civilisation, auctions and art collections, museology. 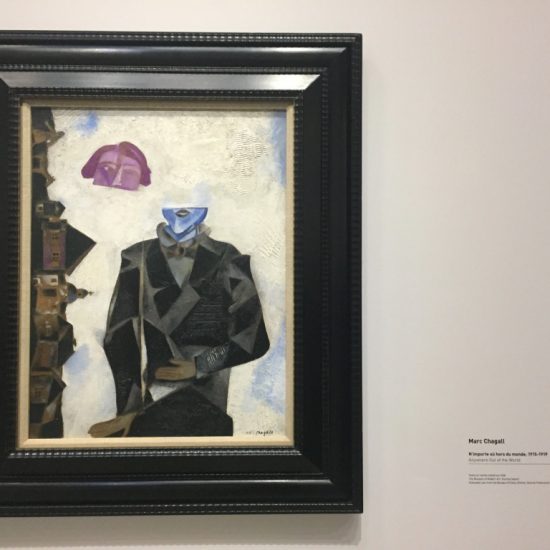 The turbulent twentieth century history has evidenced how artistic human creativity is closely interlaced with power, economics, ideology and propaganda. The art of that particular era led to revision of past ideas and perceptions of the world stemming from the previous centuries. This new art propagating new aesthetics and content soon started to serve as […] Read More 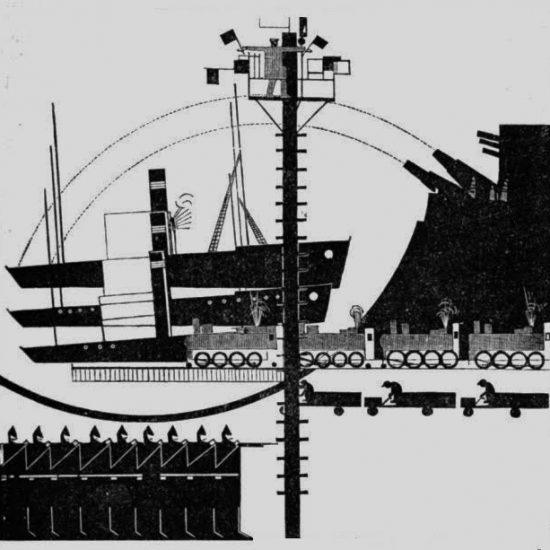 Among the most significant landmarks of the Documenta 14 art exhibition running this year simultaneously in Athens (8 April -16 July) and in Kassel (10 June – 17 September), one could mention the stand  dedicated to Arseny Avraamov’s Symphony of Sirens at the National Museum of Contemporary Art in Athens. Historically, the idea of creating […] Read More 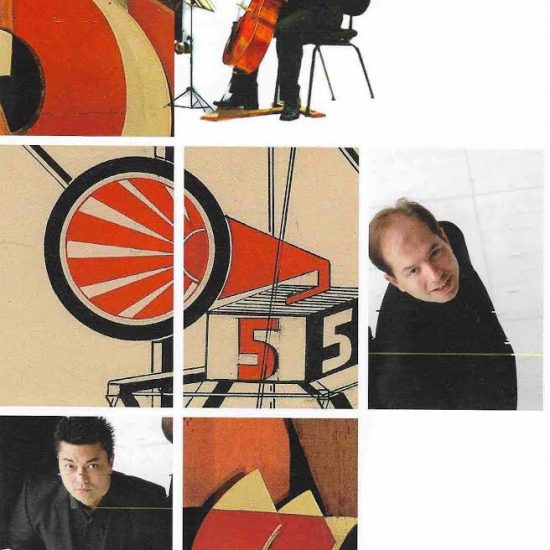 On May 10, 2017 a musical evening with the Transcription Ensemble took place in the Athens Concert Hall Megaron. The group itself was formed in 2007, her members being Christos Grimbas (cello), Nikolaos Zafranas (piano) and Yorgos Kandylidis (violin). The group became popular among the Greek audience as well as outside Greece. Educated at internationally […] Read More