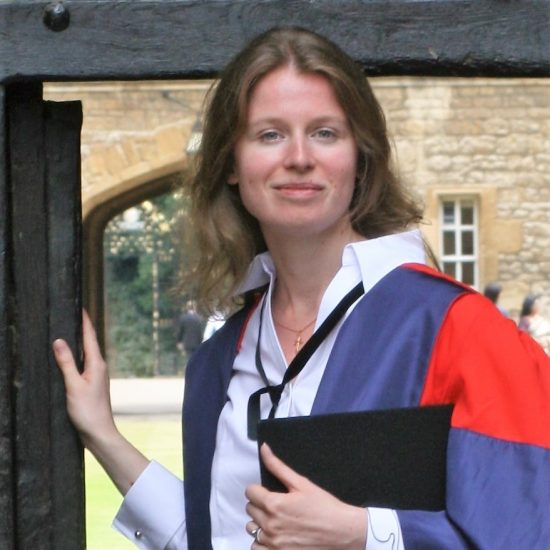 Dr Darya Protopopova, DPhil (Oxon.), PhD (Moscow State
University), is a writer and researcher on Russian and British
modernism. Her research interests include Virginia Woolf, James
Joyce, translations from the Russian, and bilingualism. Her articles
and reviews have appeared in La Pensee Russe, Changing English, the
Bodleian Library Record, Virginia Woolf Miscellany, and the Times
Literary Supplement. In 2008 she was awarded Gordon Duff Prize for
her research on Aylmer Maude’s translations of Tolstoy. Her recent
publications include a monograph Virginia Woolf’s Portraits of
Russian Writers: Creating the Literary Other (2019). In 2018 she won
an annual creative writing competition organised by the Union of
Moscow Writers. Her first novel, titled, in Russian, 1982, or To
Survive until Spring, came out in March 2020.

“Beauty is whatever you love”: An Interview with Elizaveta Benk 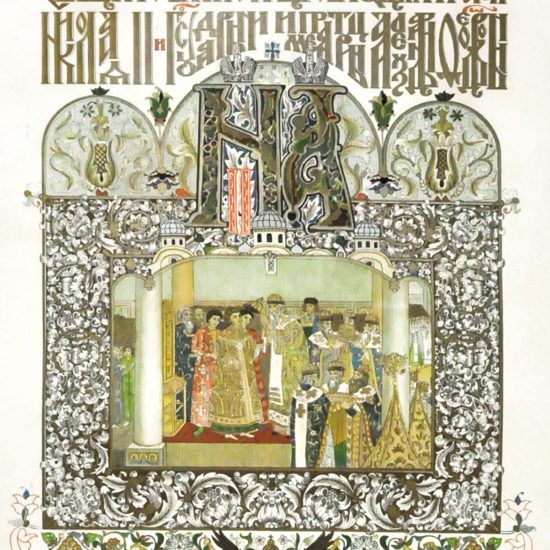 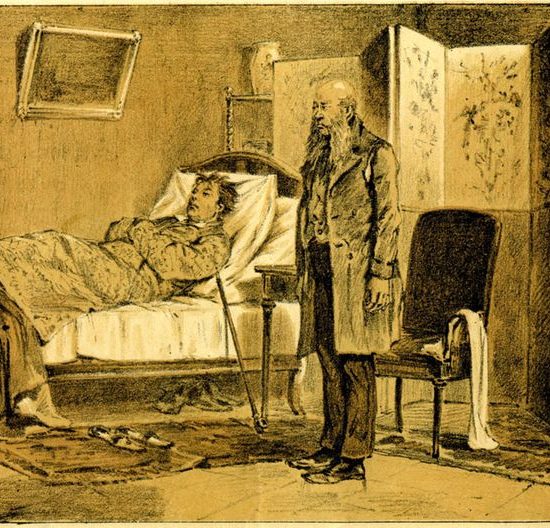