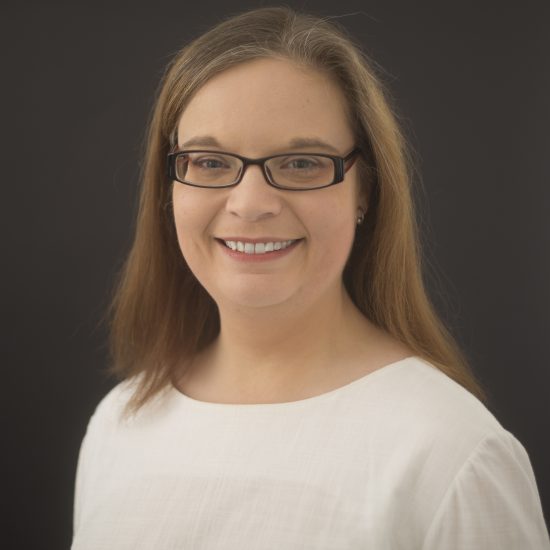 Ashley Holdsworth studied Medieval Languages at the University of Birmingham before pursuing careers over two decades in financial services and arts facilitation. Since returning to university and gaining a Masters in Curatorial Practice (Contemporary Art) from The Glasgow School of Art in 2016 she has developed projects that explore the role of arts as a form of communication that might transcend spoken language. Her current practice celebrates migrating communities and their hosts through processes of sharing and exchange.  She served as Treasurer of Russkaya Cappella between 2013 – 2016 and publicity officer from 2016 to date.

We continue the publication of interview with Svetlana Zvereva. Svetlana Zvereva is co-Musical Director of Russkaya Cappella, a chamber choir based in Glasgow and specialising in Russian Orthodox liturgical music, folk song and art song. Russkaya Cappella produced a season of concerts in June 2017, Music from the Time of the Earthquake, which featured recently […] Read More

In June 2017 a rare piece by Alexander Kastalsky, Requiem for Fallen Brothers, which had laid forgotten for many decades, was performed by Russkaya Capella in Glasgow. The choral work was composed in 1917. The Russkaya Cappella is a unique musical Russian-British collaboration, a mixed chamber choir with a wide repertoire drawn from Russia’s rich musical heritage, sadly unfamiliar […] Read More