London based Eastern European/Russian theatre company premieres visceral and timely anti-authoritarian play Anti-Gone. In this contemporary take on Antigone’s story, directed by an award-winning director Ovlyakuli Khodzhakuli, Xameleon Theatre is exploring the subjects of tyranny, the abuse of power and living under dictatorship regimes. 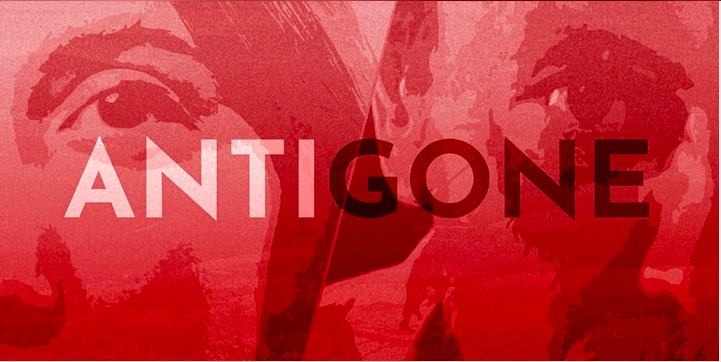 The newly comissioned play, after Sophocles, is written by the Russian playwright Evgeniya Palekhova. Evgeniya’s latest two plays were staged at Theatre Doc in Moscow (‘Russia’s most daring theatre’ (BBC).

This two-hander play is performed by London based international artists Vlada Lemeshevska and Oleg Sidorchik.

Performed in Russian with English subtitles