Andrew Jameson on history of the Russian language

The Society for Co-operation in Russian and Soviet Studies (SCRSS) brings you an online lecture by Russian language specialist Andrew Jameson on history of the Russian language.

Historians refer to our Elizabethan age as the Early Modern period. After Russia opened up to the West, it needed to catch up with 150 years of progress, much of which involved language. The Church language needed to be integrated with the State language. The languages of Politics, Philosophy and Science needed to be created. Literature and Theatre, as we know them, were unknown. While the countryside preserved old Russian culture, urban culture became more and more separate and influenced by the West. The aristocracy and the court gave up Russian and spoke French. But the Slavophiles began to create the native Russian culture we know today. 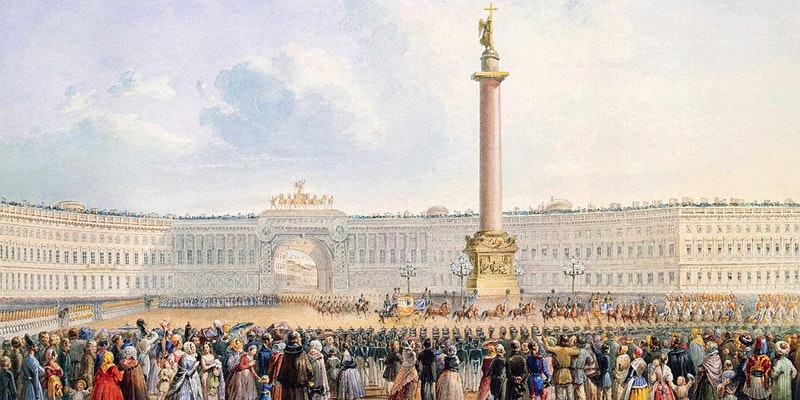 Andrew Jameson came top of course in Russian language and radio technology at the Joint Service Language School, and served in signals intelligence at Flugplatz Gatow in Berlin. After Oxford, he formed part of a group at Essex University that produced ground-breaking BBC Russian courses, and simultaneously worked as a sound recordist in Russia for the Nuffield-funded Russian Language Project, collecting samples of different styles of Russian, and setting up a sound archive of Russian recordings. While in Russia, he also met Russian linguists and a number of well-known dissidents, and recorded Russian bards and readings by prominent writers (Solzhenitsyn, Akhmatova, Ginzburg and others) at a Russian literary salon. At Portsmouth Polytechnic, he helped design a new degree in Russian. Later at Lancaster University, together with colleague Mike Kirkwood, he created a well-designed beginners intensive language course to degree level, and developed interests in translation theory, Russian lexicology and substandard Russian (slang). He also taught regularly on adult language courses, weekends and summer schools. On taking early retirement, he continued to run Russian course for adults, also worked as a professional translator, and lectured on English linguistics and English studies regularly in universities in St Petersburg, Moscow and Khabarovsk / Birobidzhan.

The SCRSS organises a regular programme of lectures, film shows, exhibitions, seminars and other events at its premises in London. The Society is also involved in educational and commemorative events associated with the Soviet War Memorial in London. Events are open to both SCRSS members and non-members, unless otherwise stated.

The lecture will be held using the Zoom online conferencing tool.