An Unknown Friend and The Following Auction Raise over £16,000 for Children’s Charity 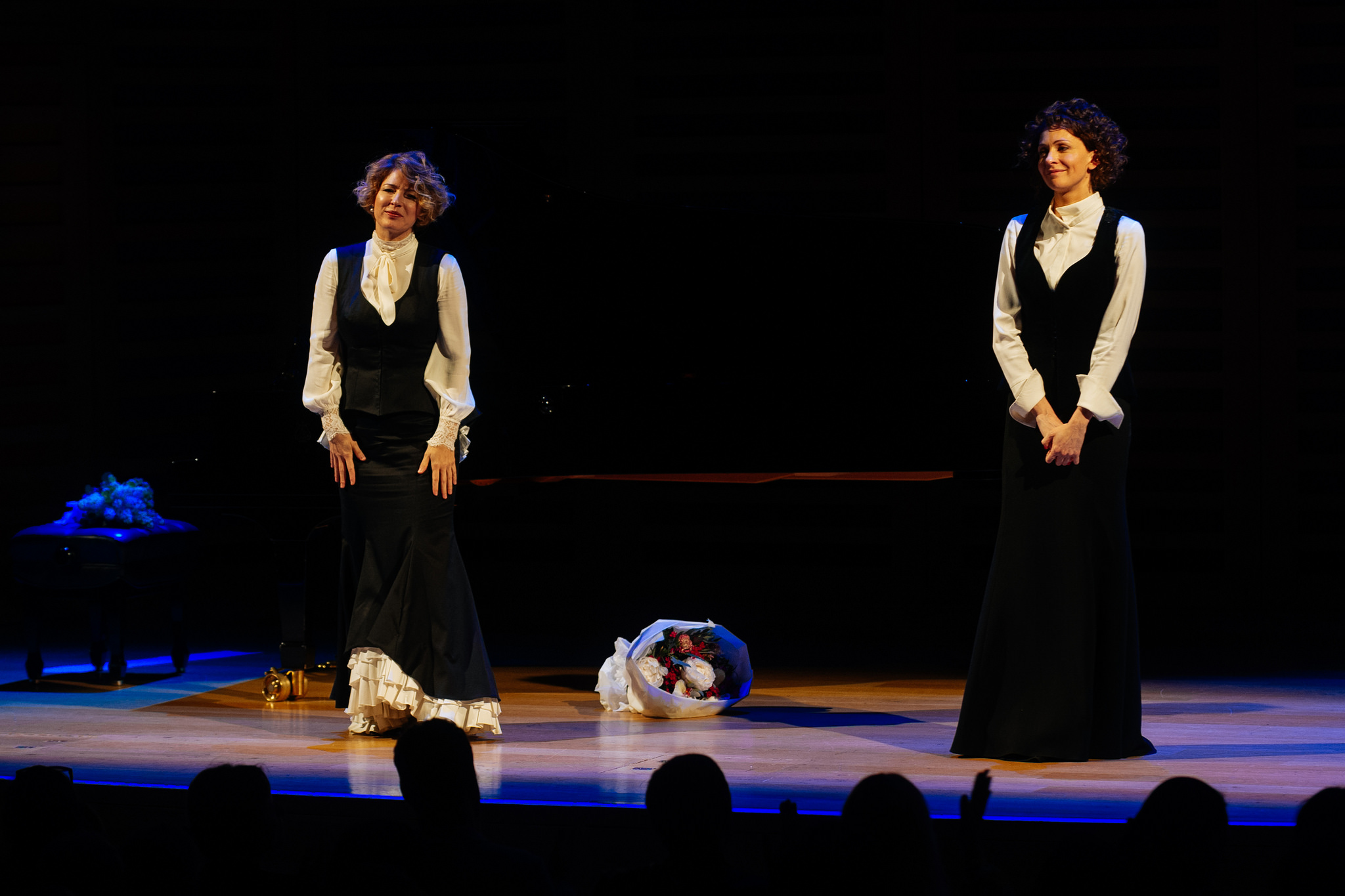 Musical performance starring Kseniya Rappoport and Polina Osetinskaya in London has raised more than £16,000 for the treatment of Russian children.

On the 9th of May 2018 London hosted a premiere of the musical performance based on Ivan Bunin’s short story “An Unknown Friend”.More than £16,000have been raised from special ticket sales and charity auction for the patients of “Podari zhizn”, Russian sister charity of Gift of life.

The performance was organised by M.ART – a non-profit, non-governmental cultural organisation that showcases contemporary Russian culture in London, New York and Tel Aviv. 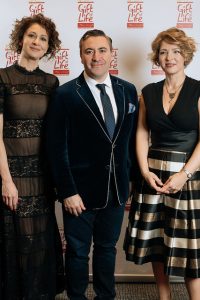 The social event, as well as the auction, have been attended the Principal of The Royal ballet Natalia Osipova, a Principal of the Mariinsky ballet Vladimir Shklyarov, and violinist Maxim Vengerov. The performance, based on the letters of an unknown admirer to the renowned author, comes from the long-term friendship of the actress Kseniya Rappoport and the pianist Polina Osetinskaya. In their work, the text and music are equal: Bunin in Rappoport’s interpretation echoes Rachmaninov, Tchaikovsky and Debussy in the interpretation of Polina Osetinskaya. And the plays of the contemporary Russian minimalists Anton Batagov and Pavel Karmanov, that conclude the performance, bring the century-old story of a sad and sublime correspondence closer to our time.

Ksenia Rappoport: “To me this book is dear and its main thought – what happens to the human soul when it gets exposed to art”

Lyuba Galkina, co-founder of the fund Gift of Life: “We are happy to be actively involved in the project M.ART’s debut in London – our mission, the same as the M.ART’s one, is to be the connecting link between Russian culture and the English audience.”

Sofia Kapkova, founder of M.ART: “We find it very important to show the new generation of youngdirectors, musicians, artists and performers that form Russian culture. We want them to make animpact on the history of art in the way Malevich, Stanislavski, Stravinsky and Dyagilev did”.

About Gift of Life 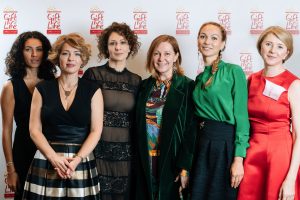 Gift of Life, a sister charity to “Podari Zhizn”, a leading children’s cancer foundation in Russia,which works to help children with oncological and blood illnesses. Gift of Life regularly fund-raises for the medicines that aren’t availablein Russia but are indispensable for the treatment of the certain types of cancer. The Fund also sponsors the foreign specialists’ visits to the Dmitry Rogachev Centre for Paediatric Haematology in Moscow, who perform surgical operations and pass the unique surgical methods on to the Russian doctors. Since 2011 Gift of Life have raised more than £5.2 million, and more than 310 children got the help they needed.