This weeks Klassiki shines a light on Andrei Konchalovsky and Postman’s White Nights (2014), his Silver Lion winning portrayal of provincial life in a forgotten corner of the world.

Set in a remote village and starring amateur actors, The Postman’s White Nights blends exquisite filmmaking with improvisational freedom, resulting in a depiction of rarely-seen Russian life that is as honest as it is beautiful. 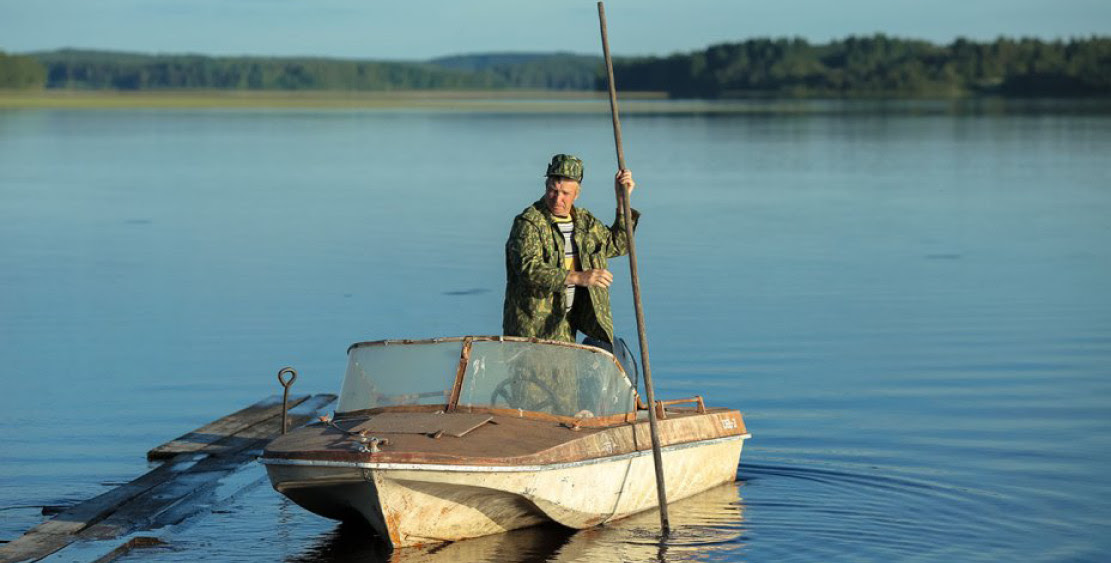 Centered around the titular Postman and his role as the only tenuous link between the isolated village and the outside world, Postman’s White Nights feels Proustian in its ability to capture the nuances and experience of time. A director with a dazzling and varied filmography, Konchalovsky turns his hand with this recent film to compassionate realism, and paints a portrayal of life as uniquely situated in both the past and present.