An evening of stories about the communities in South Caucasus

An evening of short documentary film screenings and discussions covering stories about women, rural communities, minorities, and conflict-affected groups in the South Caucasus. 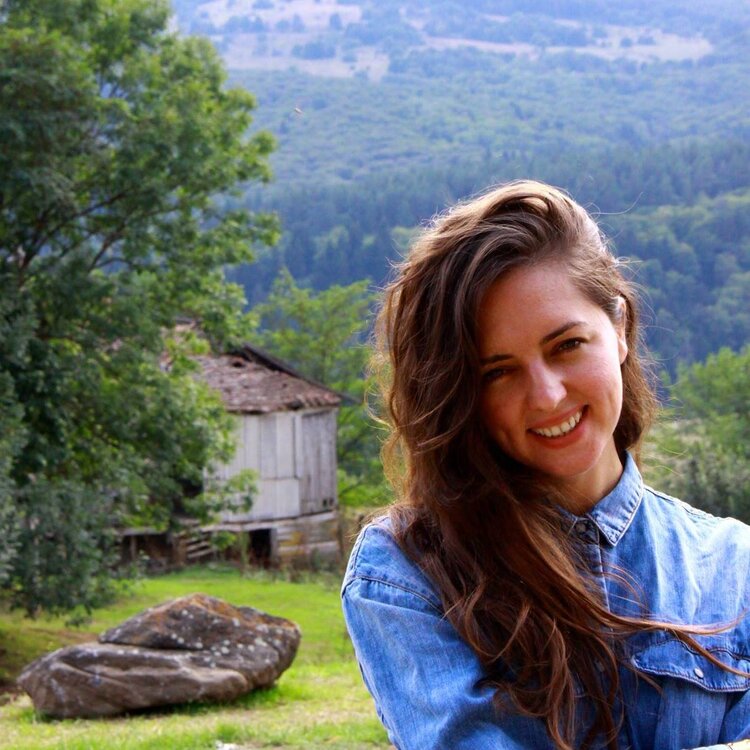 A short documentary film that depicts the female stories in Azerbaijan whispered and screamed to the lake. The lake has no name. People call her Pir Vir, but this is the name of the shrine located nearby. Once the lake was a feminine space. Women would collect the water, but also trust their stories. She has many of them. They whisper, but sometimes scream.

Lala Aliyeva is a freelance journalist and a documentary filmmaker from Azerbaijan. She is the author of several short documentaries. “They whisper but sometimes scream” is her graduation film project from MA Visual Anthropology, at Goldsmiths University, London. Currently Lala works as a multimedia content editor & mentor in various projects, and promotes documentaries of Chai Khana, a crossborder storytelling platform covering the South Caucasus. 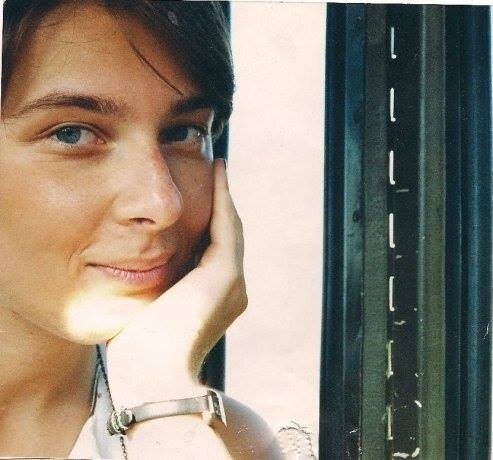 I entered the women’s most sacred, secret space to explore femininity as a union of sexuality and freedom. The Sulphur baths teem with naked bodies, but that profusion of flesh and skin leaves room to disremember beauty standards and recreate a more complete and truthful feminine figure. I disassembled women’s bodies to find unity. The creative process was like an epiphany as the partition revealed a unique wholeness. Yet that which creates can also destroy. Our modern world (ab)uses this creative process: in advertisements, images and words are cut into pieces and collaged together to misrepresent and damage the female body. The path to shape our bodies according to a dictated, widely internalised model can lead to alienation. At the end of that track, we often only hurt our bodies and our confidence. As I delved into the video’s verbal element, I discovered texts written by women – their words were bold, their messages daring. I disassembled those sentences through cut-up techniques. What I have as a final result could be a general feminine manifesto. And my personal one. It is our collective, perfect body – and its voice.

Anna Dziapshipa is an art historian, film producer and co-founder of film organization Sakdoc Film. She used to head the Film Export Department at the Georgian National Film Center for five years where she was in charge of international relations, being in contact with international funds and organizations and promoting Georgian films at international festivals and markets. Anna holds a Bachelor’s degree and an MA in Art History. She has been involved in various research while working as a project manager at the Georgian Literature Museum, editing series of publications about the Georgian church painting and organizing art exhibitions. In 2009 she conducted the first Documentary Film Pitching Forum Pitch.Doc as part of Tbilisi International Film Festival. Anna also coordinates various trainings and workshops.  She has produced and co-produced several documentaries. 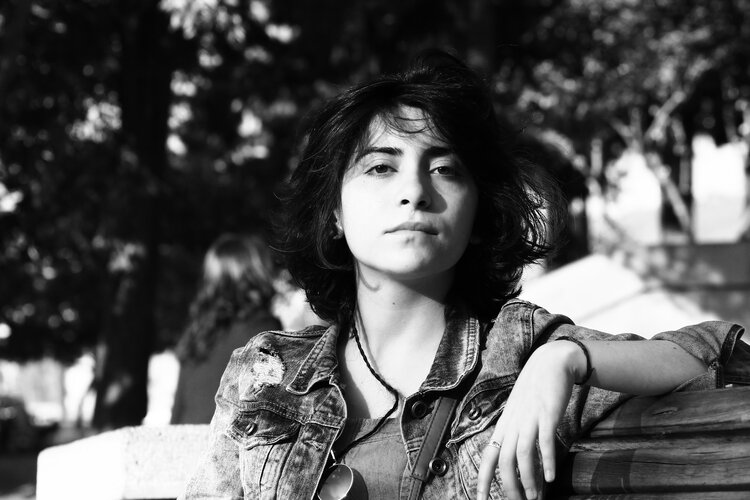 Marriage is no longer the unchangeable Armenian custom that it once was. Young, urban Armenians today have far greater choices about how to live their lives than in the Soviet era. For some, staying with one person for life no longer seems relevant. But divorce, now slightly on the rise in Armenia, does not offer an easy answer, either – so, the search for new forms of relationships goes on. Filmmakers Sona Simonyan and Hovhannes Ishkhanyan met with their ex-husband and ex-fiancée to discuss the reasons for their respective break-ups and the difficulties of modern-day relationships.

Sona Simonyan was born in Gyumri, Armenia in 1992. After graduating with a bachelor degree of journalism at Yerevan State Linguistic University after V. Brusov, she started her master degree at the Georgian Institute of Public Affairs (GIPA), the faculty of journalism, where she won the GIPA DocU Prize for Short Documentary. Just after coming back to Armenia, she has been working as a video editor at “Boon TV”, and recently joined Chai-Khana platform as an Armenian video manager. 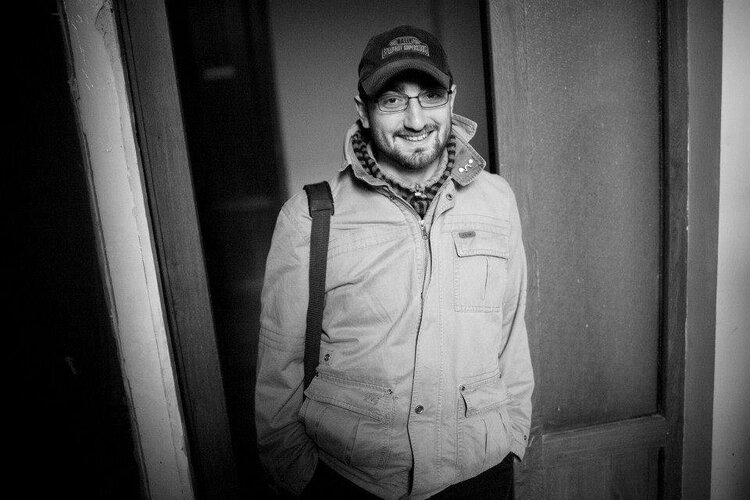