AN EVENING OF DANCE AND CONVERSATION WITH SERGEI POLUNIN

Join world-renowned iconic ballet dancer, actor and artist SERGEI POLUNIN at a one-night-only unique appearance: an unmissable evening of intimate conversation and UK premieres of new solos live on-stage at London’s Palladium theatre, to celebrate the publication of his autobiography FREE: A LIFE IN IMAGES AND WORDS. 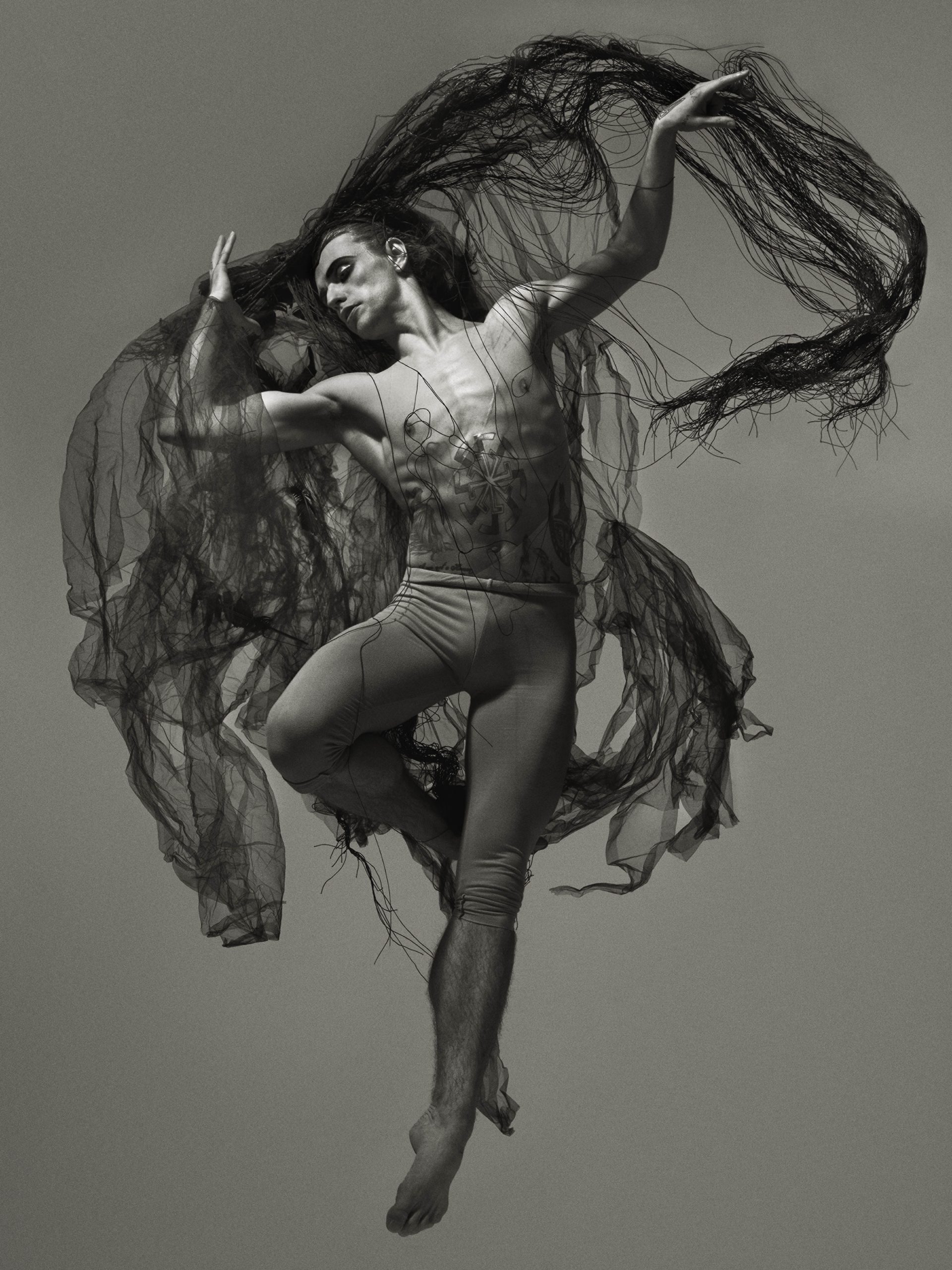 Sergei Polunin is widely acknowledged as one of the most prodigious, mesmerising and charismatic talents of his generation. Now he tells his extraordinary life story for the first time in person. This very special night will include Sergei’s own inimitable insight into his life: his childhood in Ukraine as well as the beginning of his dance training in Kiev; his journey to the UK to study at the Royal Ballet School in his teens; and his dazzling rise to become one of the most talked-about and prodigiously talented dancers of his generation and youngest ever Royal Ballet principal. He will take us behind the scenes through a career that has also spanned fashion and film to share the emotional highs and lows of his journey towards artistic maturity and mastery; and reveal exclusive news about his forthcoming projects on both stage and screen.

FREE: A Life in Images and Words by dancer, actor and artist, Sergei Polunin, with an introduction and foreword from Dame Helen Mirren and Albert Watson, OBE, is a richly illustrated autobiography featuring hundreds of images from some of the world’s most highly regarded photographers, and more personal, never-before-seen family photos from Sergei himself.

Dame Helen Mirren: “Sergei’s high art and extraordinary physicality is infused with something I can only describe as a mad passion … he reveals emotion that is disciplined and contained, classical even, but raw underneath.”

Ukraine-born Sergei Polunin was awarded a scholarship to study at the Royal Ballet School in London when he was 13. His first soloist performance for the Royal Ballet was at the age of 19 and he was promoted to principal at the age of 20, the youngest in the history of the company. Then, at 21, Sergei surprised everyone with a controversial break from the so-called traditional path, when he, as a maverick of the dance world whose years of dedicated training and sacrifice underscore his prodigious and natural talents, quit the Royal Ballet, turning his back on its strictures for artistic and personal freedom elsewhere.

What could have been the end of his career became its true beginning.

Today Sergei is known not only as a dancer and producer – and the virtuoso of Hozier’s ‘Take Me to Church’ video, directed by David LaChapelle and which to date has 30 million views on YouTube – but also as an actor and as a creative artist. In FREE, Polunin presents a stunning selection of photographs from his life and work, taking his readers and legions of fans behind the scenes – from his childhood and through his career to date spanning dance, fashion and film.

Instagram
We are looking for an enthusiastic SOCIAL MEDIA M