AN ANGLO-RUSSIAN FASCINATION: FABERGÉ IN LONDON

Kieran McCarthy FSA, joint-managing director of Wartski and curator of the exhibition Fabergé in London: Romance to Revolution at the Victoria & Albert Museum presents a fascinating talk about Fabergé’s work, influence and reception in London. 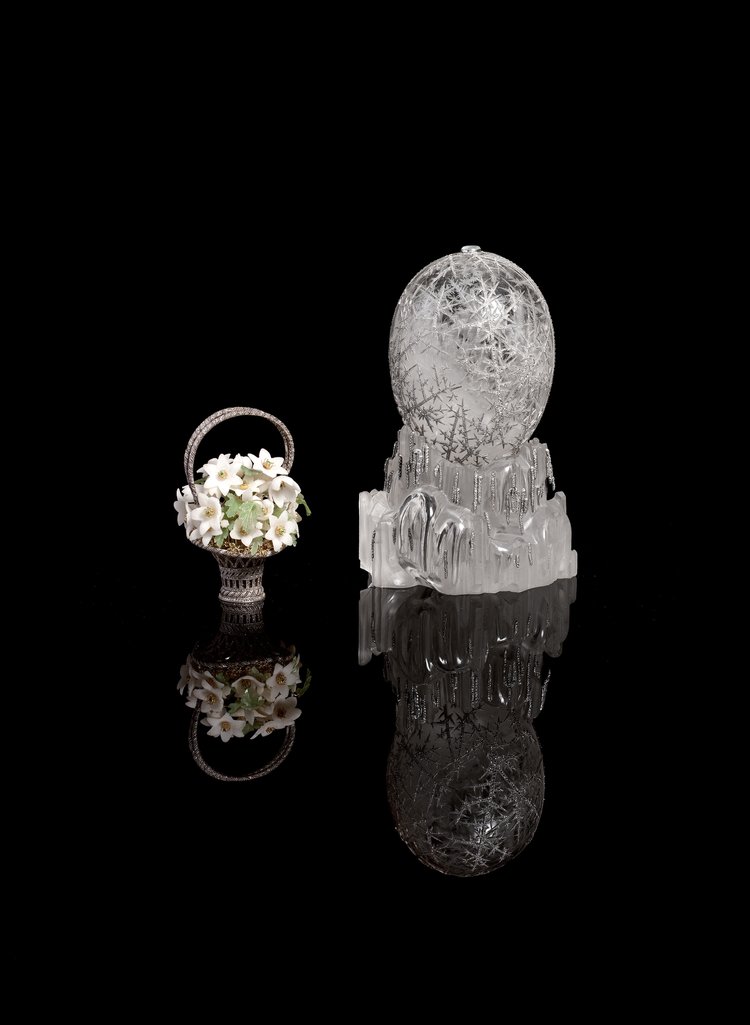 In 1903 Fabergé opened the only branch of his business outside of Russia in London. It attracted a glittering clientele of Royalty, aristocrats, newly wealthy entrepreneurs and socialites. The talk will present Faberge’s luxurious creations, examine the role they played in British society and explore how they reflected relations between the Russian and British Empires. 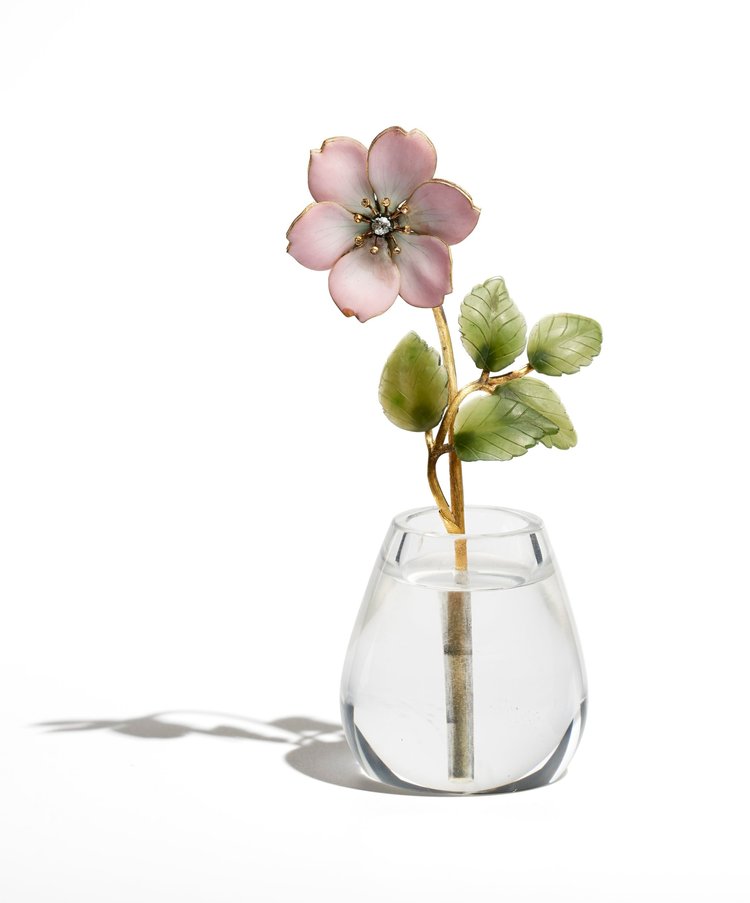 Kieran McCarthy is a Freeman of the Worshipful Company of Goldsmiths’ and a Fellow of the Society of Antiquaries and the Gemmological Association. He is a member of the advisory board of the Fabergé Museum in St. Petersburg and has widely published and lectured on the Imperial Russian Goldsmith’s work. In 2010, he curated the exhibition The Last Flowering of Court Art, a private collection of Fabergé. Kieran was also instrumental in the republication of Dame Joan-Evans’ English Posies and Posy Rings by Wartski in 2012. In 2014, he revealed the existence of the lost Third Imperial Fabergé Easter Egg and exhibited it for the first time in 112 years. In 2017 he authored Fabergé in London, an in-depth study of Fabergé’s London branch and its customers.

Fabergé in London: Romance to Revolution is on at the V&A until Sunday 8 May 2022.