THE RETURN of London’s traditional Auction Week this June for the first time since November 2019 – albeit in on-line form – saw sales back at the level of June 2018, some 40% short of the £35m routinely generated by Russian Auction Week before coronavirus. 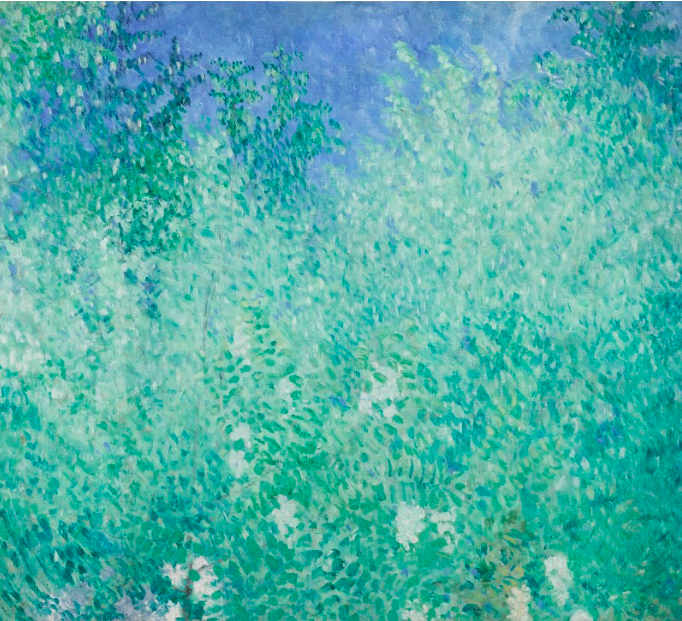 This June’s £25.3m Auction Week Total is the 21st highest (out of 27) since Russian Auction Week assumed its current form in 2007(the five smallest weekly totals, varying from £16.4–23.2m, date from 2015-17 and the economic fall-out of the invasion of Crimea). Russian auction results have fluctuated wildly since the outbreak of coronavirus: sales totalled only £13.3m in Summer 2020 (when no auction was held by Bonhams) but rebounded to £32m last Autumn (when MacDougall’s sale was in mid-October).

No single work cleared £1m. Sotheby’s hoisted five lots into the Top Ten, ahead of MacDougall’s (3) and Christie’s (2). Top price at Bonhams was £250,300 for David Burliuk’s fauvist Morning Still Life from his Russian Period. Top price for a Work of Art  was £402,200 at Sotheby’s for a large Lomonosov porcelain dish painted by Vorobyevsky fêting Ten Years Of The USSR (1927). Highest Fabergé price was £237,500 for an obsidian and enamel Elephant with Castle at Christie’s, whose habitual giant Imperial Porcelain vase came this time from the reign of Nicholas I, stood 3ft tall and fetched £402,000. Leading Icon was a gem-set silver filigree and cloisonné enamel Holy Face by Ovchinnikov (c.1900) at Sotheby’s. 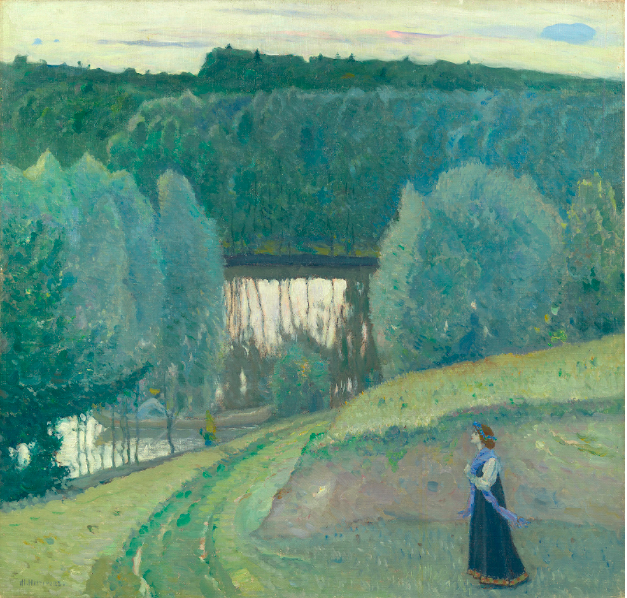 The absence of seven-figure sales reflects the reluctance of major market players to consign stellar works in an uncertain climate: no painting in any sale could be termed a top-end masterpiece. There was healthy interest in those old war-horses Ayvazovsky and, more surprisingly, Harlamoff, while prices for decent Fabergé reflected the upsurge generated last December by the Brooklyn Museum Collection.