All the truth about Piotr Ilyich Tchaikovsky

Who does not know Piotr Ilyich Tchaikovsky? How many times have you listened to the tunes from the Nutcracker over the festive period? One of the most known Russian composers remains always topical and loved by all the generations. However, there might be something you did not know about him. Check yourself with our 15 facts about Piotr Tchaikovsky. 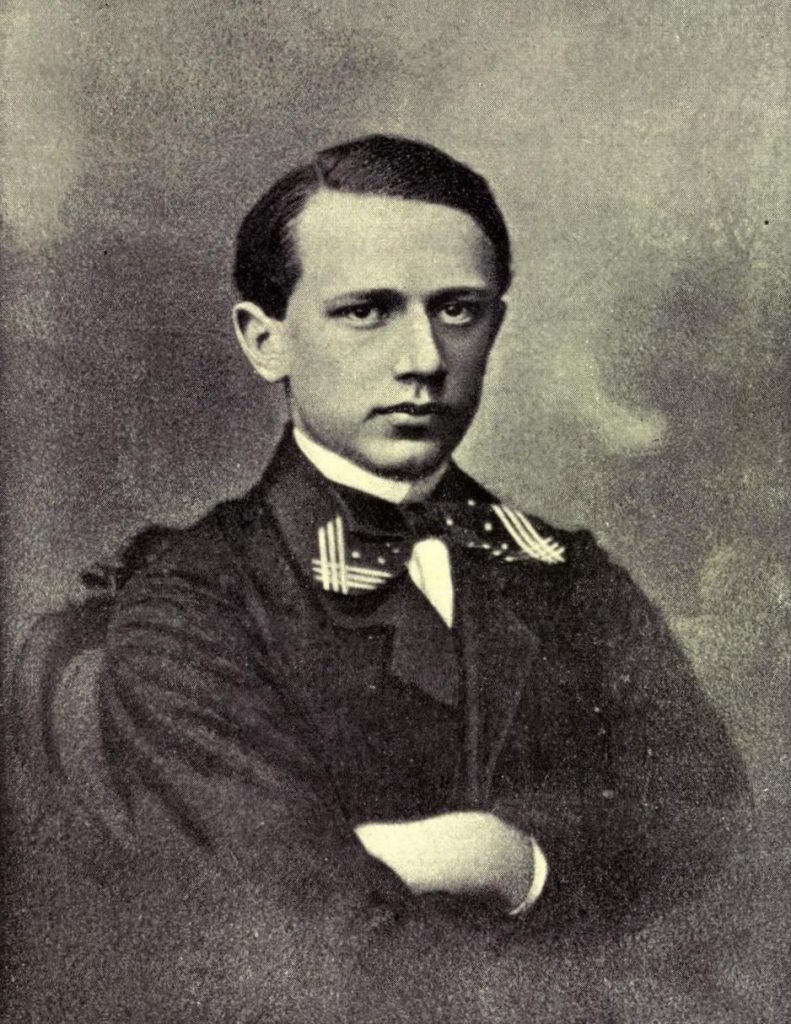 A photo of Peter Ilyich Tchaikovsky taken in 1863 when he was approximately 23 years old. (Photo: From ‘The Life & Letters of Peter Ilich Tchaikovsky’ [Public domain], via Wikimedia Commons)