All About Viktor Tsoy: screening of “Leto” by Kirill Serebrennikov

Directed by Kirill Serebrennikov, Leto is a tribute to the Soviet underground rock scene. Within the film, rock of all kinds is an escape for young people in Soviet Leningrad. Described by Rolling Stone, as “gorgeous, grungy and achingly sad”, Leto features the music of Kino and other Soviet rock bands. 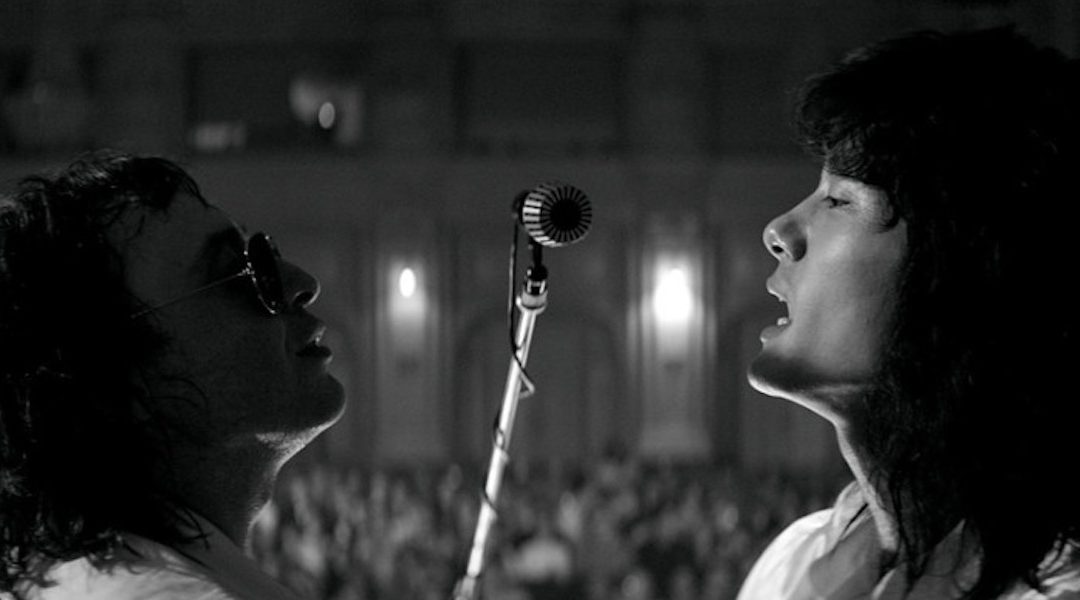 This punk movie-musical Leto had it’s debut at Cannes. Where Roma, who is the lead singer of the Russian rock pop band Zveri, also won a prize for the film’s soundtrack.

This is a screening you don’t want to miss. Set in the time just before Perestroika, Leto — which means “Summer” — is a fond tribute to the underground scene in Leningrad, and to the young people in it. While the movie finds its setting in a particular moment in Leningrad, it also feels very universal — a movie about being young and disaffected and passionate and in love, and watching all that change as you grow older. Summer, after all, never lasts forever.

Followed by a Q&A with actor and musician Roman Bilyk (Roma Zver).

Melodia! Discovering Musicals from Russia and the Caucasus is organised by Kino Klassika Foundation and is made possible by generous support from the National Lottery.