The SAAS Gallery opens the exhibition of Alexander Labas (1900-1983), one of the most original and talented Russian artists of the 20th century and an outstanding figure in the Russian avant-garde art movement. 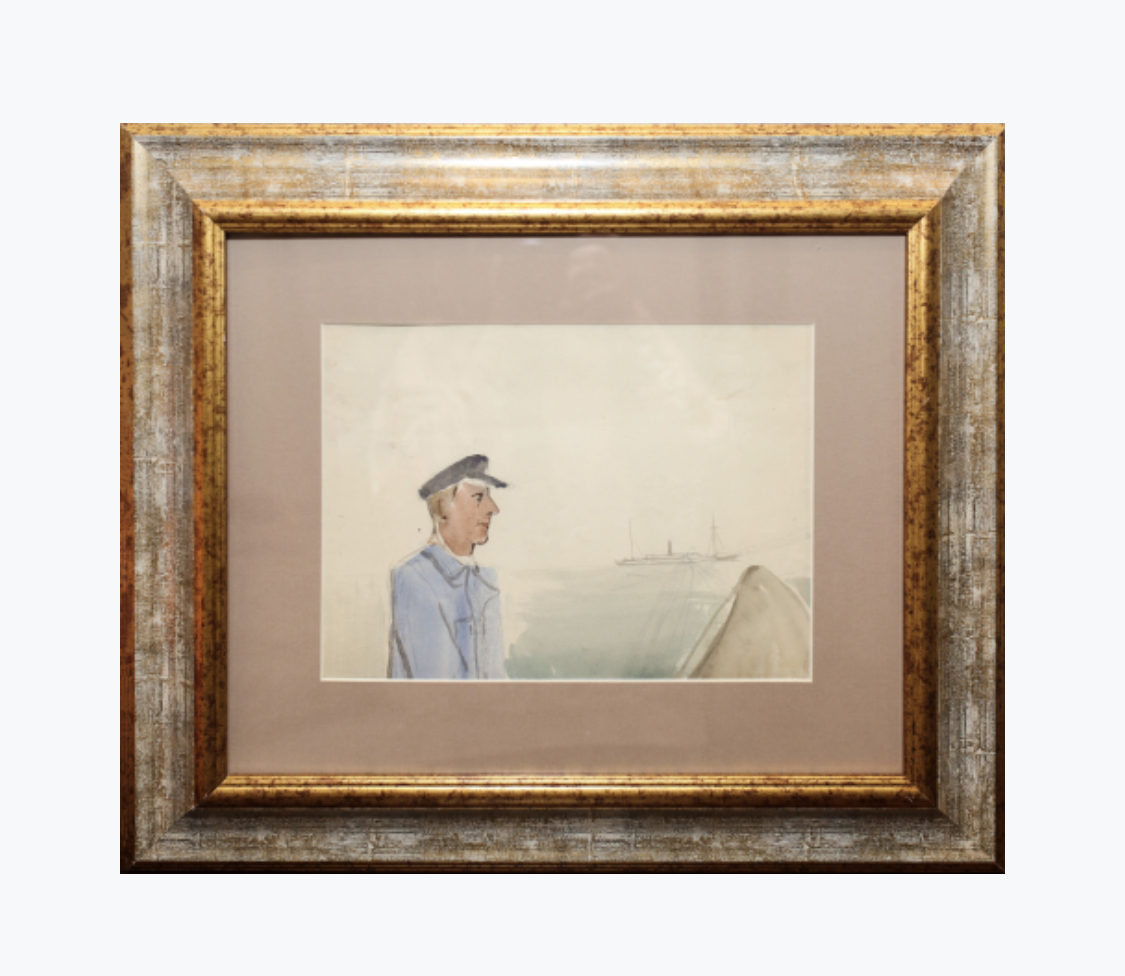 While some of his works are on show in the Grand Palais et le Centre Pompidou (Paris) at the exhibition Rouge, London-based fans of Russian art and culture will be able to explore his practice at the exhibition-study “Age of calm and anxiety”  which will take place at the SAAS Gallery from 25 May till 10 July.

The name of the exhibition refers to the famous English poem  “The Age of Anxiety” by Wystan Auden, contemporary of Alexander Labas.  Nevertheless, the “century” of Labas is not only an anxiety but also calm and peace. 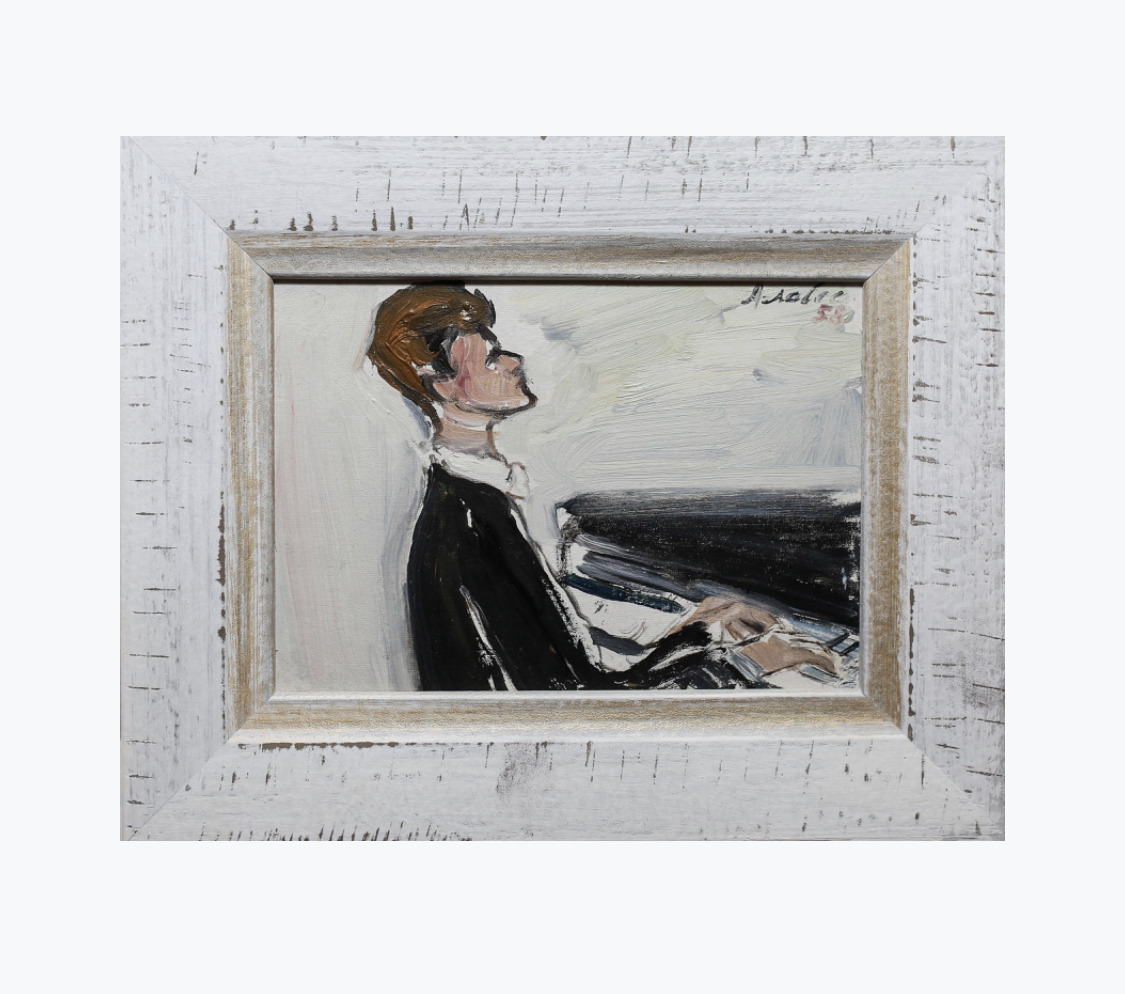 I would like to live the entire XX century long, the most astonishing age, the epoch of impressive discoveries, revolutions in life, science, technique, and art. This all occurred before my eyes. Everything was a real experience and in many aspects is related to my own participation. I am sure that with every decade my works will be clearer, and in fifty or hundred years they will gain full force and will reflect our time, which I seemed to feel in details and could understand the very complex events of our fabulous ХХ century. I was born surprisingly quite “in time”, and I fit into this century like no one else – wrote Alexander Labas in his memoirs. 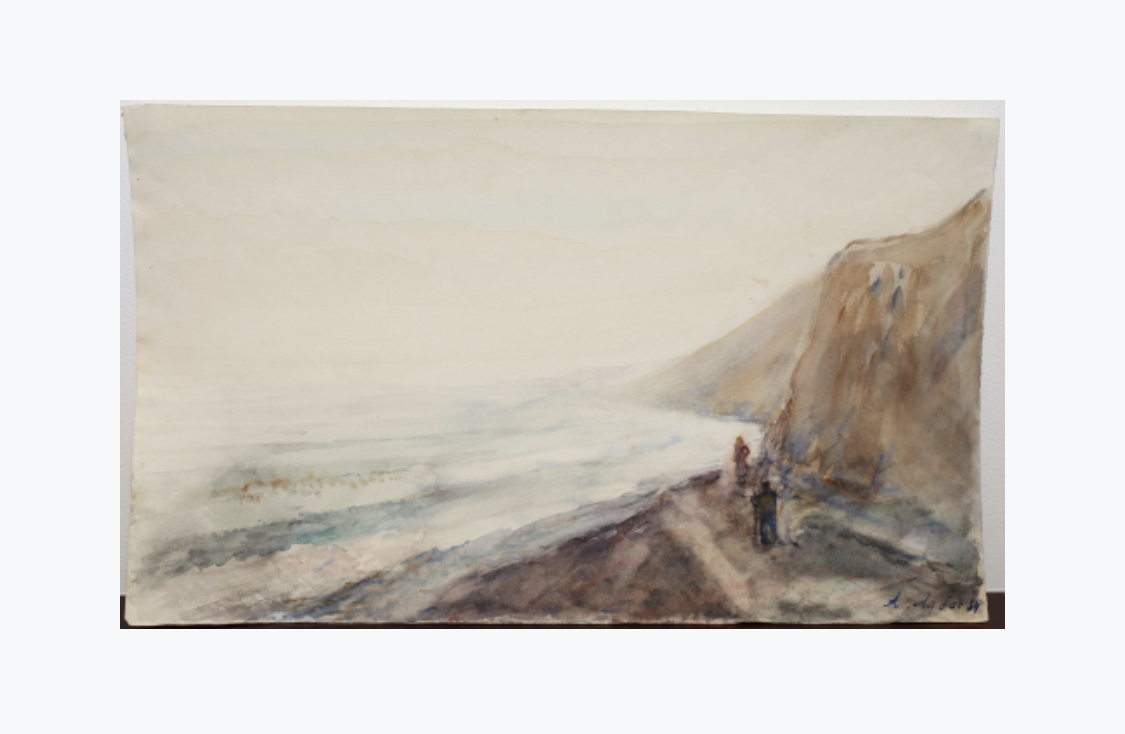 The foundation of the artist’s heritage selected some works that represent different periods of his practice: early graphic works of 1920s and 1930s, works of the period of World War II, peaceful fifties, swinging sixties and fantastic seventies. SAAS Gallery, in turn, draws the parallels between his practice and experience in English life in the corresponding decades. Curators tried to test a daring assumption – if an artist is removed from much of the global social and artistic developments, will he still be contemporary and topical?

Labas could not leave the Soviet Union, just as many artists controlled by the authorities. He could not meet English suffragettes of the 1920s, could not see the English society, experience London during the war and witness the roaring sixties or become friends with with the cult model Twiggy. And yet, his works correspond to the spirit, time and style of each decade. 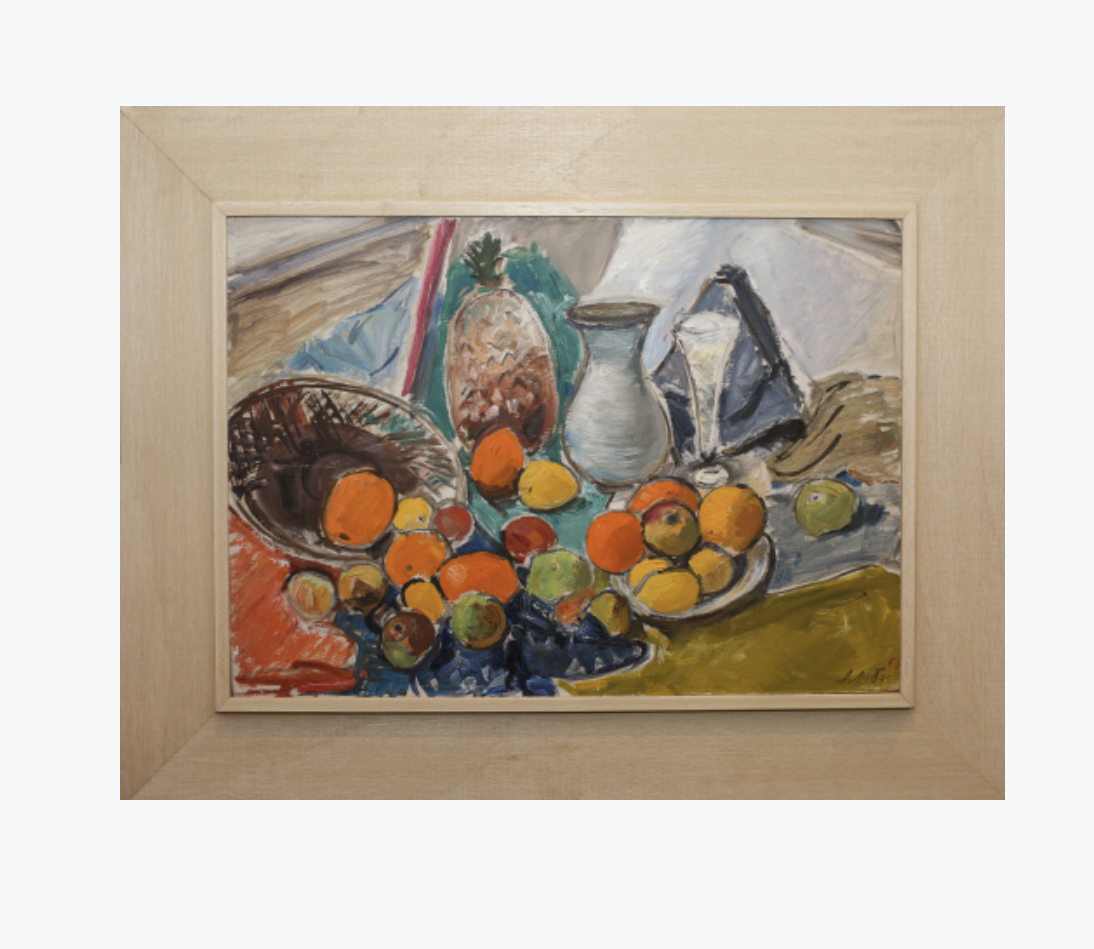 Today Labas’s works are sold at London auctions Christie’s, Sotheby’s, and MacDougall’s with prices for his graphic works starting from £5000, and prices for his paintings reaching hundreds of thousands. His pieces from the1920s – 1930s are particularly hard to find. It was the major challenge when putting together the current show. The final outcome is a show-sketch. SAAS and Labas Foundation believe that it is particularly important as it paves the way for future large-scale retrospectives. Don’t miss this rare chance to witness some of the outstanding examples of Labas’s practice in London.