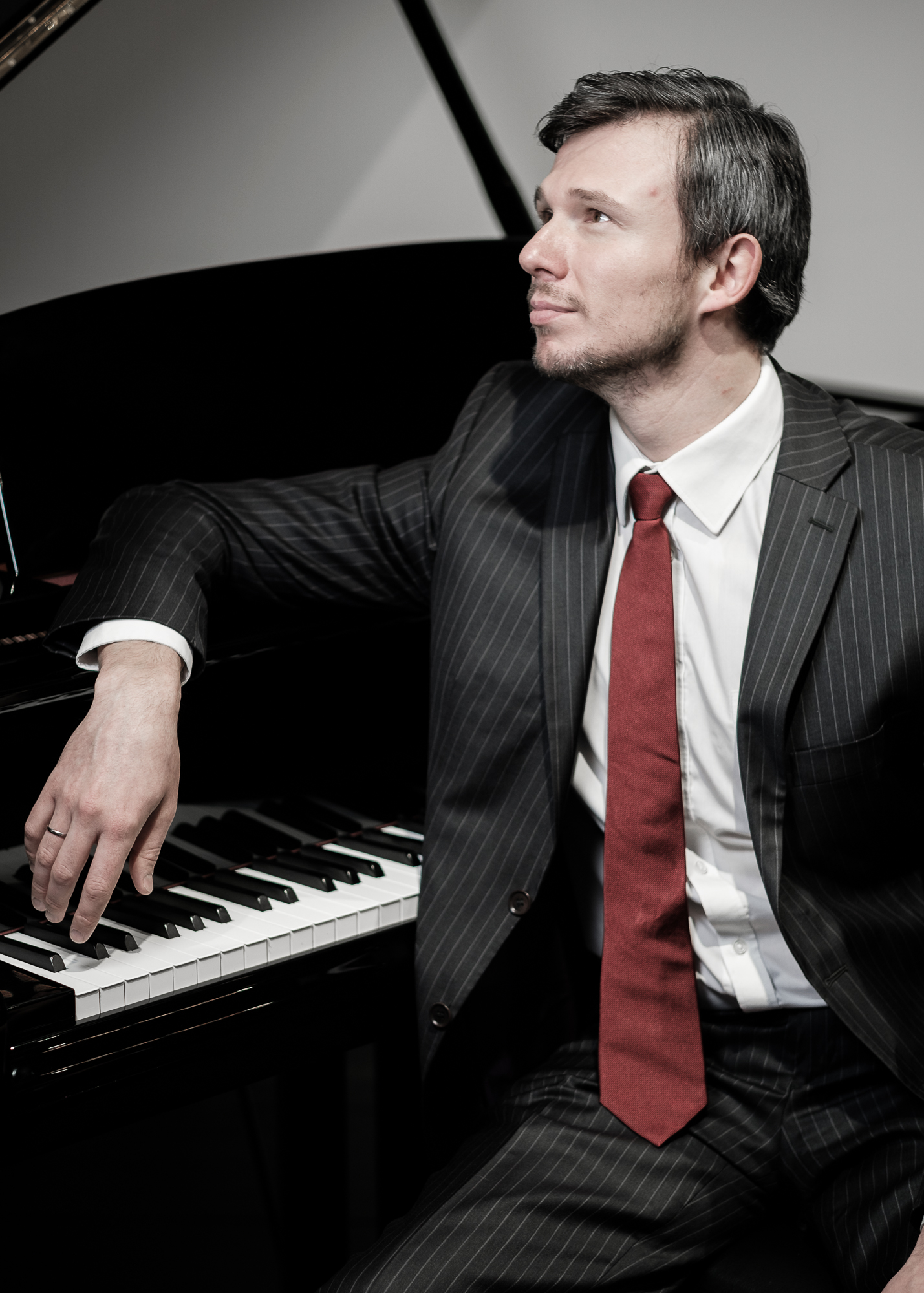 The Pushkin House Music Festival inaugurated last year. We had an incredible programme of live events. This year we are fully online. The focus of the festival remains the discovery of Russian classical music by composers who deserve to be better known and the lesser-known music by renowned composers. For example, the music of Nikolay Medtner (who lived and died in London) was banned in Soviet Russia for over twenty years because of his emigration. His reputation always depended on advocates (I am happy to have become one of them). Anton Arensky is a well-known name, however only a small part of his work is known. This year we will present a rare opportunity to hear a programme of his vocal output. Iosif Genishta, a Russian composer of Czech origins, is totally unknown, although he was central to Moscow’s musical life in the 1820s-30s. Robert Schumann liked his sonatas, some of which we will present at the festival. 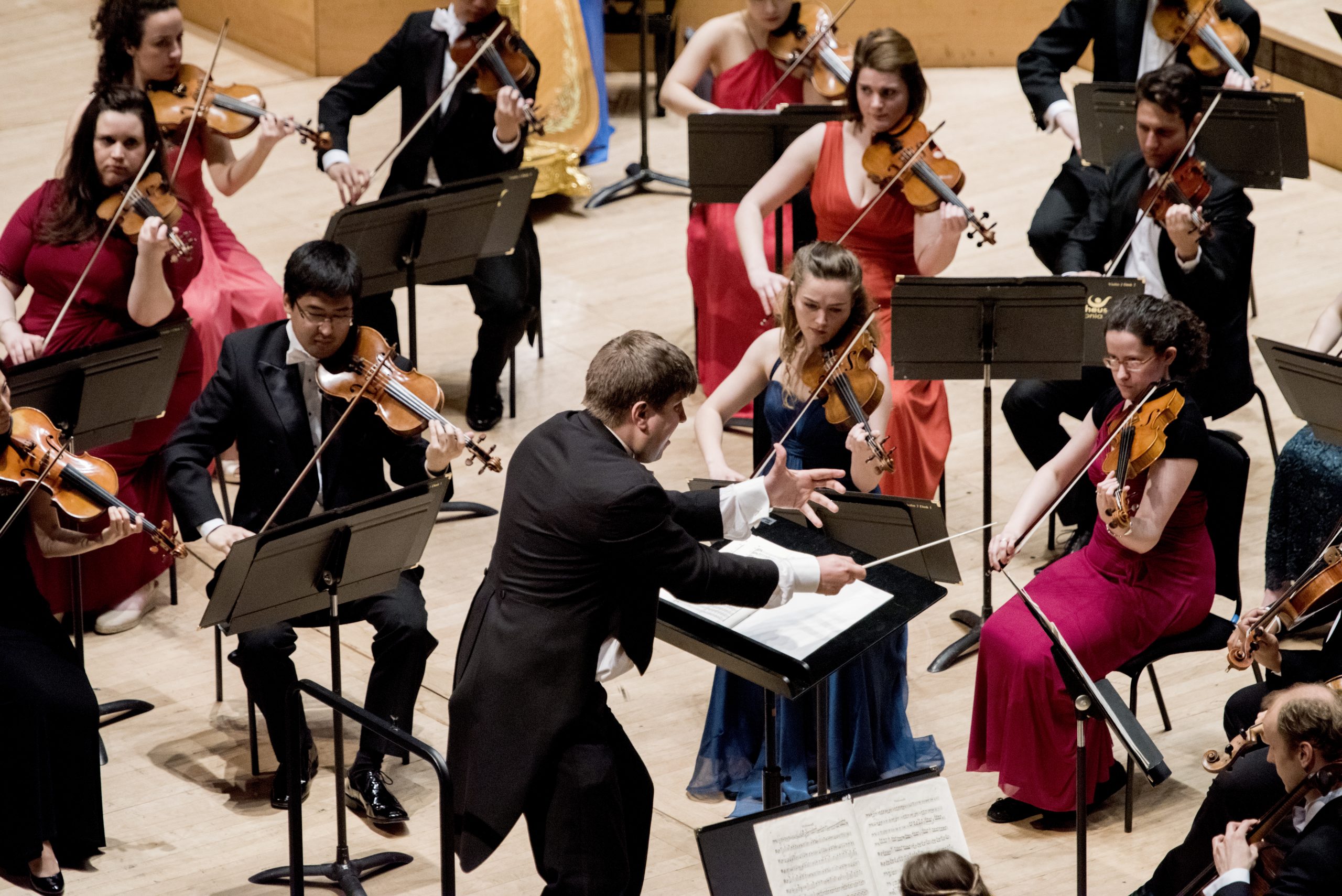 We try to balance neglected repertoire with more ‘accessible’ Russian music. So, this year’s programme also includes Prokofiev and Kapustin. The latter’s music is a unique blend of classical and jazz idioms.

Having the festival online is a brand new thing for the Pushkin House. It took us a lot of effort to put it together, working remotely. We will host a total of six concerts and two talks. The concerts will be recorded ‘live’ in our 18th century home and then will be ‘premiered’ and available on demand for up to a month. Full programme can be found here.

Musicians are used to having online concerts nowadays. There is a completely different feel to playing for the camera. In a way it feels more relaxed, although there is nowhere to take the energy from (it usually comes from the live audience). Watching a concert from home is also a different matter: I believe more effort is required from the listener. Ideally, one should prepare a little in advance and read about the repertoire played and the composer’s life. On the eve of the festival’s opening, we will host a talk with the Oxford University professor Philip Ross Bullock giving an introduction to the programme and Russian chamber music in general. The talk is exclusive to festival pass holders only, so I would strongly encourage people to buy a pass to get the most out of the festival.

Presentation and sound quality is of course vital in online concerts, so we have partnered with Moonlite Productions for the recordings, which will include three camera angles.

It promises to be another exciting, and unique, musical offering! We look forward to seeing you!